I’ve had the good fortune to be a part of MMORPG communities for years, both as a player and an official capacity as a community manager. I’ve never heard a story as touching as this one: players of EverQuest II recently pulled together to make the wish of a terminally ill boy come true.

Kotaku related the story of Carri Hoover, who posted on Sony Online Entertainment’s official forums in early March to ask if anyone could spare their in-game time and money to create a special place for her son, John.

[My son] has a frog that he likes to run around Tenebrous Tangle Island on; however, it is sparse and he has requested to add trees, fences, stairs, animals and all kinds of other items to make his island fun and exciting.

Are there any decorators out there that would be willing to assist in adding these items (and any others their imagination poses) to help me make the island even more fun for him. I don’t know how much I’ll be able to accomplish on my own while still providing him quality time to enjoy it.

Over 100 players on Carri’s server pulled together and created a theme park for John in a matter of days. Her son’s personal playground included a carousel, roller coaster, and more.

Hoover returned to the thread where it all began to offer her thanks, beginning, “I have probably deleted thousand of insignificant words while trying to find a way to thank everyone.” She continued, “The response from the community was so magnificently overwhelming and uplifting that any sadness that triggered our request was completely overshadowed with the amazement of the generosity of everyone who contributed.”

It is amazing how a game and its players can go beyond the computer screen to make a huge, positive impact in a person’s life. 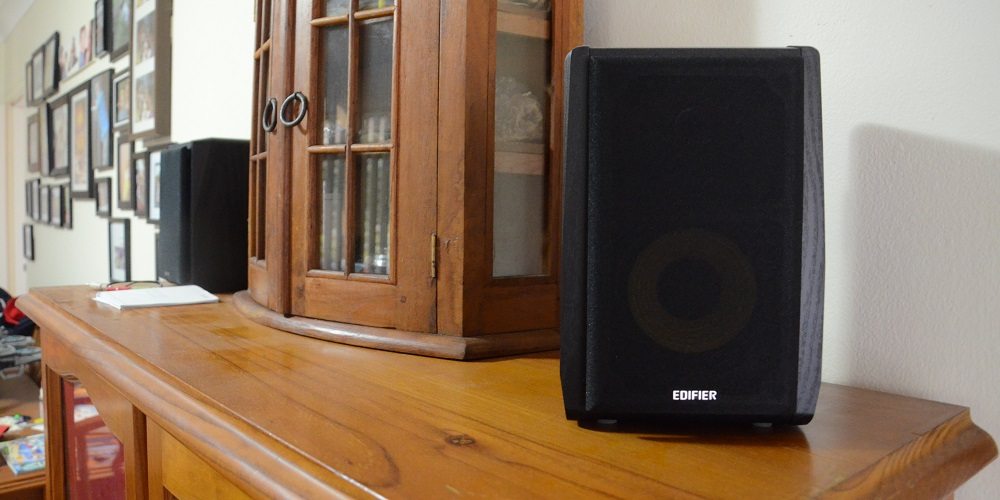