Back in 2012, comics legend Mark Waid and screenwriter John Rogers joined forces to launch Thrillbent, a new website offering up free comics designed from the ground up to be displayed on screens. They’ve learned a great deal about the new format, and the site has amassed a fantastic lineup of excellent stories, including Waid’s Insufferable (drawn by Peter Krause) and Rogers’ Arcanum (drawn by Todd Harris) as well as breakouts like The Endling (by Jonathan Larsen and Cecilia Latella), The Eighth Seal (by James Tynion IV and Jeremy Rock), and The Damnation of Charlie Wormwood (by Christina Blanch and Chris Carr).

This week, they launched a brand-new iOS app to make accessing and reading the comics easier than ever. An Android version is also in the works, and you can still get the comics straight from the site too.

While the existing library remains free—and free content will be added on a delayed basis—readers who want immediate access to new comics the moment they roll out can now support the Thrillbent creators with a $3.99 per month subscription. That’s the price of a single issue of most regular comics. 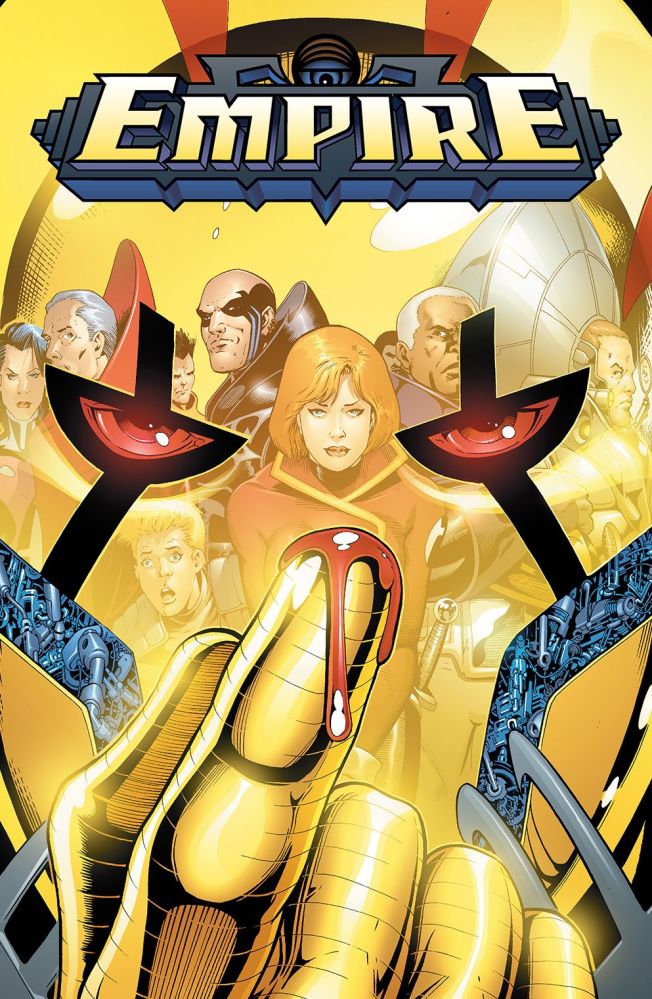 As a bonus, all subscribers get a free PDF of the first volume of Waid’s now-classic and long-out-of-print Empire series, drawn by Barry Kitson. This should help whet your appetite for new Empire stories, which are slated to come to the site soon.

Along with Empire, readers can expect new installments in many Thrillbent series, including Insufferable and The Damnation of Charlie Wormwood. Plus there’s a new series in the works called The Best Thing, written by award-winning writer Seanan McGuire. If you’re a comics fan, or just love great stories well told, this seems like a solid deal.

Disclaimer: I’ve had beers with Mark and John. I wrote the Blood Bowl comics for Boom Studios when Mark was editor-in-chief there, and I wrote the first novel based on Leverage, the TV show John co-created with Chris Downey. And I’ve been reading Thrillbent’s stories since the moment the site debuted. 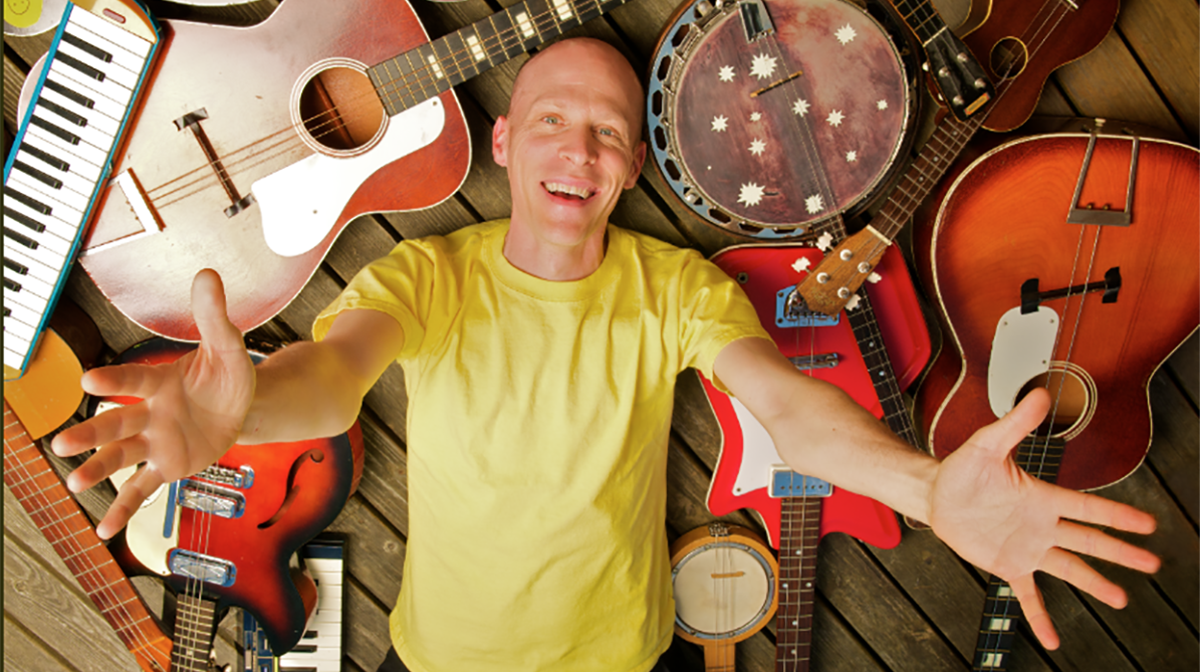 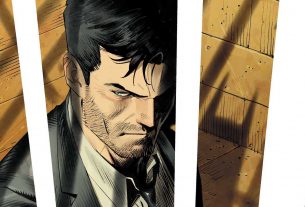