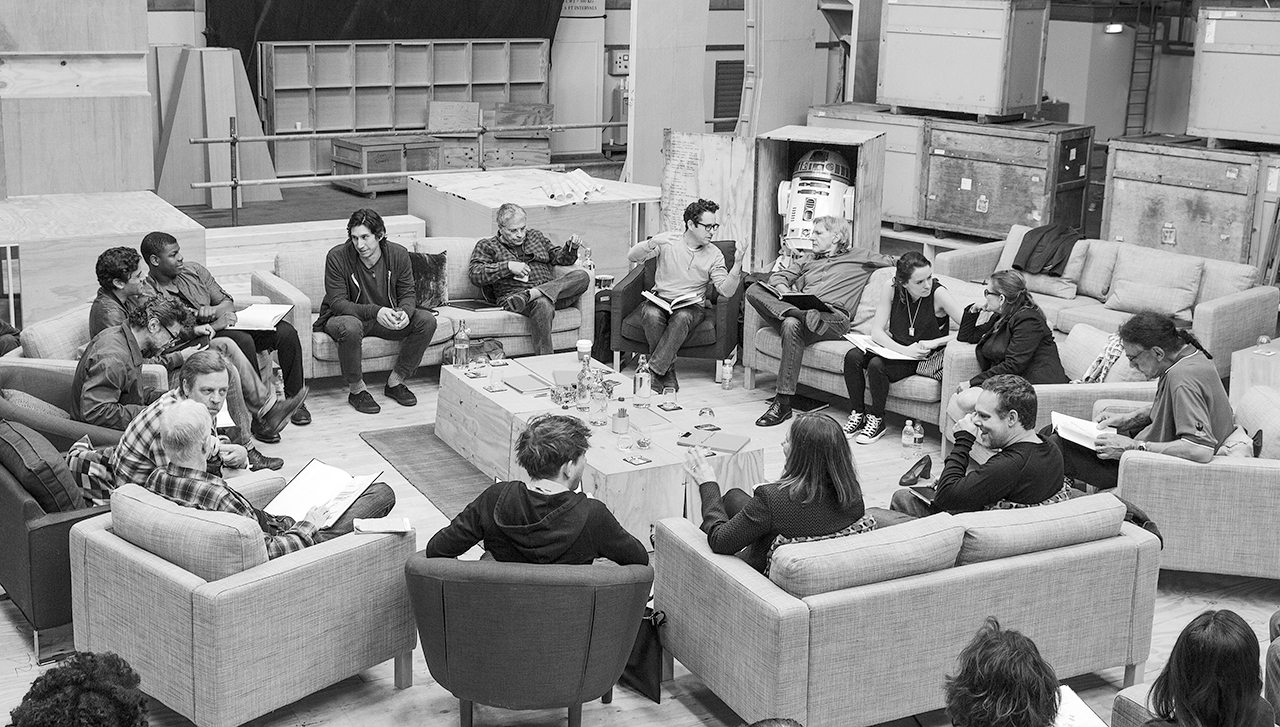 The rumours have been flying around for months, but now we finally have the official announcement of the cast for Disney’s first entry into the Star Wars Saga.

Director J.J. Abrams says, “We are so excited to finally share the cast of Star Wars: Episode VII. It is both thrilling and surreal to watch the beloved original cast and these brilliant new performers come together to bring this world to life, once again. We start shooting in a couple of weeks, and everyone is doing their best to make the fans proud.”

Star Wars: Episode VII is being directed by J.J. Abrams from a screenplay by Lawrence Kasdan and Abrams. Kathleen Kennedy, J.J. Abrams, and Bryan Burk are producing, and John Williams returns as the composer. The movie opens worldwide on December 18, 2015.

So all that teasing from the original trilogy cast turned out to be true after all; they should be able to lend some gravitas to the proceedings. I’m not fully aware of all of the new younger members but Andy Serkis might just be the saving grace, unless of course he’s mo-capping a new version of Jar-Jar. John Begeya was particularly impressive in his debut movie, Attack The Block, Joe Cornish’s gritty urban tale of aliens invading a London housing estate and I really liked Domhnall Gleeson’s computer techie in Dredd. As for the others, I can’t say as I haven’t seen any of their work yet – Adam Driver and Oscar Isaac seem to have both had good careers so far, even appearing in the latest Coen Brothers film Inside Llewyn Davis. The real unknown is Daisy Ridley, who has had a few small roles in UK TV shows so far and has one small film under her belt. Interestingly, her iMDb bio has recently been updated to say that she is ‘known for Star Wars: Episode VII’! We will watch her career with great interest!

For me the best thing about all this is the fact that in about 20 months’ time, I’ll be able to take my daughter to see a brand new Star Wars film in the cinema!