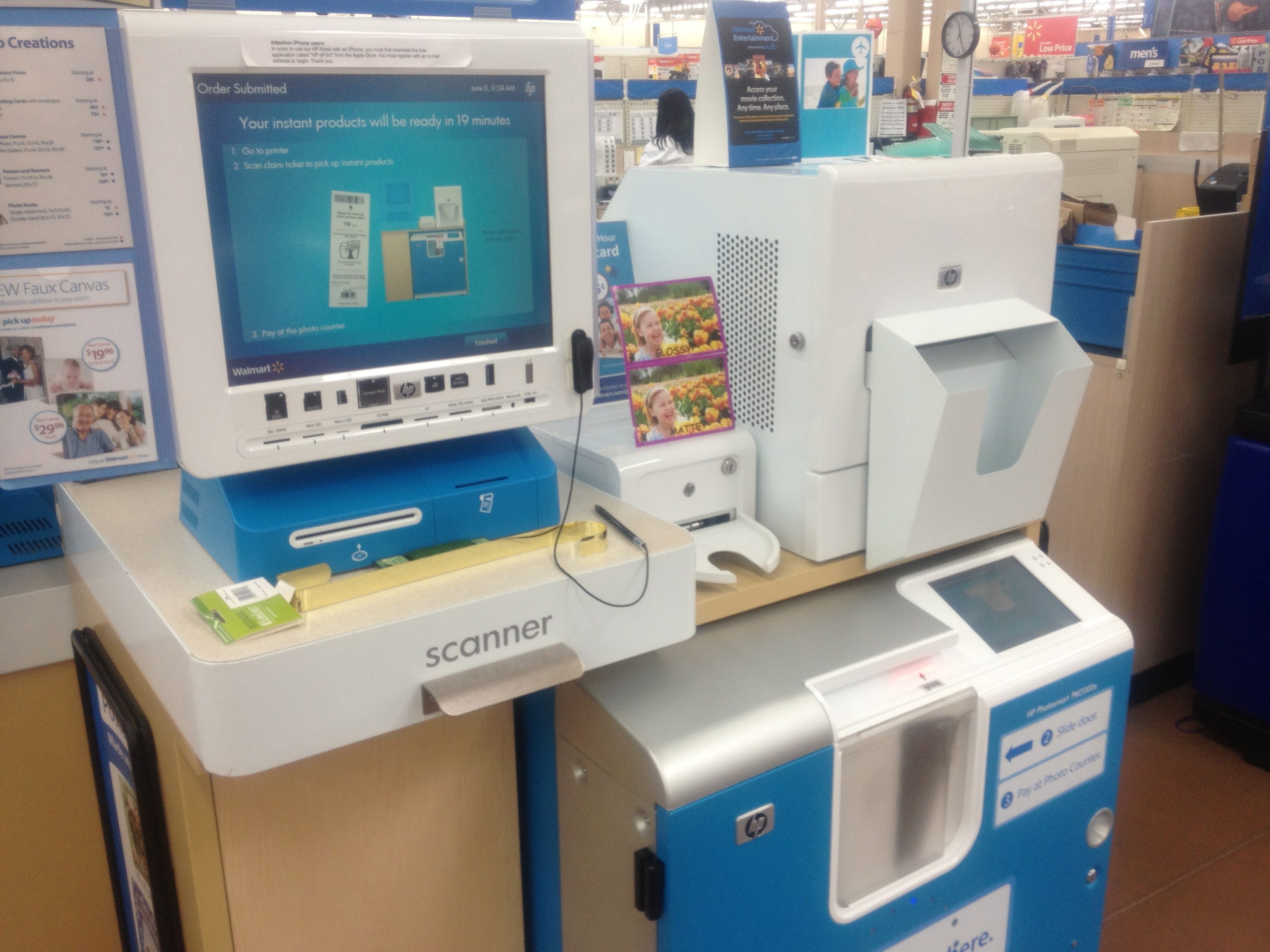 For the tree was all bent
To awkward degrees
(Yes it was fake,
Don’t judge us, please)

The in-laws would come
The very next day
If there was no tree
Just what would they say?

But Mother and Father
With steely glares set
Said,”We can survive this,
“We’re not beaten yet!”

“To the home store we’ll go,”
Said Mom and Son 1
“You two clean up and see
“How much damage was done.”

Then came the call,
“We’re at the blue store,
But the aisles are empty,
The trees are no more!”

The silence was thick
Would this setback end her?
“Never give up,” said Mom,
“Never surrender!”

“We’ll go to the red store,
And call you from there.”
“Good luck,” Dad wished them
“And may the traffic be fair!”

And Mom called them back
With joy in her tone
“We found the last tree!
“And we’re bringing it home!”

“The red store was empty
But for one lone display.
They agreed to a discount
If we’ll take it away!”

“Boy, that was close!”
We said with a smile
“But we all pulled together,
“And did something worthwhile”

So whatever disaster
This year may befall you
Remember that together
There’s nothing you can’t do.

Yes, the above story is pretty much true. As we were cleaning up last night (12/23) a confluence of events resulted in our Christmas tree falling over and catastrophically breaking both itself, and a number of the Disney ornaments we’ve collected over the years. And while there was an immediate gnashing of collective teeth, we all sucked it up and sprang into motion. The end result was finding the last available tree at our local Target (after trying other home-improvement stores), which was a display unit they sold to us at a discount (thanks to Devon!), getting it back home, and re-decorated with the remaining ornaments (we’re going to Disneyland next week, and will replace the broken ones), in time for the holiday. And now we have a story we’ll tell for years to come, about how – as a family – we worked through what could have been a Christmas Disaster. Happy Holidays!

A Charlie Brown Christmas Comes to the iPad

DadHacks: Light Up Your Kid’s Skateboard

2 thoughts on “2015: The Year We Survived the Great Christmas Tree Disaster”