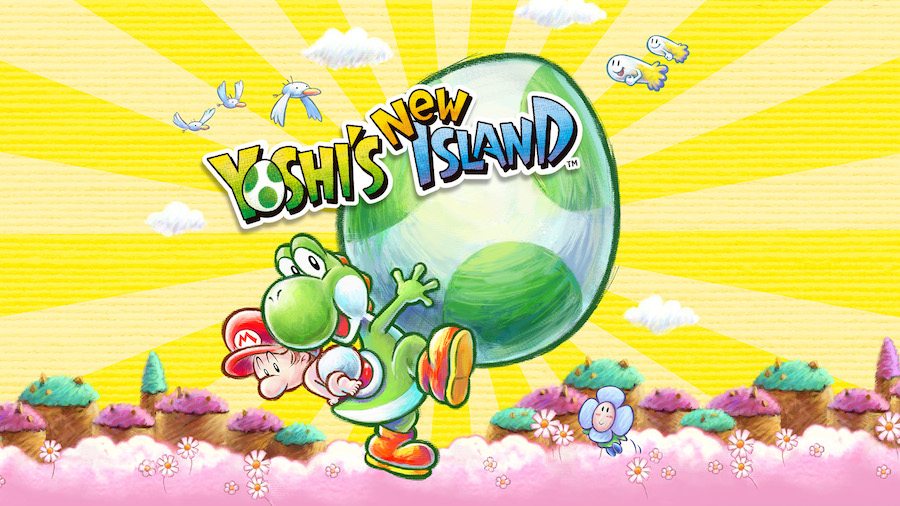 Yoshi’s New Island opens with the adorable origin story of Baby Mario and Baby Luigi. In fact, everything about Yoshi’s New Island is so adorable, I’m going to have to hit up the thesaurus for all the different ways to say “cute.”

The graphics are colorful and soft, although surprisingly pixelated, but it adds to the charm. This is one of the few games that I actually leave the volume up on the DS for, as the cheery music and the also-adorable-and-slightly-hilarious sound effects are worth hearing every time I play. (I swear Yoshi says “bum” when he lays an egg.)

As Yoshi travels across Egg Island to rescue Baby Luigi, he encounters familiar Super Mario Bros. foes like piranha plants and snifits. If any enemy happens to get their mitts on Yoshi, there are only a few precious seconds to grab Baby Mario before the bad guys do.

My five-year-old panicked a little each time Baby Mario started wailing, but otherwise enjoyed playing Yoshi’s New Island. She quickly got a handle on the game controls, although as the levels progressed past the first world, she often handed off the 3DS to get her through a jam. Lucky for her (and me), like Super Mario 3D World, Yoshi’s New Island includes the forgiving bonus of a special power-up if you fail a level so many times. It’s not an instant win. Yoshi must still navigate through the level from beginning to end, and he’s not invincible, but those power-ups definitely help.

Some levels also include mini-games where Yoshi transforms into things like a helicopter or jackhammer, mixing up game play to keep things interesting. And all levels include collecting flowers, stars, and red coins to add even more challenge for players who want to complete the game 100%.

Yoshi’s New Island is another fun platformer out from Nintendo this year. While I can’t speak for any nostalgia or throwbacks to the original SNES Yoshi’s Island (I didn’t play it), the 3DS game has all of the enjoyable elements of a Mario game with the added bonus of being irresistibly cute. Delightful. Dainty. Aww-inspiring? You get the idea.

Yoshi’s New Island is now available for the 3DS at a suggested retail price of $39.99.

GeekMom was provided with a promotional copy for review purposes. 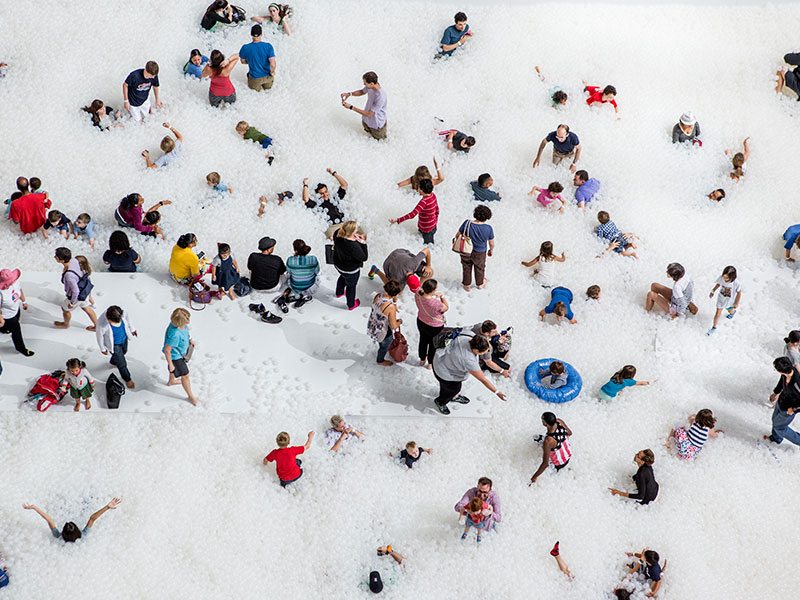 Visit a Ball Pit Beach in Washington, DC, This Summer 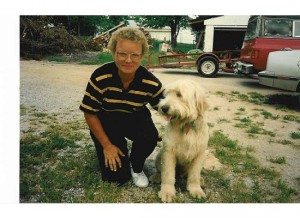 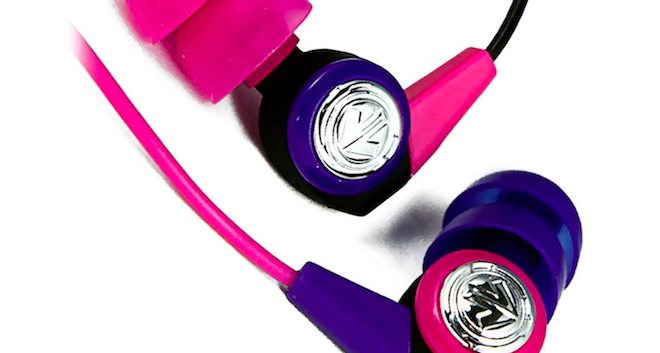