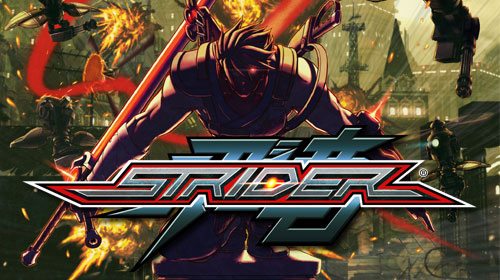 Gamers of a certain age likely remember Strider, a big, beautiful side-scroller that arrived in living rooms stateside amid much pomp and circumstance. It even featured prominently in the Sega Genesis’s delightfully hyperbolic television ad campaign that challenged the dominance of rival Nintendo. (Which is ironic, considering that Strider had released on the NES a year earlier, alongside its original arcade iteration.)

That was, of course, ages ago, and in his 25 years of existence it’s strange to think that titular character Strider Hiryu has only appeared in a handful of other titles — including 1999’s Strider 2 and the enticingly addictive Marvel vs. Capcom series. Most recently, however, Strider has found new life as a current generation platformer developed by Double Helix Games.

Like its critically acclaimed gameplay, which combines the classic aesthetic of the original with the polish of contemporary fan-favorite Shadow Complex, the soundtrack of Strider is also an inspired mix of the old and new. Pushing those retro synth melodies to their very limits, composer Michael John Mollo perfectly plays off the title’s tight “Metroidvania” aesthetic to create a mood that’s as full of excitement and wonder as the game itself.

And, like any great video game soundtrack, it’s good enough to enjoy on its own! Personal favorites tracks include the frantic “Coup” (5:16) and the mournful drone of “The Black Market” (34:44) as it builds into the driving tension of “Balrog” (36:53).

Be sure to check out Mollo’s personal site for a full list of his previous projects, and look him up on Facebook and Twitter to learn about the man behind the music. 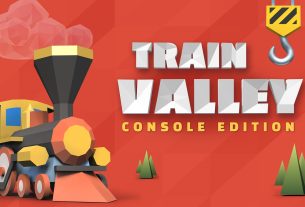 All Aboard! ‘Train Valley’ Has Arrived on Consoles 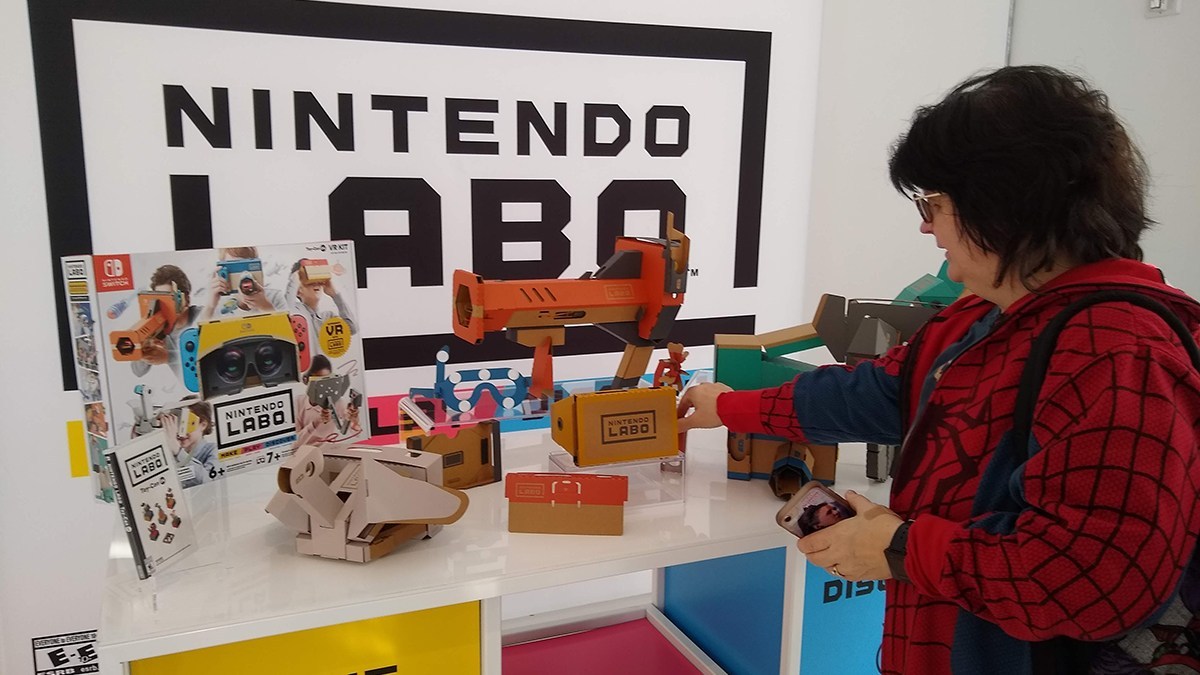 Virtual Reality Gets Social With the Nintendo Labo: VR Kit