Cities: Skylines is a gorgeous game, but, as I mentioned in my review, there are a limited number of buildings in its urban palette, which means that when you zoom in you’ll often see the same building repeated over and over. This is quickly being rectified by the enormous support from the mod community, giving you many options for adding variety to your virtual municipality.

A recent standout for me is the work done by Canadian Anthony Guevarra. His Canada Collection, available in the Steam Workshop, is at nine items so far and growing. Guevarra has lovingly crafted detailed Canadian retail buildings that are highly recognizable and jump out at you in the game. Some are unique buildings that you have to choose to “plop” into your city (such as Canadian Tire–at 16×6 tiles) while the majority are “growable” buildings that automatically appear in your commercial zones. In a welcome move, he has also applied reasonable gameplay attributes to his buildings; your Silver City (a movie theatre) isn’t going to draw in an unreasonably large number of tourists, for example.

Guevarra has chosen an iconic set of Canadian buildings to model. I was truly caught off guard when I saw my first Mac’s convenience store appear next to a Shoppers Drug Mart. And maybe it’s just that I’ve been in the United States for a year now, but going into first person view and passing by a Tim Horton’s really made me feel at home in my virtual city.

I was so impressed by Gueavarra’s work that I asked if he would answer a few questions for me, and he graciously agreed. Here’s what he had to say about his designs in Skylines:

GeekDad: Where do you live? Are you inspired by your surroundings?

Anthony Guevarra: I live in Southern Ontario. My work is definitely inspired by my surroundings. Every time I drive past an intriguing building I think to myself, “How hard would it be to model that?”

GD: What prompted you to build Canadian buildings?

AG: I wanted to do a different take in the Steam Workshop. When the game was first released, the Workshop was being flooded with highway interchanges and re-skinned stock buildings. I figured that if I could find some niche that would grab people’s attention, as well as pay tribute to our great country, my work would get noticed.

I also wanted to evoke that sense of “home” within the game. That feeling you get when you see a Tim Horton’s, or Canadian Tire pop up in your virtual city that reminds you of home. I think the buildings help bring that out.

GD: What do you think is distinctive about the Canadian retail architectural landscape?

AG: I don’t think that the Canadian retail architectural landscape is distinctive from, say, the US Northeast, or Midwest. Many of the buildings use the same design cues–cornices, stucco, and glass.

But I think that within a brand, there are certain design elements that are distinctive. The familiar red façade of a Shoppers Drug Mart or the glass tower feature of a Future Shop, for instance, stand out and help people to associate that particular element with the brand.

GD: Do you have any design training? How long have you been working in 3D modeling?

AG: None! My background is in IT. I don’t really consider what I do as design, I think architects are the true designers. When I’m doing a building, I don’t take many artistic liberties–I try to stay as true to the original as possible. The only real artistic input is when I place the props such as benches, bins, and trees.

[I’ve been working with 3D models for] two months, believe it or not! I’ve used Gimp and Inkscape before, but never Blender. I watched video after video on learning Blender–everything from manipulating objects to UV mapping. It’s got a steep learning curve, but there are so many resources available for it that literally anyone can pick it up.

GD: I can see from your Steam profile that you’ve only got 46 hours into the game. You must have spent more time designing than playing! Which are you enjoying more: playing Skylines or designing for it?

AG: Yeah, those 46 hours are probably from the first two weeks after release! Once I got bitten by the modding bug, I devoted all of my time to building assets. My game time now is literally spent plopping the building to inspect it for defects before publishing it to the Workshop. Once a building is done I start looking for reference photos for my next project. It’s quite addictive.

GD: Any chance of bringing Beaver Lumber back to life in Skylines like you’ve resurrected Future Shop? How about Zellers?

AG: I’m dating myself but I considered doing Consumers Distributing and ShopRite first. I might do a Zellers as a Level 1 Commercial, have it grow into a Level 2 Target, then immediately abandon!

For those of you not familiar with Zellers, be assured that Guevarra’s last answer is hilarious.

Find Anthony Guevarra’s Canada Collection on the Steam Workshop and bring a bit of Canada to your city. 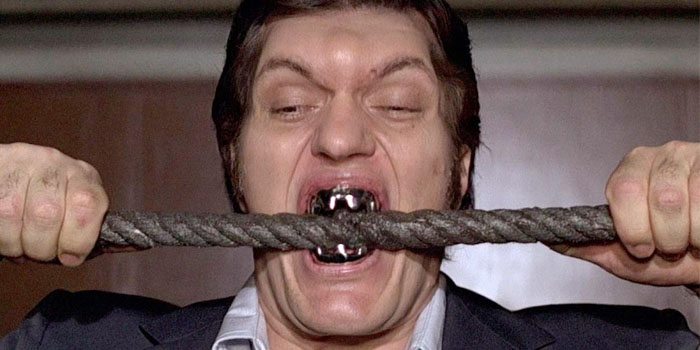 The Trilogy Is Complete (And This Time Without the Noooooo!) 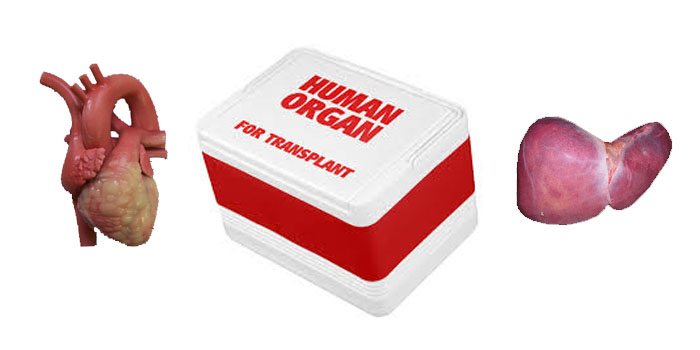