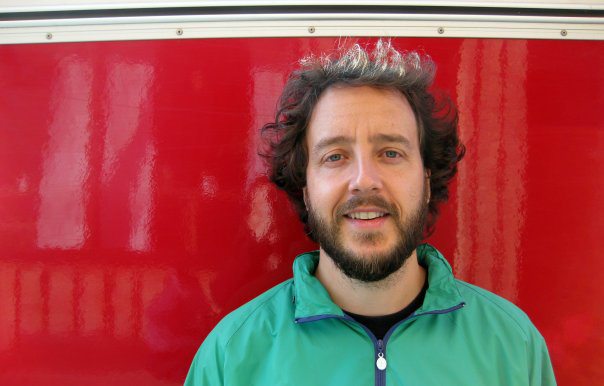 As the second interview, this is now officially a series of interviews with movers and/or shakers in the world of kids technology. Today we’re meeting Jens de Pedro, also know as JP. He’s Creative Director of Stories and Consumer Products at Toca Boca.

What do you do at Toca Boca?

My current title, since relocating to Brooklyn, is Creative Director of Stories and Consumer Products. That means I spend my time experimenting with products we can make, and stories we can tell outside of our apps. At heart though I am a Play Designer, which means I come up with concepts for our apps and see them through all the way to launch.

What kids do you have?

They play Toca Boca apps of course, but also apps that our competitors make. Some are straight copies of what we do. My youngest daughter is really into princesses and anything that’s pink. We don’t do that kind of stuff at Toca Boca so she has to get that from elsewhere. Can’t please everyone…

I can rarely get my kids to play the games I’m making, although one just asked me about something I did on radium poisoning. Do you have more success?

Can you tell us a little about the technology behind Toca Boca? What tools are you using to create and deliver these games?

We have moved from Cocos 2D to mostly Unity, but when we do things that are 2D we have also started experimenting with a technology that our sister company Sago Sago has developed for vector graphic translation to iOS. It’s working great so far!

How much work does a game take from idea to delivery? How many people are there on a production team?

It takes 4-6 people about 3-6 months to make a typical Toca Boca app. The team usually consists of a project manager, a developer (sometimes two), an artist and a play designer.

You’ve spent a lot of time recently in your native Sweden. What do you notice as being the differences between the US and Sweden about how games are made? Do you see cultural differences such as assumptions about what fun means?

I think in Sweden we are more sensitive about gender issues. We are more conscious of creating products that don’t exclude boys or girls, and we are very hesitant to market games to children based on their gender.

We are also less focused on learning, so we choose different themes for our games than an American might, things that would be seen as less educational and more related to everyday life.

When it comes to fun, I do see big differences in what each country believes children should be spending time with. The US is much more goal-oriented. And I’m talking about goals that parents set for their children, goals that are 12, 18 or 30 years away. In Sweden the goals are more about making the day-to-day work and building relationships and trust. Fun is a part of that process.

And do you see differences in kids’ consumption of games and media in Sweden compared to the US?

For games, I can’t say I do. It’s all so global. But when it comes to television, Sweden has a long standing tradition of outstanding public service for the youngest. The public kids channel Barnkanalen has 90-something per cent of the viewership for children’s programming, although Nick and Disney are slowly gaining.

Do Swedish schools have any integration of digital games in the classroom?

Some schools do: perhaps Sweden is slightly ahead but not by much. It’s very slow there also. Teachers are too busy keeping up with the curriculum, and the day-to-day, to be able to innovate and expand their knowledge and horizons. Working digital games into the curriculum is difficult if all children are to do the same thing at all times. You need lots of computers all with the same software. I think that if schools gave children more freedom to learn what they are interested in on their own, computers would work themselves into the classroom organically.

What is next for Toca Boca? It’s such a striking brand, are there plans to expand to traditionally linear platforms like TV? Or emerging interactive platforms?

There are plans to expand, but I would say that as a company we are very careful. We analyze and think a lot, then act in focus. We realize we have something extraordinarily unique with our brand and want to make sure that we deliver on that potential. A lot of the work that I do now is about figuring out what this is: The Next Thing.

What hasn’t made it onto the Toca Boca roster? Was there ever a plan to do a Toca Tax Lawyer? If not, can I pitch it?

The third game or so we started developing was called Musical Anteater. This game never made it all the way into production. I showed screen shots at a conference and people thought I was making the whole thing up. It was before we had our style set, what people now think of as being Toca Boca graphics.

And Toca Tax Lawyer? Sure, we’ve been talking about Toca Office as a possible app concept. Moving papers around, using the stapler, stamping stuff, signing the dotted line… All we need to add is a friendly face at the end that takes your money and we’d have your concept!

“I believe you have my stapler!” I’d play that. 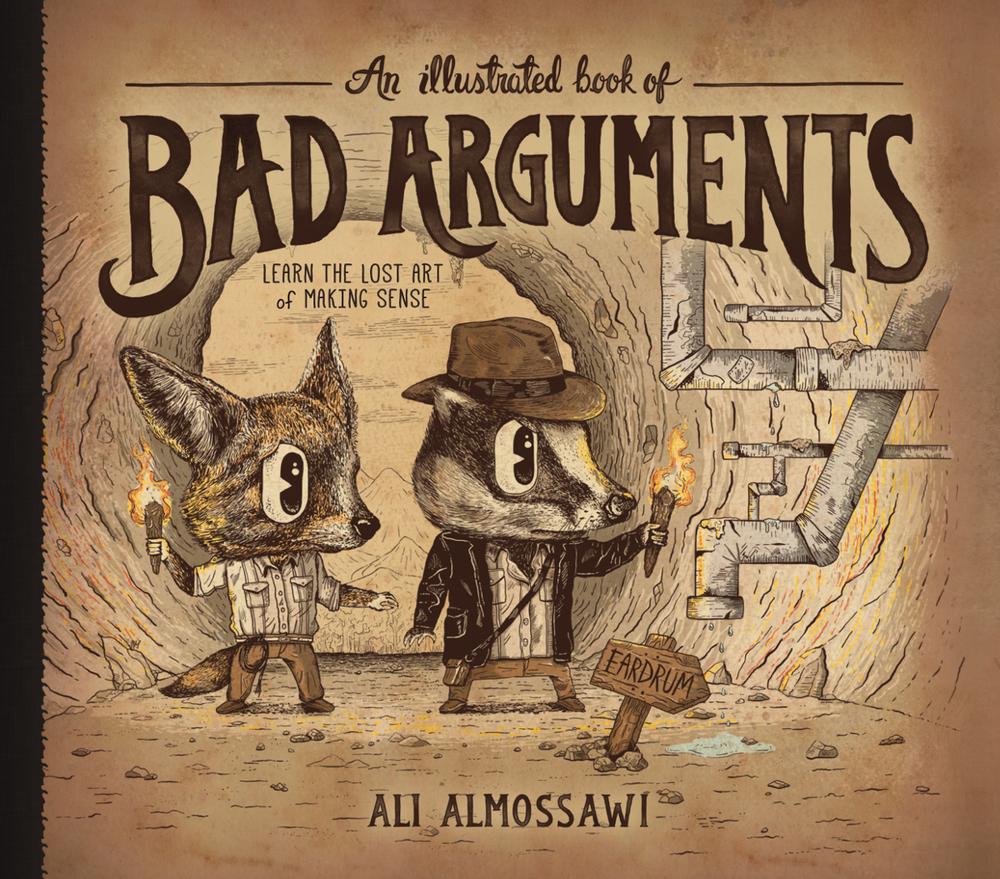 ‘An Illustrated Book of Bad Arguments’ on Sale for 99¢! 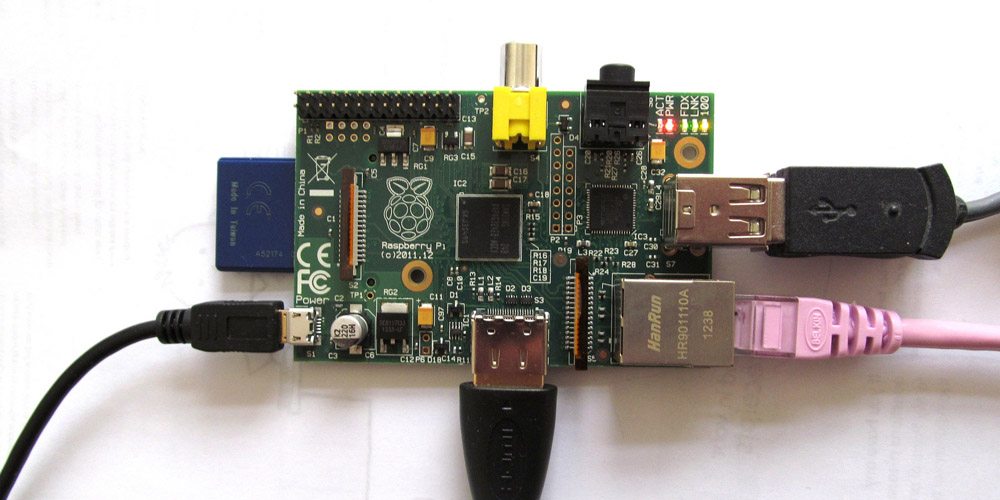