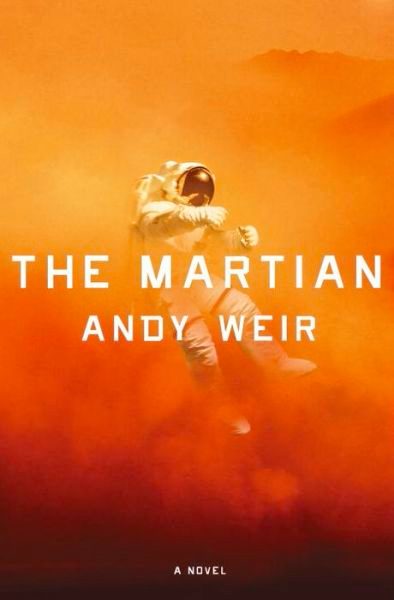 TL;DR — The Martian, by Andy Weir. Read it. Seriously. Read it. You won’t regret it.

1. Do you remember that scene in Apollo 13 when the engineer dumps a bunch of parts on the table and tells the other engineers in the room they need to create a carbon dioxide filter using nothing but that pile of parts? Did that scene totally make you smile? Yes? Then grab a copy of The Martian before anyone ruins it for you and read it. Seriously Read it. You won’t regret it.

3. Are you a person who prefers to read a book before seeing the movie? Do you typically agree that the book is ALWAYS better than the movie? Yes? Then grab a copy of The Martian and read it before the movie that’s already had rights sold is made and spoilers make their way into your life. Read it fast. You won’t regret it.

If none of those questions apply to you but you enjoy a good hard science fiction story that has one foot and most of the other firmly planted in reality (and a few toes tapping on a believable future), then grab a copy of The Martian and read it. Seriously! You will NOT regret it.

Okay, I see you’re a difficult person to convince. I’m going to give you the rundown and try my best to avoid any and all spoilers, but the major premise of the story just cannot be avoided. Astronaut Mark Watney has found himself stranded on the surface of Mars after missing an evacuation during a horrible dust storm. Communication with Earth is gone. Communication with the rest of his crew who are heading home (and think him dead) is gone. He’s done an inventory of supplies and oxygen… and it’s not looking good. He’ll be dead long before any kind of rescue mission could be attempted — assuming those back on Earth believe he’s still alive. They don’t.

Did that get your attention? Yes, the book is THAT good. I read all 370 pages in one day, and that doesn’t happen very often. This story is stressful. It’s inspiring. It’s often funny. And the planet Mars is relentless in its attempt to kill Mark.

Andy Weir has done so much research on NASA, orbital mechanics, and a dozen other topics that everything in the book has the sharpest edge of reality I’ve ever read in a science fiction tale that takes place the day after tomorrow. Did you know he even wrote special software (Weir is a software engineer) to help him make the orbital details of the book more realistic?

While the book will appeal to geeks everywhere, I truly believe this book belongs on every engineering school reading list. While studying engineering, there were so many times when I questioned just why I was learning this subject, that subject, and when would this stuff ever be useful? As Mark Watney begins to solve Problem 1… then Problem 2… and on and on, I began to smile and realize that that’s what makes engineers happy — solving problems.

So, why are you still reading this and not The Martian?

You won’t regret it! 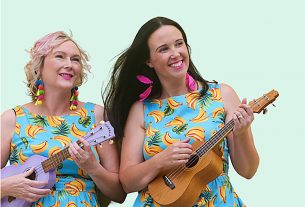 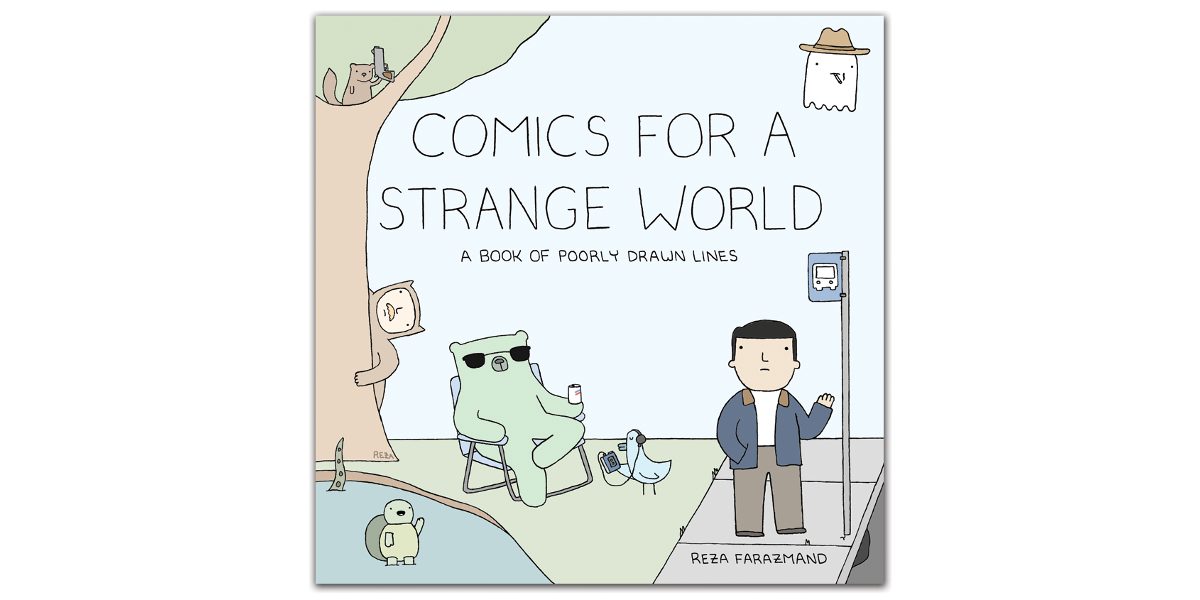 Even More Poorly Drawn Lines: ‘Comics for a Strange World’