Carl Alasko, Ph.D., has made a career out of helping improve relationships, having been a psychotherapist specializing in families and couples for more than 30 years.

He has been sharing his advice via a weekly column for Monterey County Herald, and his blog Psychology Today, as well as though his books Emotional Bulls*** and Beyond Blame.

In his latest book, Say This, Not That: A Foolproof Guide to Interpersonal Communication, Alasko tackles the world verbal communication, and knowing what to say in the right situation.

The book covers several situations, from dating and long-term relationships to workplace situations, and includes a section devoted to parenting and talking to kids and teens. Some of the scenarios he mentions include ill-spoken comments like “He Started It,” “She Cries to Get Attention,” or “How Many Times Have I Told You…?”

Alasko emphasized communicating effectively with teens and younger is very different from dealing with adults. He explained in the book that the parent-child relationship “is capable of producing more meaningful change than any other,” as a parent, other adult relatives or even teacher’s words can have a profound effect on a child and how they perceive themselves, now and in the future.

There’s a delicate balance, too. Some parents either consistently give harsh criticism and scold, or are so eager to make their child happy they avoid any criticism at all. Both of these scenarios could have lasting negative effects on how that child views themselves as adults. Alasko said most parents may be unaware they are doing either.

Although parents may be tempted to find ways to relate to their teens through what and how they say, Alasko cautioned parents that what may seem acceptable and playful among teens, may come across as hurtful if coming from adults. This includes sarcastic remarks, which could be misinterpreted in the wrong situation.

“Sarcasm is always risky,” he said. “It can be used effectively only in obviously humorous situations. Teenagers often use it as good-natured banter. Parents must use sarcasm with extreme caution because kids are hyper-sensitive to negative messages.”

In addition, he said some words might have effects on a child depending on which parent uses them. For example, even a casual comment about a child or teen’s personal appearance or hygiene, might best be taken from a parent of the same gender as the child.

In all situations, Alasko said parents who may have said the wrong thing, no matter the subject, need to own up to their indiscretion.

“When a parent makes a mistake, an open admission and appropriate contrition are required,” he said.

Alasko indicted his own childhood experiences were influential in the shaping of this book, but stressed the basic fact that communication involves not only how a comment is shared, but also how it is received. He hopes his book will be a benefit to both “speakers” and “listeners” in the communication process.

“The book’s overall purpose is to inform people about, one, strategy (thinking ahead to say the right thing), and, two, awareness of the ‘RR,’ Reactive Response that triggers anger, et cetera,” he explained. “So, listeners can be greatly helped by the messages.”

By making the book simple and practical, as well as laced with an element of humor, Alasko hopes readers will be able to use this sometimes “light” approach to better deal with heavier situations.

“Essential to being ‘light’ is the element of constant forgiveness for errors, especially when the intention is to accept feedback and always try to do better,” he said.

He reminded readers, including parents, that there will always be times when one will say the wrong thing, and, as he mentioned earlier, owning up to one’s mistake is key. In other cases, it may be prudent to wait a bit before saying something that might further complicate matters.

“The passage of time allows a bit of wisdom to seep in and help you realize it wasn’t that big of a deal,” Alasko said. “Also, when acceptance and forgiveness is reciprocal—I am also forgiven for my screwups, as I forgive—the overall relationship become more trusting. Trust is a big issue.”

He said situations and topics that deal with sex, money, and health are at the top of the hardest topics to approach when trying to find the right words, but said the content and style of the message is more important than the topic itself. When communication is handled properly, even awkward or discouraging situations can be eased.

“Any form of blame, such as criticism, accusation, punishment, humiliation, either separately or piled on together, is the most damaging communicational behavior,” he said. “So the topic itself is less important than the style and technique and content of the message.”

Say This, Not That: A Foolproof Guide to Interpersonal Communication is now available via Tarcher/Penquin paperback.

Making Movies in the Produce Aisle 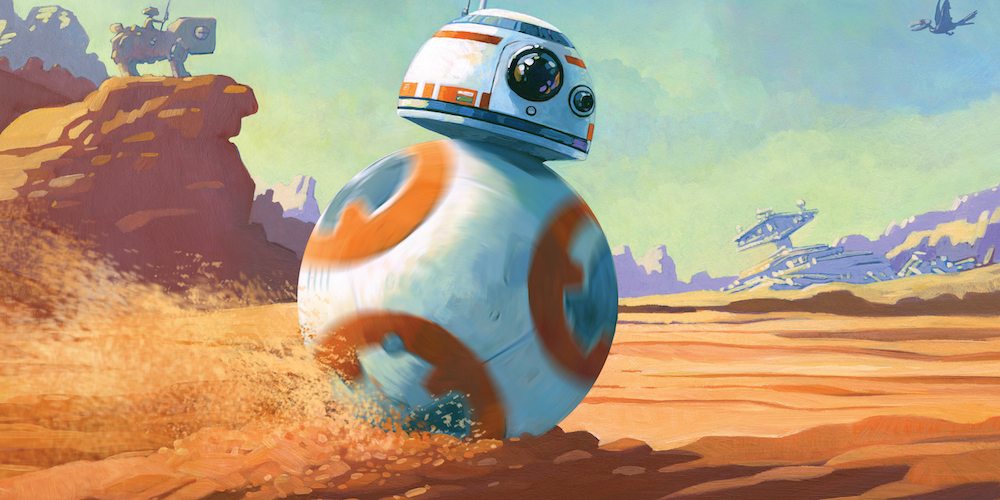 Musicals: Where You Shouldn’t Be Singing Unless You’re On The Stage