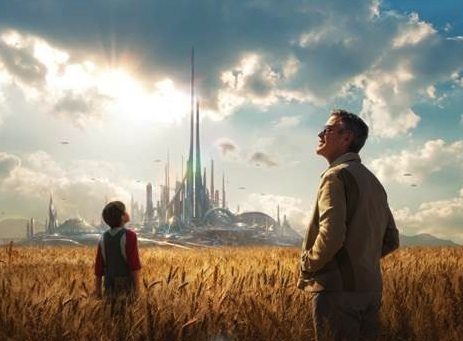 Walt Disney pictures has released its first full trailer and official poster for its mystery-adventure, Tomorrowland.

Set to hit theaters on May 22, the film takes a jaded former-boy genius (Academy Award winner George Clooney), and a scientifically curious and optimistic teen, Casey, (Britt Robertson), on a perilous mission to learn the secrets of the mysterious, elusive place known as Tomorrowland.

From the initial look at this film, Tomorrowland has some good things going for it, not the least is Brad Bird in the director’s chair. If this film has even half the soul Bird films like his The Iron Giant and The Incredibles have, then it is in good hands. The cast is also promising. In addition to Robertson (Under The Dome) and Clooney, it was a welcome surprise to see Hugh Laurie among the cast. The visuals, at least judging from what’s seen on the trailer, will be stellar.

All of this would be enough to create a great family science fiction adventure were it not based on one of Disneyland Resort’s iconic lands. That fact in itself can cause this film to teeter on the edge of hit or disaster, depending on how it is approached.

One of the things which makes the park’s Tomorrowland so appealing to visitors is its Janus-like ability to look both forward at the promise of the future, while maintaining retro mid-century edge of the early days of space travel.

There are a few indicators of this movie sharing the spirit of the actual Tomorrowland, including Casey’s NASA hat and the quick Easter Egg view of one Tomorrowland’s most recognizable structures, Space Mountain. Unfortunately, the sleek, chrome appearance of the city’s skyline detracts from its charm. There is also an emphasis on news footage: images of rioting and chaos versus the clean, Utopia of  Tomorrowland (which also seems to be in danger) may be trying to add a bit too much heavy politics for a film named after a world celebrating the best of human innovations and optimism.

Disney-goers are well-aware of continuous evolution of the land, mixed with its ability to hang onto it’s nostalgic feeling. When the Rocket Jets attraction was replaced with the Jules Verne-esque Astro Orbiter, the original rocket ship remained a land marking Redd Rockett’s Pizza Port restaurant. This showed how Disney imagineers were able to create something new, while holding onto the most beloved pieces of the past.

If the movie Tomorrowland, is able to merge an entirely original story, with the reasons its namesake land is so well loved, than Disney can look forward to another successful summer film. Whether or not they achieve this feat is an answer only the future itself holds. 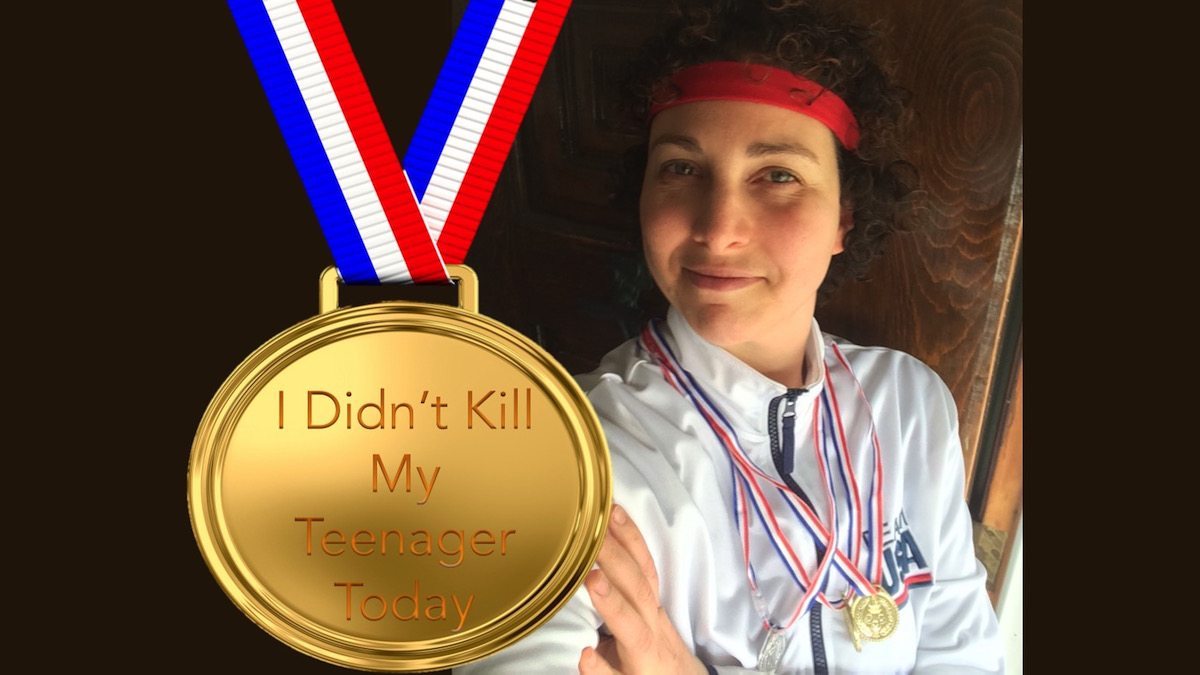 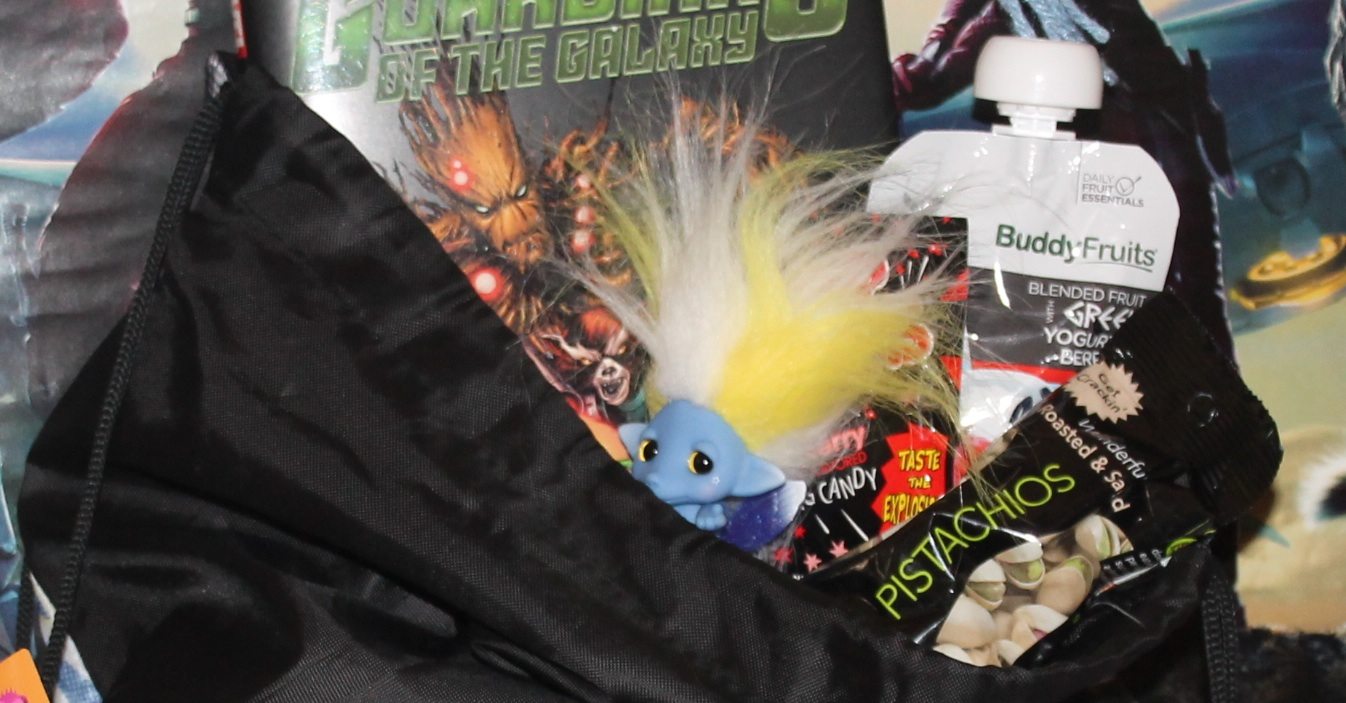 2 thoughts on “Will Disney’s ‘Tomorrowland’ Remain True to Its Namesake?”