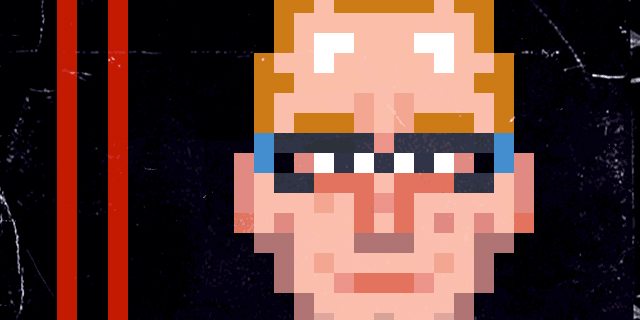 Like, well, practically everyone else, I’ve grown a little weary of Kickstarters. We’ve talked a lot here at GeekDad about how filmmakers and game designers have come to see the platform as their de facto mechanism for generating buzz, not to mention pre-orders, and about how this sometimes puts their fanbase in a bit of a precarious position. Despite all the horror stories, I prefer to think that like attracts like, and that Kickstarter still allows the fiercely independent-minded creatives among us to finance their own unique magic… with a little help from the community.

Take, for example, Doctor Popular. I’m a huge fan of Doc both as an artist and simply as a person, and his latest Kickstarter grabbed my attention before it was even an official campaign. Doc Pop’s previous album, Beeps and Smudges, was primarily composed on the iPhone version of the Nanoloop sequencer, and he’s just revealed that his forthcoming Destroy All Presets was created using the same application, but on a physical Game Boy Advance cart.

His newest Kickstarter, just launched this morning, allows fans to help get his music to the masses, and also to use it as a jumping-on point for their own musical endeavors. Any donation in the $1-$5 range gets a digital download of the album, but the most enticing rewards kick in around the $65 level. It’s here that early bird supporters score a Destroy All Presets special edition Nanoloop cartridge. This allows anyone with a GBA to compose original music and to remix 10 of Doc’s preloaded tracks.

This is a really sweet deal, as standard Nanoloop carts themselves retail for slightly more (depending on the current value of the Euro) – not to mention that American contributors get free domestic shipping. So if you’re interested in supporting or even making chip music, I urge you to get onboard before these early bird deals are gone. I did! 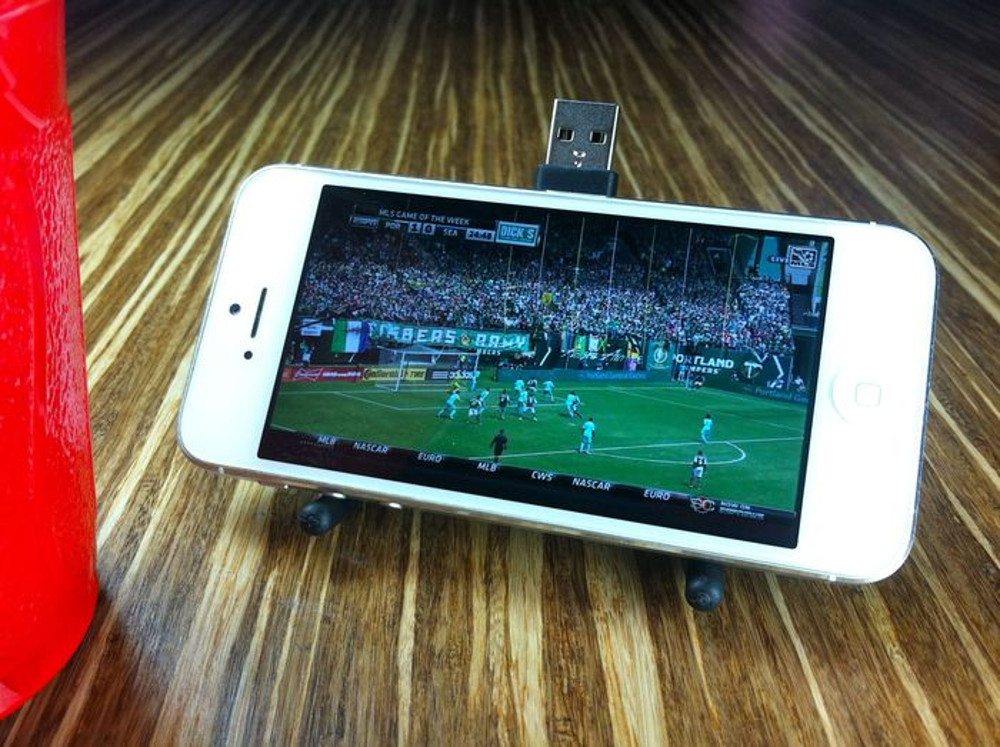 The Twig Gets an Update: Meet the Torso 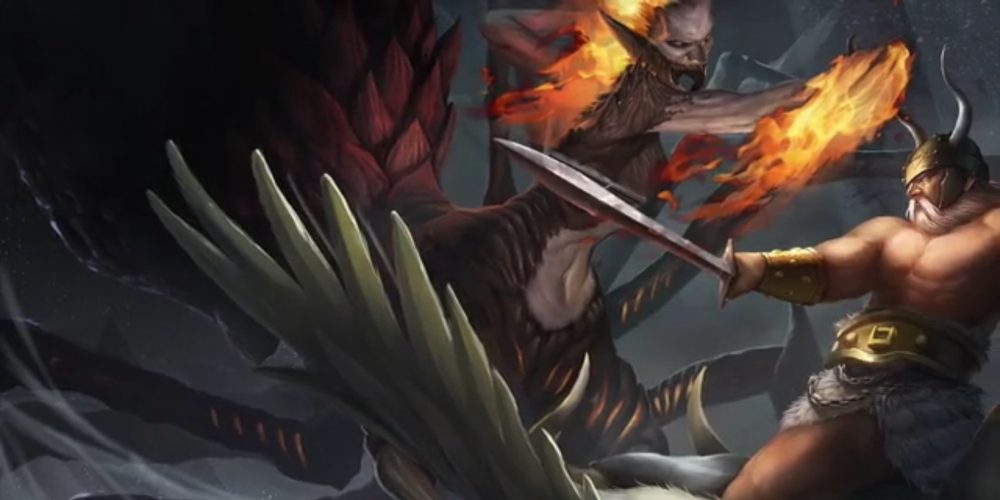