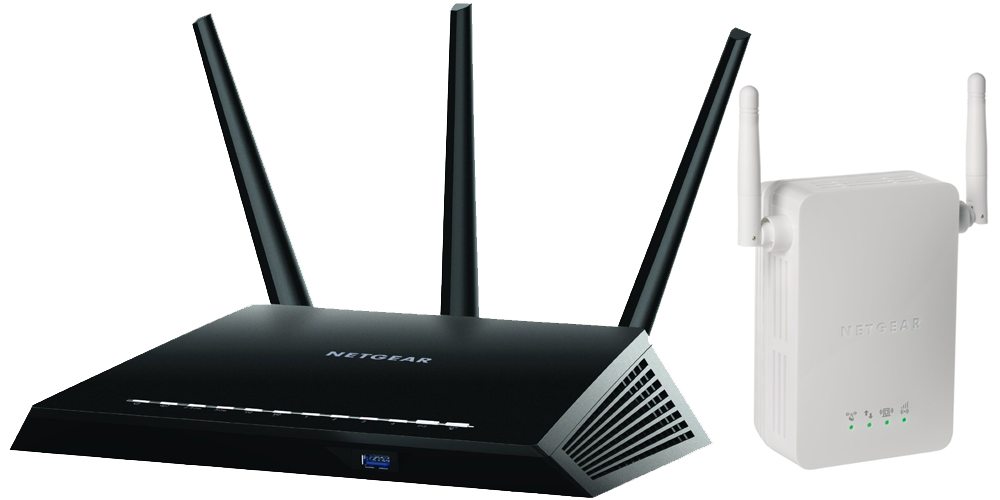 A Brave New World of Wireless

I can scarcely remember a time when I didn’t own a Netgear wireless router. It’s not that I’m brand-loyal, mind you, but rather because Netgear always seemed to have a solid enough product in my usually meager price range. So suffice it to say that when I was offered a chance to check out their new Nighthawk AC1900 – a dual-band gigabit router that retails for around $250 – as a part of the recently launched Netgear Ambassador Program, I was intrigued but skeptical.

As a guy who spends a good bit of his time here at GeekDad blogging about technology, I’m understandably drawn to the latest and greatest, but as a single father I can also be a tad miserly. Because of this, good is, very often, good enough.

I would characterize my experience with my most recent Netgear router, a little WNR100 RangeMax model, as just that: good enough. By contrast, I can say that with the massive upgrade provided by the R7000 Nighthawk, my wireless experience is now excellent!

Right off the bat the Nighthawk, while a monster of a machine with its three protruding antennae, provided everything I expected from my old network – a solid 2.4GHz connection, four LAN ports, easily configurable guest network access and Netgear Genie App support just to name a few – but its offerings above and beyond this base level quickly warmed me up to the sizable price point. Boasting a dual core 1GHz processor, the router itself has nearly as much get-up-and-go as most of my connected devices, which also helps account for its snappy response. Setup was a breeze (once I remembered to properly power cycle my cable modem), and configuring separate SSIDs for both the standard 2.4GHz and beefier 5GHz bands only took a few seconds.

The difference in quality, both with regard to network stability and overall speed, was immediately noticeable. While only a small minority of my devices could take advantage of the reduced interference inherent in the 5GHz connection – specifically my MacBook Air and the family iPad – even the 2.4GHz band was noticeably more responsive. Now, had that been the end of it, I would have called the Nighthawk a solid piece of hardware and left it at that. However, the more I investigated and further noodled with my shiny new router, the more I came to love it.

Netgear obviously understands that the audience for high-dollar wireless routers generally has two things in mind: media streaming and online gaming. To this end, the AC1900 makes it simple to prioritize your downstream or upstream QoS. Easily located on the Advanced tab of the browser-based configuration interface, separate sub-tabs make improving network response for services like Netflix and Hulu or Xbox Live as simple as clicking a checkbox. But even this isn’t what Netgear terms the Nighthawk’s “Premium Services.”

The router hosts a pair of USB ports, one 2.0 in the rear and one 3.0 up front, that can be employed for a host of valuable features. Free backup software is available in the form of the ReadySHARE Vault application (it’s also Time Machine compatible for Mac users), or you can use this same functionality to setup a similar USB drive as a simple network share. Those willing to get their hands dirty can also wirelessly share a USB printer, configure a remote iTunes server or setup a personal VPN or FTP server.

Still, while all these feature went well above and beyond what I’d hoped to find in the Nighthawk AC1900, I’ve actually been most impressed by one simple offering: its remarkable range. I live in a small home, an old southern mill house of genuinely solid construction. This means that, despite a lack of square footage, my wireless is often inhibited by thick walls. Whereas my old router provided nice coverage in my den and bedroom but petered out on the far end of the house, the Nighthawk provides three glorious bars of wifi throughout the house. And onto the front porch. And in the backyard. Oh, and also the driveway.

Have Range Extender, Will Travel

This level of coverage meant that the N300 Range Extender Netgear also provided for review wasn’t exactly necessary, so I struck upon a novel idea. Unlike other range extenders I’ve used in the past, the N300 configured wirelessly; I didn’t have to manually plug it into my router. Instead I simply powered the device, and connected my MacBook to its own NETGEAR_EXT SSID. From there I chose the appropriate source network and entered in the credentials for my home 2.4GHz band through another intuitive browser-based interface. After renaming the Extender’s network, I unplugged it and popped next door to visit my little sister.

As I suspected, one half of her home – the part facing my property, of course – was already receiving two solid bars of coverage from my Nighthawk next door. This meant I was in the ideal range to install the N300. I just plugged it into a convenient outlet within the area of wifi overlap, and, approximately two minutes later, she too had proper network coverage throughout.

With only meager wifi needs – just a Roku and her smartphone – it’s not like my sis needs unfettered network access. Still, this seems to have solved the intermittent connectivity issues we had on the outer rim of the old RangeMax’s broadcast area with (thankfully) very little work on my part.

If you’re in the market for a wireless router that offers excellent range, solid response and room for you and your digital family to grow – Xbox One‘s 5GHz network compatibility comes immediately to mind – the Nighthawk AC1900 is a wise investment even if you can’t currently take advantage of its full gigabit internet support. If you’re still suffering sticker shock, the fact that Amazon currently sells the router for $199.99, a cool $50 off MSRP, might help to take the sting out.

The N300 Wi-Fi Range Extender, while certainly not as impressive as the Nighthawk, is itself another fine little device from Netgear. Retailing for $89.99 (currently $67.99 at Amazon), it’s also a bit pricier than some of the competition, but its no-hassle configuration and flexibility – it offers both Push ‘N’ Connect WPS setup and its own ethernet port – make it another easy recommendation. If you’re trying to squeeze a little extra juice out of your existing wireless network (or, like me, feel like letting your next door neighbor leach off your signal), it will definitely get the job done. 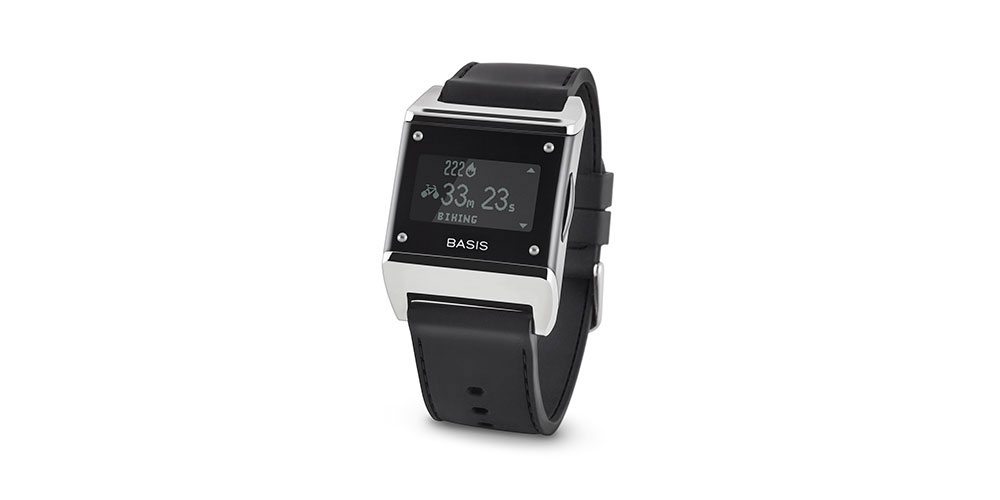 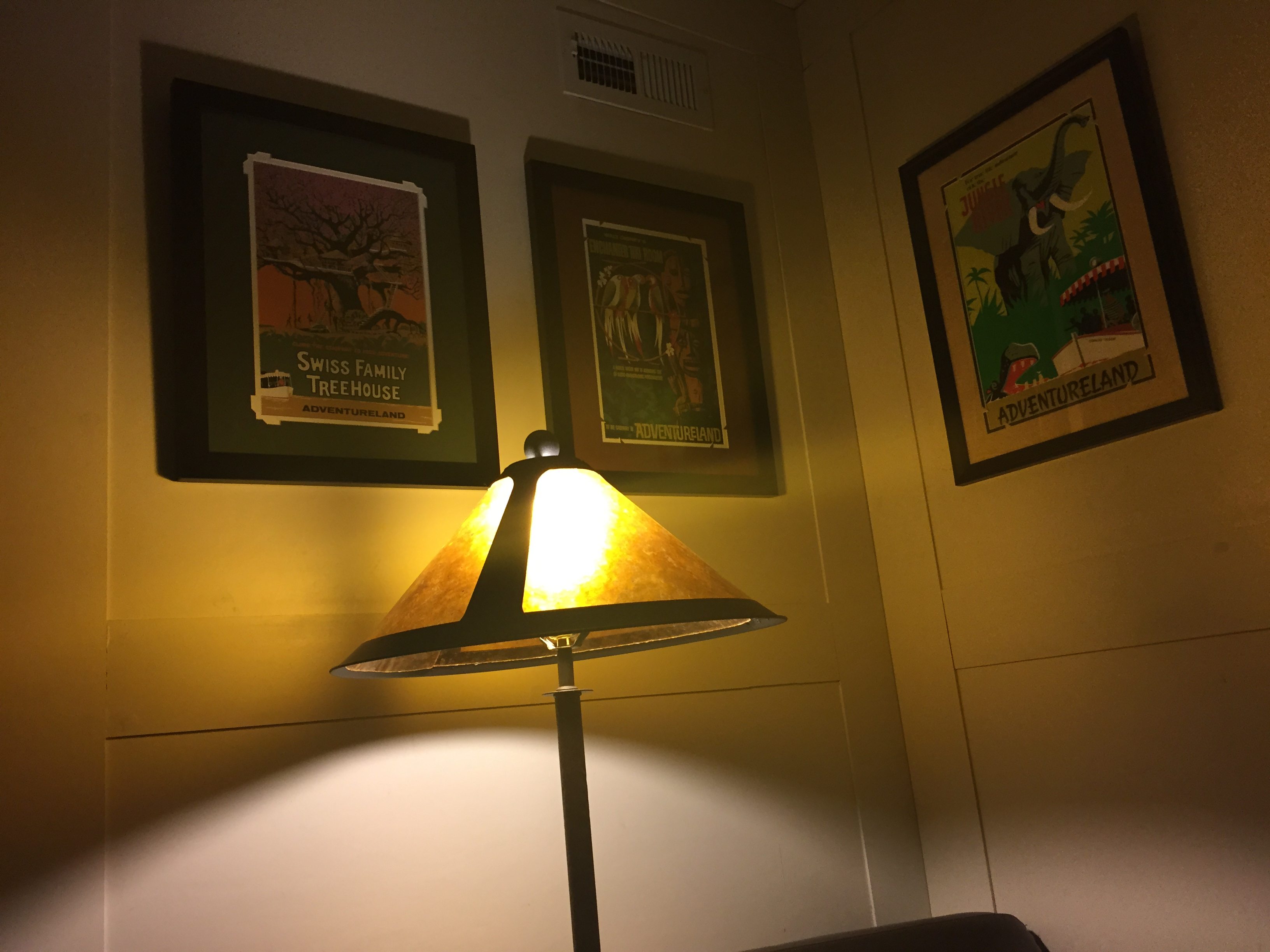 5 thoughts on “Level Up Your Wireless Network With Netgear”