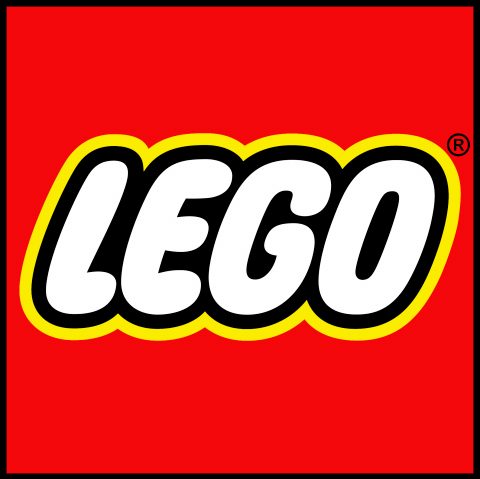 This year, I have been slowly building my first Lego collection. My kids and GeekMom Jenny each have tubs of Lego bricks that belong to them individually. I felt left out after visiting Legoland with Jenny, so I started my own collection. When I started buying, I did a lot of research, so that I could get the most out of my investment in a fairly expensive hobby.

The first thing I needed, no argument, was bricks. There are many ways to get a bunch of bricks at once. I started with the Lego Build and Play Box. It’s a great starter set, highlighted by its large storage box, but I’ve found some cheaper options. Here is a breakdown of the average prices I could find:

As you can see, the Lego Education Brick Set has some serious bang for its buck. It’s a medium size kit, with 11 sizes and 9 colors. The bricks are pretty basic, but that’s the best place to start. I get the most use out of basic shapes, because they are so versatile. Specialized pieces often have just one purpose, and don’t get used as much.

The next thing I needed was a plate. Plates are the foundation that you build your creations on. It’s possible to build on a table, but plates make the whole experience simpler and more fun. Lego makes two 10″ plates, one in green for general use, and one in blue for water scenes. Generally you can find one for about five bucks. There is also an XL gray plate, which measures 15″, but it runs around $15 right now. I own just one green plate, and it is worth its weight in gold.

Honorable mention goes to the Brick Separator. Another thing that is invaluable. Saves me so much trouble when disassembling. Though these are often included in specialty kits for free.

The last thing I needed was minifigs. There are hundreds of options. As a matter of fact, according to xkcd, there will be more minifigs in the world than people by the year 2019! Where to start then? This is definitely not a case for the basics. I wanted my minifigs to be special, ones I’d like looking at forever. Since Rory is my favorite character in Doctor Who (I mean, how could I not like a total dork with the same name as me?), I got the Series 10 Roman Commander (read: Centurion). The kids then surprised me with a pile of parts from old minifigs that they didn’t want any more. This was great because I was able to make a few that I liked, and have the ability to change things up.

After that, the sky (read: wallet) was the limit. There are so many themed kits it would take an enormous amount of money to get them all. I suggest ignoring sets like the Teenage Mutant Ninja Turtle ones, for example, because the scenes are not versatile at all. This makes me sad, because I love TMNT everything. I just don’t have room in my house for a permanent installment of Krang’s Lab, and it’s not fun (for me) to keep building the same thing over and over again.

There are a couple of exceptions. If you love one of the kits so much that it’s worth its own place in your home, buy away. GeekMom Jenny has three Lego Architecture sets that have their own shelf in her office. Also, Lego Creator sets are somewhere between free form and regular kits. Each of them makes three things officially. I love the LEGO Creator Fierce Flyer 31004, which has three official builds: an eagle, a beaver, and a scorpion.

The only rule of buying Lego products is to never buy something you won’t use. If that means you never buy basic kits because you’d prefer to build a Lego Delorean, that’s okay! Buy things you love, so you will get the most out of them.

One last thought: If you are buying for your kids, let them help pick out the pieces they want. Our kids keep a running list of which sets they might like to have. This is mostly so they know what they want to buy with monetary gifts, and so we know which sets to buy them as a surprise or as a gift.

They Don’t Include These In a Box of Cheerios

19 thoughts on “How to Invest in a Lego Collection”