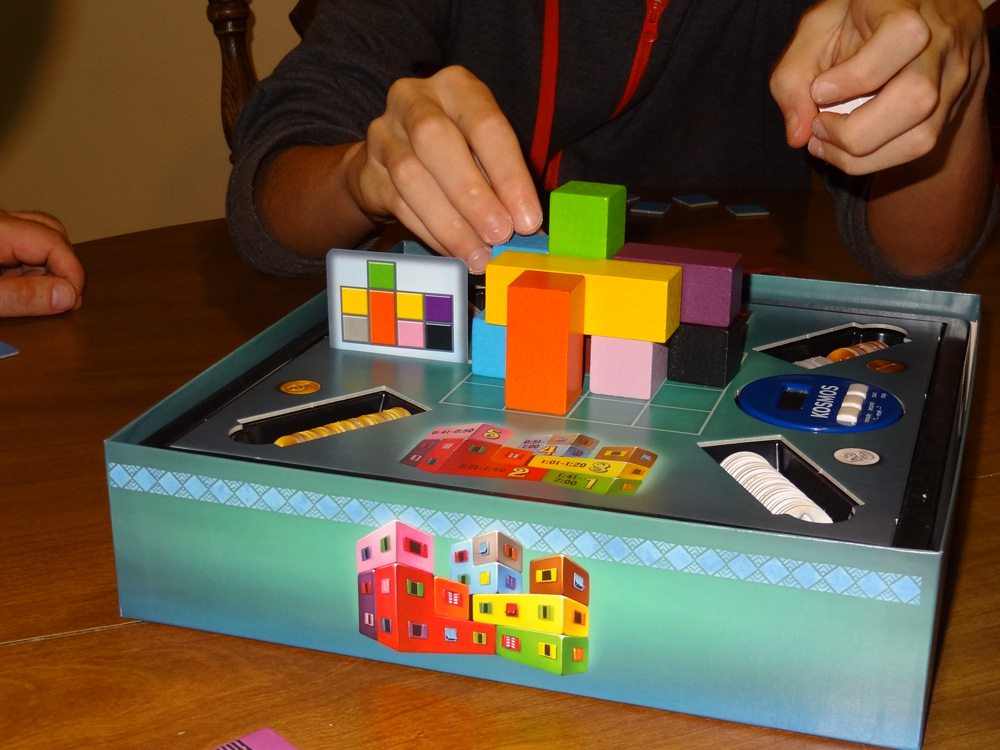 La Boca is a recent release from Z-Man Games that presents an interesting cooperative challenge: two players stack blocks to match the picture shown on a card—but each side of the cards shows a different view of the construction. Here’s how it works.

Overview: La Boca is for 3-6 players, ages 13 and up (though I have played with some younger players who handled it just fine), and takes about 40 minutes per game. It retails for $39.99 and is available at your local game store or online retailers like Amazon.

La Boca is the name of a neighborhood in Buenos Aires, with colorful houses that look like stacked blocks—just in case your Spanish-speaking friends wonder why you have a board game called “The Mouth.”

The box is nicely designed: the plastic insert holds the blocks, cards, timer, point tokens, and player tokens, and then the board fits on top of the insert, revealing the timer and point tokens. There’s also a slot in the board, allowing you to insert a card so that only the top half is visible. Each card has two puzzles on it, so you can use either side. The cards also come in two difficulty levels: the lighter ones do not use the large red L-shaped block, and the darker cards do.

The blocks are nice, in 1″ units, and the board has a 4×4 grid where you can build. They’re a nice size for handling and won’t get easily lost.

The electronic timer is a simple stopwatch—start, stop, reset. (You can also use it as a countdown timer, but it’s meant to measure how long you spent.) Unfortunately, the screen on mine was fading partway into the first game, even though I’d only just pulled out the plastic tab for the batteries that evening. We ended up using an iPhone app as a timer instead. The included timer still works, but seems a little unreliable—I don’t know if it’s a battery issue or something with the timer.

One thing we noticed during play was that the brown and the dark purple can tend to look very similar on the cards, particularly depending on the lighting. Since the card is vertical so that both players can look at it, it may be tricky getting it well-lit on both sides of the card, and we often had players making mistakes because they got the colors mixed up.

Each player gets one of the large player tiles which just indicates their color. Then everyone else gets a partner tile of all the other colors and turns them face down—these are used to randomize your partner on each round, but by the end of the game you’ll have partnered with each other player twice.

On your turn, you flip over a partner tile, and then set the box between you and that player. Draw a card, insert it into the box, and then start the timer.

You and your partner now have two minutes to build the construction pictured on the card, but each of you only gets to see your own side of the card. You must use all of the blocks (not counting the red block if you’re using the easy cards), and there cannot be any gaps underneath anything—everything must have a solid base, though you can have empty vertical spaces. Also, all of the blocks must fit within the 4×4 grid.

Once you and your partner both agree that you’re done, you stop the timer. Everyone checks to see if you’ve build the construction correctly, and then you both score points based on how quickly you finished. You can get up to 10 points (for finishing within 15 seconds), but if you took too long or didn’t build it correctly, then you get none.

Play goes around until everyone has used up all of their partner tokens, and the player with the most points wins.

La Boca is definitely a game that requires spatial recognition skills, plus the ability to communicate with your partner. It’s fairly easy to get the blocks to look like your side of the card, but the trick is taking your partner’s side into consideration—and doing it quickly enough to get points. I also like that you’re paired up with all of the other players, so you need to develop your skills with everyone, not just one teammate.

When we first played, it took a few rounds before we really started to figure out the best way to approach the constructions. It’s easy to make mistakes—you hit the “stop” and then realize that you’re still holding a block, or that your partner added something that changed your view after you thought you were done. There’s always a tension between stopping the timer to get more points and spending a few extra seconds so that you don’t lose all of your points.

Overall, La Boca is a lot of fun, but I can see that it would also be frustrating for players who have trouble with the pattern-matching and spatial skills. I do think playing this game could help improve those skills over time, but only if they’re having fun while doing so. For me, it’s one that I’ll enjoy getting out when we need something a little more physically active—but that doesn’t mean there’s not a lot of thinking involved, too. An excellent game that’s a little different from everything else in my game library. 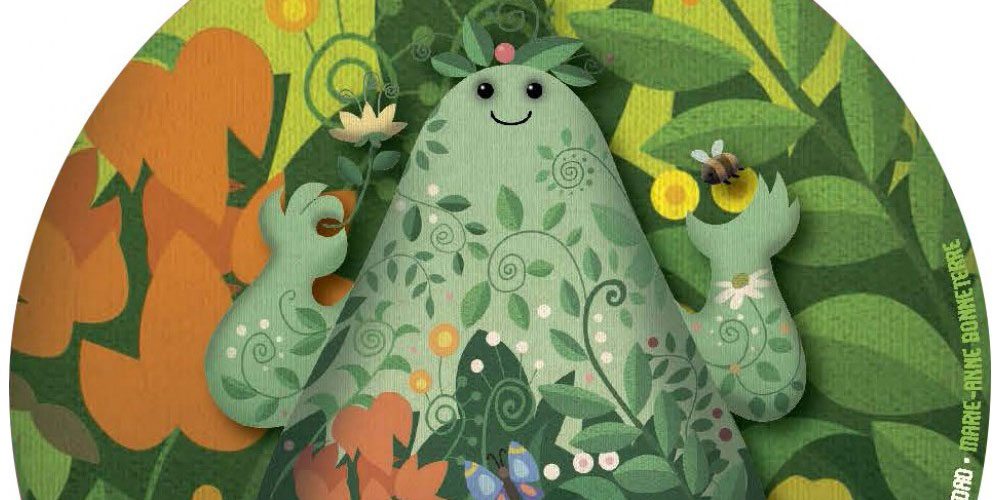 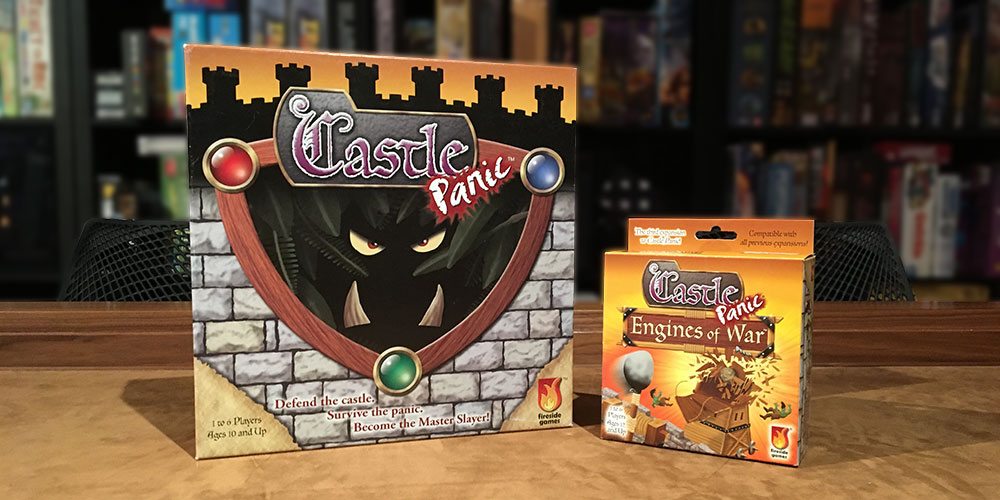 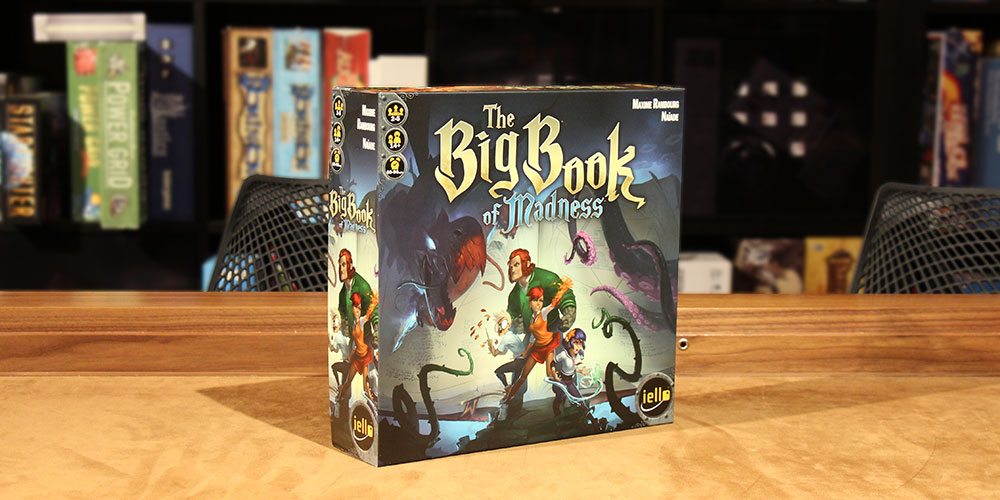 Fight Monsters, Destroy Curses, and Test Your Sanity in ‘the Big Book of Madness’