GM Kay: Hey there, GeekMom readers, my daughter is an animation fan and she wants to bring a new series production to your attention. As a GeekMom, this seemed like a perfect opportunity to have her write to you directly about this Kickstarter to fund a new YouTube series from Natasha Allegri, whose daytime gig is working on the Adventure Time cartoon series on Cartoon Network. Read on to hear what Rebecca wants to tell you.

Rebecca: Hey there Adventure Time friends, want a cool new project to support on Kickstarter? Well, look no more because there’s a great new cartoon, Bee and PuppyCat, that’s trying to get a series funded! The Cartoon Hangover channel already hosts a popular short episode on Youtube; the Kickstarter would fund expansion to a full series.

Hurry! The Kickstarter project closes November 14 and although they are close to their $600,000 goal to fund 6 episodes, they are still working hard to raise additional funds: all the stretch goals involve even more episodes!

The short is brought to us by Natasha Allegri, who is a storyboarder on Adventure Time, and is the one behind that show’s design for gender-swapped Finn and Jack, Fiona and Cake. As you can probably guess, Bee and PuppyCat has a lot of the strange, off beat, and often understated humor that makes Adventure Time irresistible, but you may wonder what exactly the series will be about?

To quote from the Kickstarter page:

“Bee and PuppyCat” is a very popular original cartoon created by Natasha Allegri. In it, Bee, an out-of-work twenty-something, has a life-changing collision with a mysterious creature she names PuppyCat (“A cat?… or maybe a dog?”). Between space and time, Bee and PuppyCat take on an intergalactic babysitting gig to pay another month’s rent. Now, you can help Bee write a happy ending for PuppyCat’s tale of betrayal, intrigue, and magical sparkle transformations.

Sounds great, doesn’t it? But you may be wondering, why you should support this cartoon, specifically, over any other. It is the magical girl compliment to Adventure Time‘s­ quirky Dungeons & Dragons adventure satire, but is that all it is? Well maybe, but I don’t think that’s a bad thing! First of all, the short stars a girl, which is a rare thing in kids’ cartoons, especially ones with less-traditional humor and story lines. It’s also coming from a female creator, who is a geek herself even if she isn’t a mom (yet!).

In this interview of Natasha on Channel Frederator, she talks about her work in comics, on Adventure Time, and eventually, some details of what went into the Bee and PuppyCat short, including the fact that PuppyCat’s “voice” is synthesized using the popular Vocaloid program. Plus you’d be supporting an independent creator, and helping an artist’s creative vision come through in a quirky and fun cartoon that looks to be fun for all ages.

Oh! And there’s a wide range of nifty exclusives for the Kickstarter too, including Bee and PuppyCat printed comics, pre-production items, T shirts, and even a squishable plush, plus many others!

GM Kay: …That’s what Rebecca wanted you to know about Bee and PuppyCat. Click over to Kickstarter or YouTube. We think you’ll agree with her judgment that this bright, amusing new series is worth your consideration. 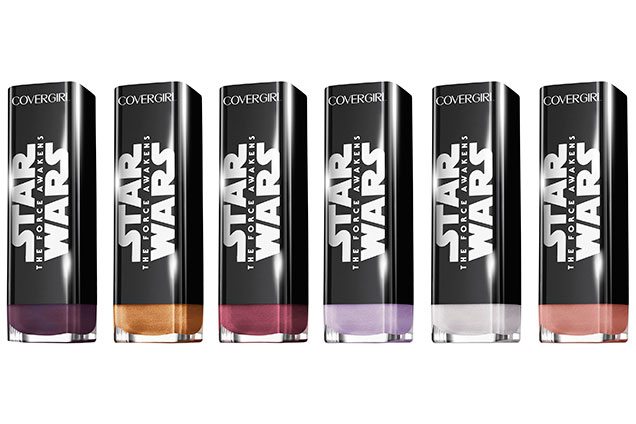 No Soap, Radio: On the Pains and Virtues of Not Getting It