There were two questions that have been at the forefront of Sookie’s story: Which hot guy will she end up with? Will she become a vampire?

I’m not telling, but I guessed right on both points! Let me crow, here. I have no one else in my life that knows what I’m talking about, ok?

Nope, I’m not talking about True Blood, the HBO series that will have its final season next year, I am a reader and big fan of the Sookie Stackhouse novels written by Charlaine Harris. It’s over. I read the final book, Dead Ever After, and I’m having a hard time acknowledging that there will be no more.

I suppose it was time. I heard an interview on the radio with Harris who had made the decision to end the series when she found herself becoming bored several books back. I applaud that decision. There’s nothing worse than a talented author ruining their own series by not knowing when to quit. But I love Sookie!

When I reviewed the previous book in the series, I mentioned that this was my first foray into vampire romance. What I didn’t mention was it was a gateway drug/book into ALL paranormal romance. During the decade (I didn’t catch the series right at the beginning fifteen years ago) I have been reading about Sookie and her supernatural lovers, I have myself created stories in this genre.

Harris’ take on romance, sex,— and yes, violence, was inspiring to my imagination. While enjoying her perfect blend, I wrote a screenplay called I Hate Fairie Princesses which, although it will never see the light of day, itself inspired an album’s worth of songs about supernatural characters: their lives, their loves. Although my stories have nothing to do with Harris’ world, she showed me that modern-day fantasy is good stuff.

Although I loved the sexy men in this series, it was Sookie that made it worthwhile to read. She blended feminine with capable, kind with tough, loyal with independence. Although she possessed magical powers, it was her resourceful nature, intelligence, and trying to be a good person, that saw her through.

Thank, Charlaine for the decade of good reading. I look forward to meeting your next heroine. 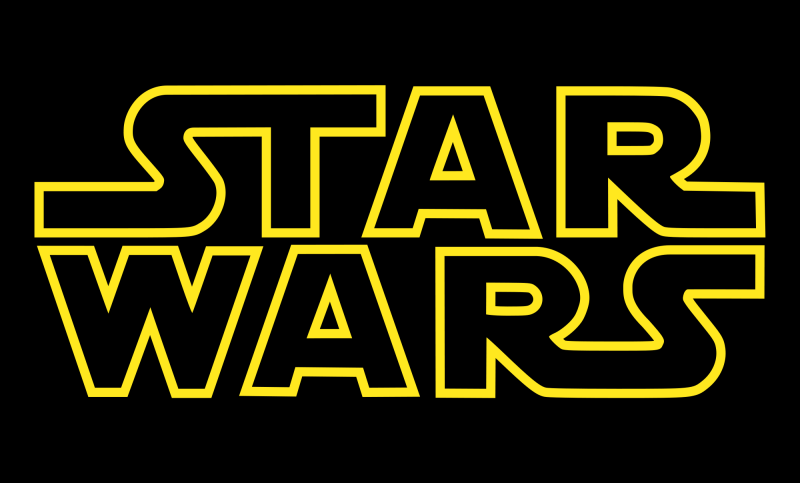