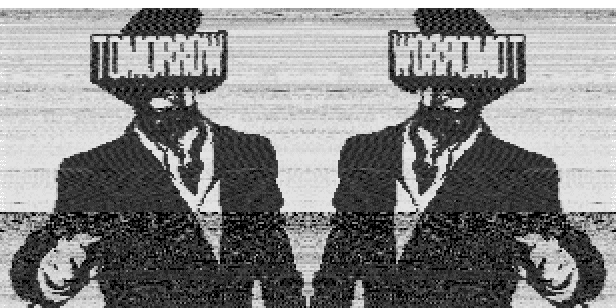 [UPDATE: We just added the “1” video. Notice how he pronounces “days” as “dace” to rhyme with “grace”. What’s up with that?]

VIDEO UPDATE AT BOTTOM OF ARTICLE

According to videos posted by Pronunciation Book on YouTube, something is going to happen tomorrow.

The Pronunciation Book series started innocently enough around three years ago with a simple video series that taught you how to pronounce words—usually English, but sometimes French, Spanish, or German—with a new word posted regularly. The words were generally obscure, arcane, unusual, or pop-culture related. The first was “Asus,” and they continued seemingly in rough alphabetical order at first, but eventually just at random.

Then about a year and a half ago, for the first time, a phrase appeared: “Please help me escape from this place,” which was dutifully pronounced. Even more curiously, a second phrase was then included in the same video: “I need your help with something, Chief.” Phrases appeared for a while, some alarming, some not, but the pattern eventually settled back to words, but still the messages using the words were odd.

Seventy-six days ago, however, the pattern changed again, when Pronunciation Book taught its listeners how to pronounce the word “77” with the phrase “Something is going to happen in seventy-seven days.”

Each day, the countdown continued until day 36, when this more alarming yet somehow poetic message was posted.

What makes the videos even geekier is that at the end of each numbered countdown video is a toned silence, which—according to numerous sources—if analyzed in a spectrograph, adds a new line in an image each day. The image of a man in a suit with the word “Tomorrow” where his head should be.

[NOTE: I don’t have a spectrograph handy, so can not directly confirm the authenticity of this image].

There are many theories going around as to what the Pronunciation Book videos could be for. The subject has spawned numerous blog posts and even a wiki devoted to capturing everything known about the videos.

I first heard about Pronunciation Book in a recent NPR Podcast show called TLDR, which claimed to interview someone who has solved the puzzle and even spoken with the videos’ creators, but refuses to divulge their identity, only hinting that there are a lot of Battlestar Galactica references in the videos.

The one thing this reminds me of is William Gibson’s novel Pattern Recognition, in which cryptic, small-segment videos are left randomly around the web (this was pre–YouTube) and quickly gain a cult of followers debating the meaning of the videos. My guess is that this is an art project or possibly part of an elaborate anti-war statement—many of the videos seem to allude to the war in the Middle-East.

Tomorrow is the seventy-seventh day, when something is supposed to happen. We’ll post the final video here on GeekDad. Wherever the videos have come from and for whatever purpose, though, one thing is clear: Something is going to happen tomorrow.

What do you think is going to happen tomorrow? Tell us in the comments below.

OK, so, then there’s this posted this morning:

Which links to this: http://www.bearstearnsbravo.com

Bear Stern Bravo? A game? Conceptual art? Something deeper? What do you think?

Check out the NewYorker for a full explanation » 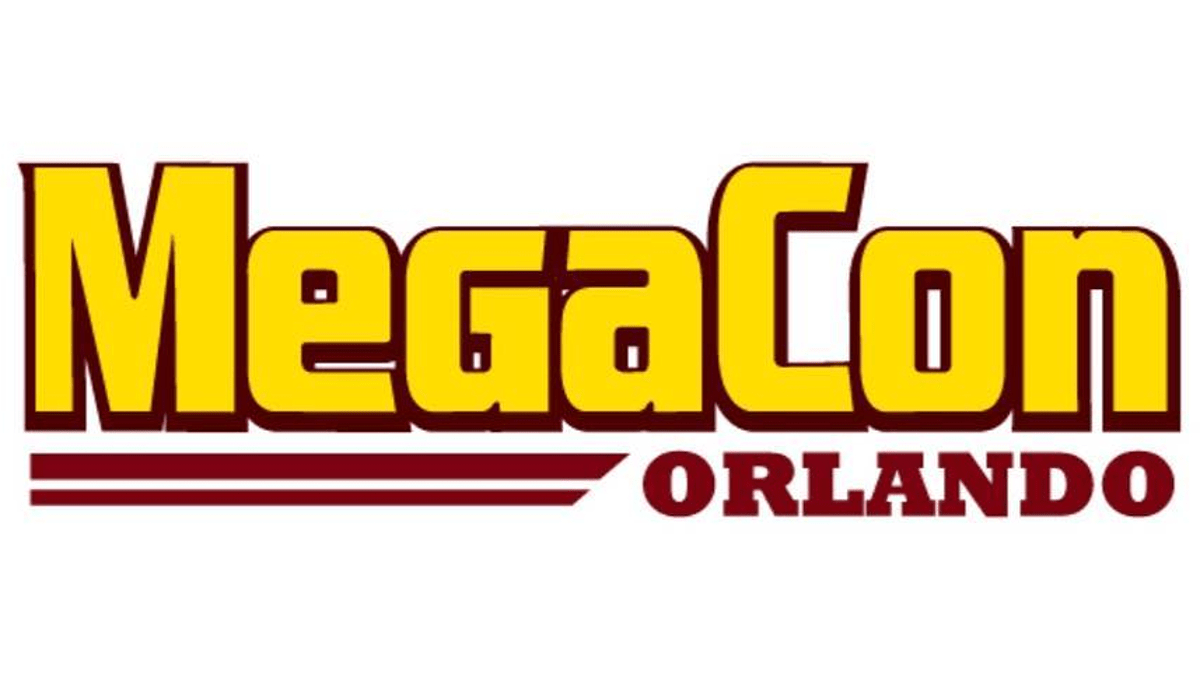 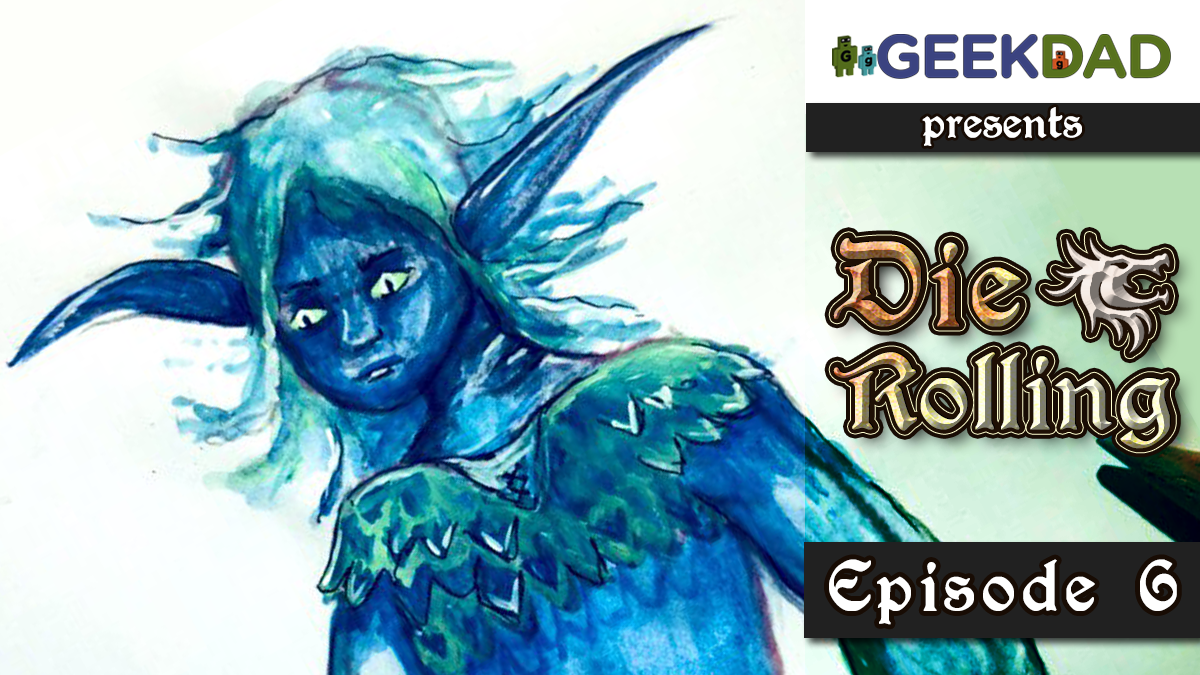 20 thoughts on “Something Is Going to Happen Tomorrow Today: 77 Days of Pronunciation Book”