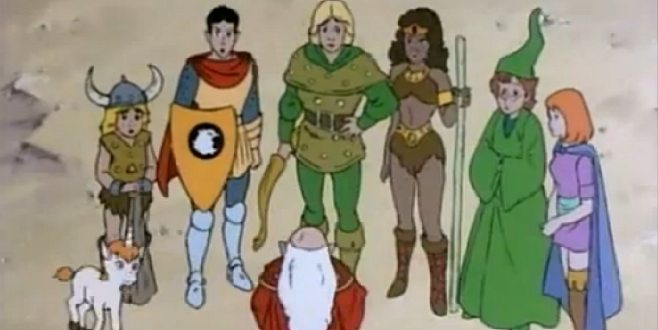 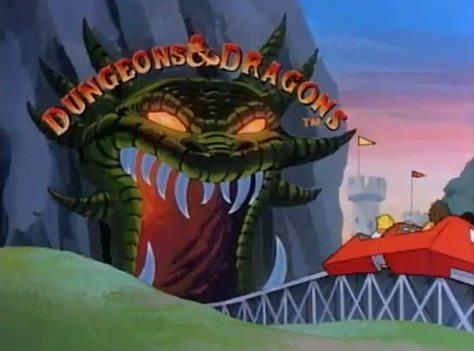 Thirty years ago today, Dungeons & Dragons came to Saturday morning cartoon land. Whether you think this was a good thing or not probably depends (as some wizard/crazy old man once said) on your own point of view.

Me? I loved it. I was 12 years old, and, although I had a Fiend Folio and several AD&D modules, I never really learned to play the game for real. My friend Mike and I rolled up characters — often cheating terribly: You’ve never seen so many 18s — and took turns guiding each other through adventures in a manner that would be an insult to the term “DMing.” But we had fun, and our imaginations were sparked by the books and settings.

I remember being excited when I’d recognize things from my books, like the Fiend Folio‘s Shadow Demon. 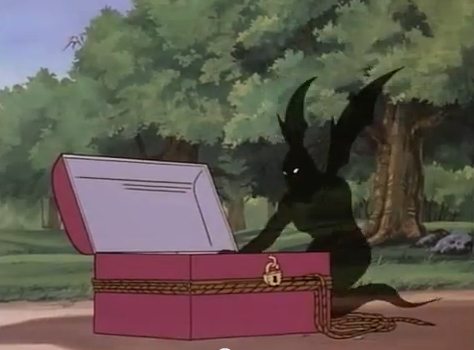 And the closing credits shot of the amusement park always struck an oddly melancholic chord with me, maybe because, at the end, it was a reminder that those kids were still far from home.

I know I’m not the only one with a soft spot for this show; at Gen Con this year, I played in a Gamma World adventure that saw our characters aboard a funhouse-type car in a DM-acknowledged tribute to the D&D cartoon.

Two regular voice actors on the show were Frank Welker and Peter Cullen, who both went on to do some voices on another notable ’80s cartoon.

Twenty-seven episodes of Dungeons & Dragons aired between September 1983 and December 1985, but the show was never wrapped up properly before its cancellation. Show writer Michael Reaves had turned in a script for the series finale, “Requiem,” but the episode was never produced for television. Years later, it was adapted into a radio play format for one of the DVD releases.

Yes, there are aspects of Dungeons & Dragons that are just buried in ’80s cheese — and I’ll admit up front that’s a guilty pleasure — but the show also reflected sincerity and heart and a clear love of the source material.

Or maybe I’ve just missed another saving throw versus nostalgia. Wouldn’t be the first time. 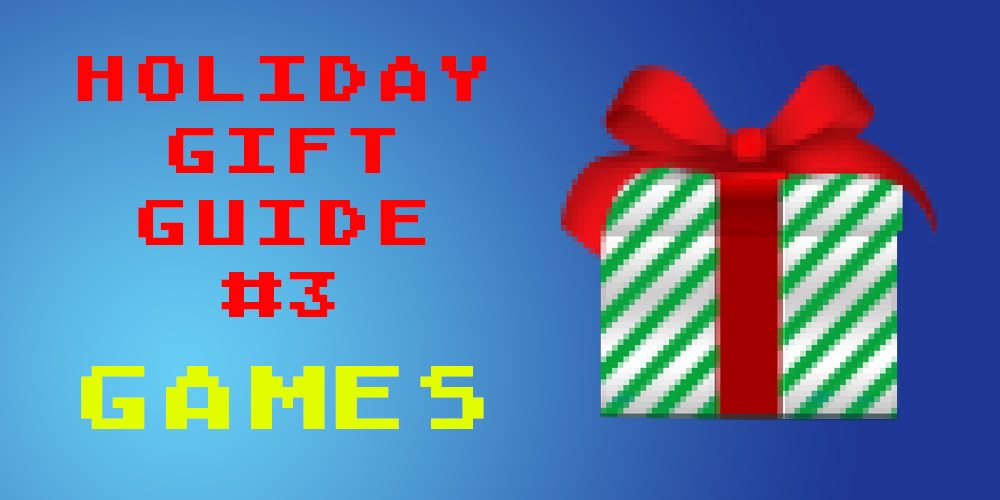 When Geeks Inherit the Earth (Or at Least Hollywood)