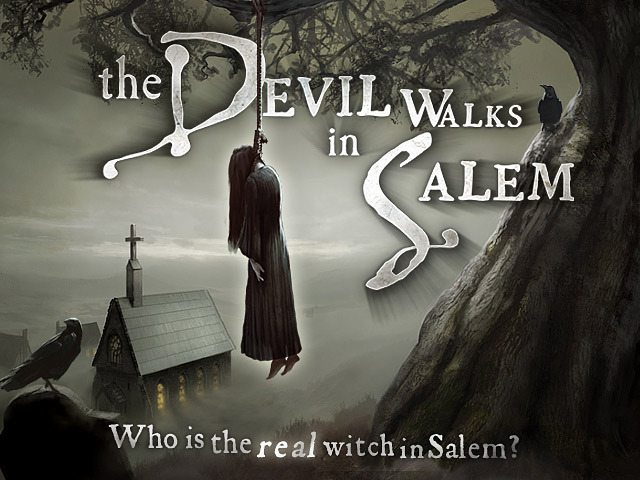 Last month, Peter Adkison — founder of Wizards of the Coast and owner of Gen Con — launched his first Kickstarter to fund the production of a film based on a top-notch session of Fiasco, the Diana Jones Award-winning roleplaying game. It wraps up today (August 20), and by the time you read this may have already funded.

Adkison’s a fantastic businessman and lifelong gamer, and he’s always looking for new projects. He recently graduated from film school, and he’s been exploring ways to combine his love of roleplaying games with his new passion. To that end, he recorded more than thirty different RPG sessions, looking for something special. The Devil Walks in Salem piqued his interest enough that he decided to launch a Kickstarter to turn it into a film. As part of it, he plans to complete a documentary on story games and also release the full footage of that fantastic Fiasco session.

Adkison’s lined up a talented cast and crew to bring the screenplay to life, including Trin Miller, who also starred in The Gamers: Hands of Fate, which released to the public last week. (You can stream the full film for free until August 31.) He’s also assembled an excellent lineup of backer rewards, which range from a digital thank-you card to him flying to your town to eat, drink, and play a game with you. For $20, you get a digital download of the film, and if you’re a well-heeled gamer, the $100 reward level includes the film, the documentary, a revised and expanded version of the inspirational Fiasco playset, and a D&D/Pathfinder edition of the adventure too.

The Kickstarter drive ends today, August 20, at 11:20 PM Pacific Time, so if you’re interested in the film, be sure to check it out soon.

Disclaimer: I’ve know Peter since before he published Magic: The Gathering, and I backed the film too.