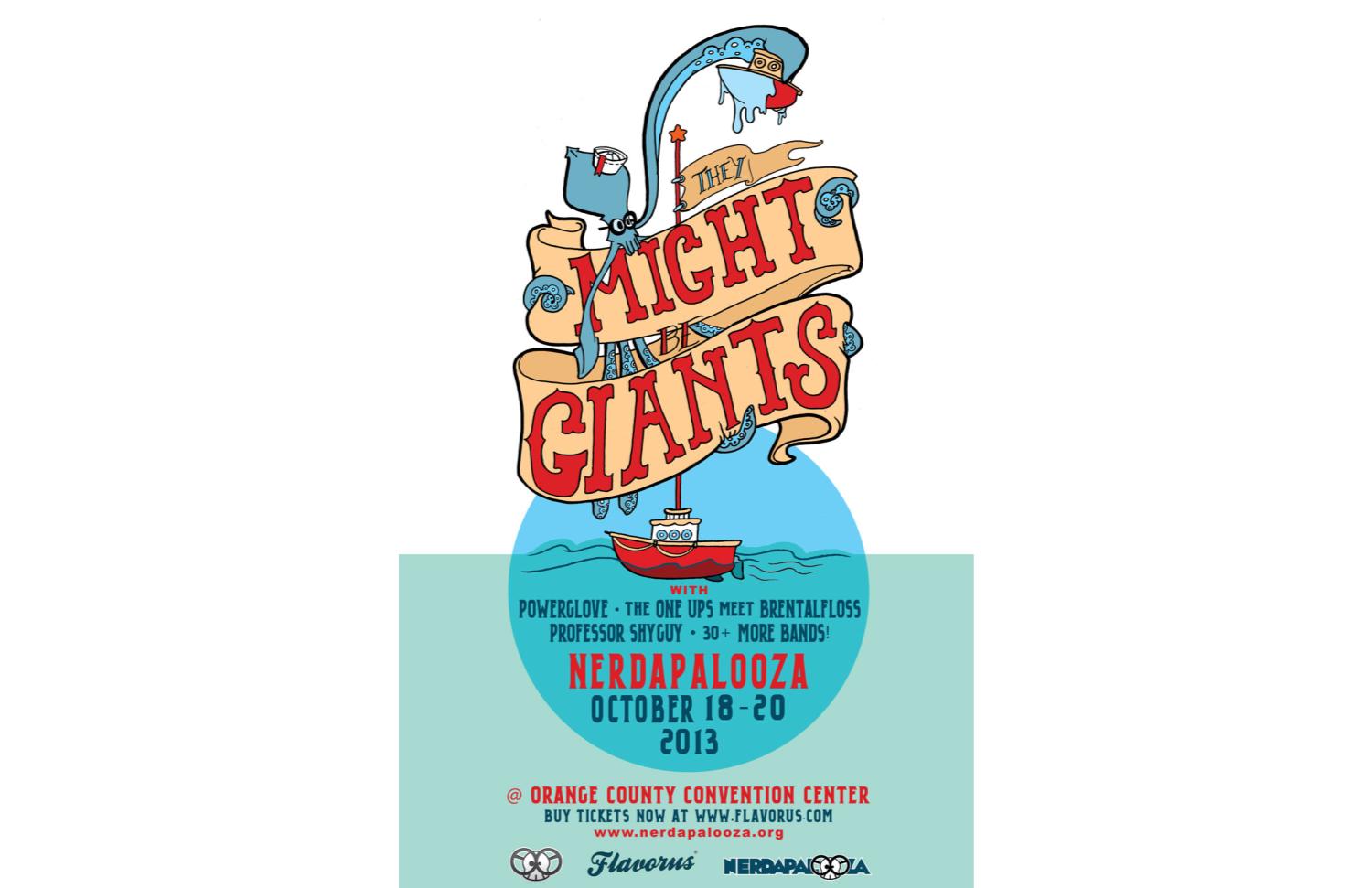 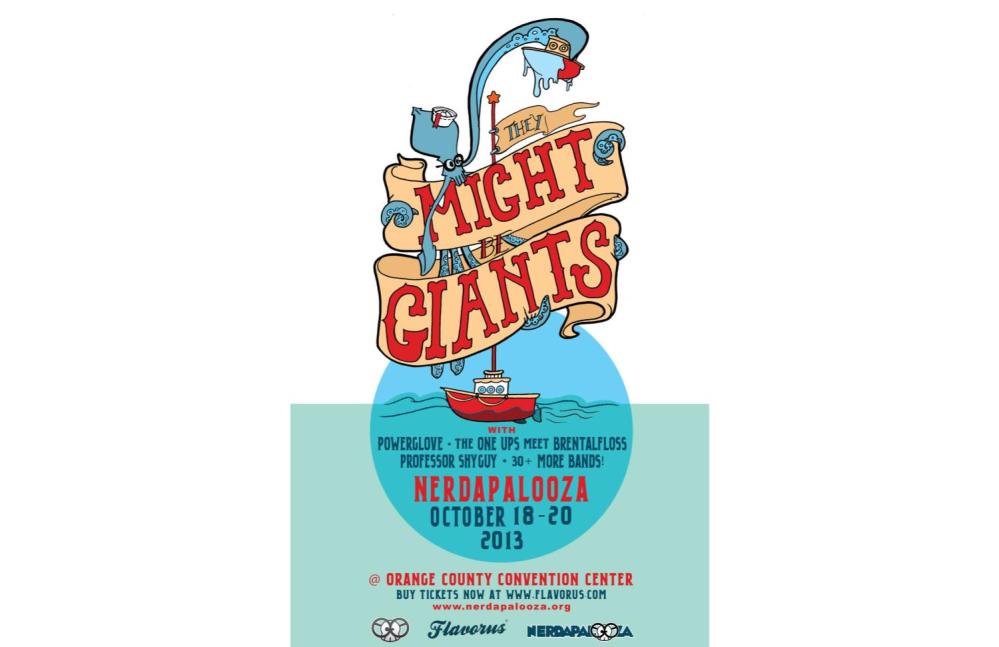 Nerdapalooza — Florida’s geeky mega-event that just celebrated its second victory as Orlando Weekly‘s Best Music Festival — continues to grow and change, and this year is no exception. For the first time this annual celebration of nerdy music and culture will take place later in the year (October 18-20) and at the Orange County Convention Center. But trust me when I say the venue and dates are likely small surprises compared to those found on the ever-growing list of featured artists.

Just last week comedy rock explosion Green Jellÿ, Halifax rap legend Jesse Dangerously, epic fantasy metal outfit Dethlehem and nerdcore hip-hopper extraordinaire Beefy were added to a lineup that already included heavy-hitters like MC Lars, MC Frontalot, The Protomen and the OneUps. And of course this comes on the heels of the big reveal that geek rock icons Nerf Herder and They Might Be Giants are to be this year’s extra-special headliners.

All this is to say that Nerdapalooza 2013 is not to be missed. Further event details are available via the official site, as is volunteer information and early bird tickets. We hope to see you there! 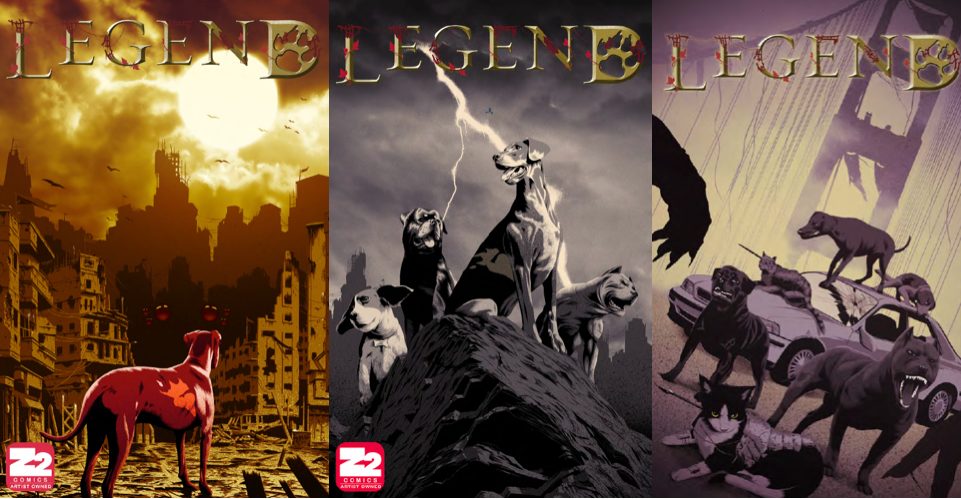 Are High-Tech Prosthetics an Unfair Advantage?