In describing Richard Thompson’s Cul de Sac, Bill Watterson said of the comic strip, “Cul de Sac has it all — intelligence, gentle humor, a delightful way with words and, most surprising of all, wonderful, wonderful drawings.” The Calvin and Hobbes creator went on to praise Thompson’s unique style, saying “The artwork in Cul de Sac bowls me over,” and noted that in earlier strips “Thompson has a natural flair for watercolor painting too. At this point, however, I’m not even surprised.”

So it is a fitting tribute that Watterson has created a painting of one of Thompson’s characters, Petey Otterloop, from the Cul de Sac strip. However the painting, Watterson’s first piece of fine art since 1995, comes with a bittersweet addendum: the painting has been donated to a charity looking to raise money for Parkinson’s.

Recently, Richard Thompson was diagnosed with Parkinson’s and in response to the diagnosis, Watterson, Garry Trudeau, Stephan Pastis, and more than 150 other cartoonists, illustrators, and animators have donated artwork to be included in a book called Cul de Sac: Cartoonists Draw the Line at Parkinson’s. A portion of all book sales will go to the Michael J. Fox Foundation.

What’s more, all of the original work included in the book will be sold at an auction beginning on May 27. There will be drawings, paintings, and sketches from some big names in cartooning and 100% of the proceeds will go to the Michael J. Fox Foundation. In the meantime, Thompson continues with his strip, aided in his artwork by the very capable Stacy Curtis. 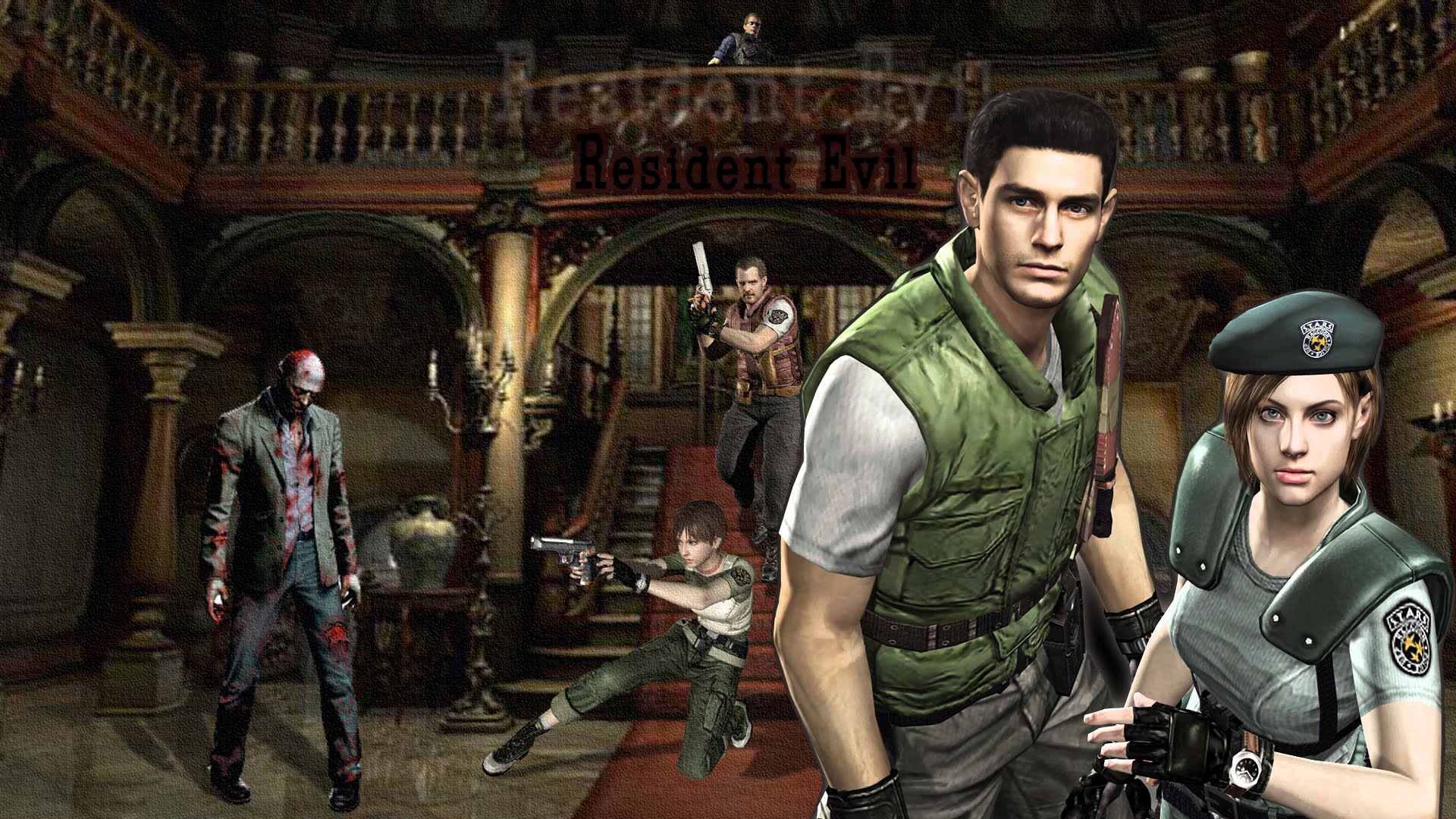 Books Geeks Should Read to Their Kids: Your Additions to Our List