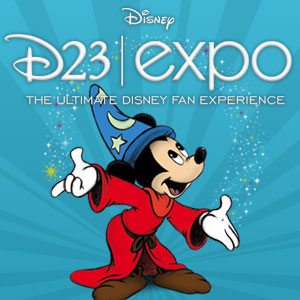 Disney’s D23 Expo, billed as the “ultimate Disney fan experience” (the official fan club is called D23) held its third convention this past weekend in Anaheim, CA, and it was full of information, memorabilia, entertainment, and a few sneak-peaks at the upcoming movie schedule. It was pretty ultimate. However, there is always room for improvement, and as such I offer my own list of suggestions below:

Please note, I am an admitted fanboy of all things Disney, and my family and I very much enjoyed D23 this year. These five suggestions are merely my opinion in hopes of making the next D23 Expo all the better. Feel free to use them, Disney!

1. Park it! In 2011 (D23 is held every other year) there was a large pavilion dedicated to the changes happening in the Disney Parks. We were introduced to then pending concepts of Cars Land in Disney’s California Adventure and the New Fantasyland additions at the Magic Kingdom in Walt Disney World. It was a highlight of the expo. This year the Parks and Resorts were included in the Journey to Imagineering pavilion, which was great for many reasons, but frankly, the parks deserve so much more.

And yes, Tomorrowland had its own booth, but that was for the upcoming film project centered on it (about/called Tomorrowland). There was also plenty of high-end park-related merchandise to buy or bid on (at last look a pair of bobsleds from Disneyland’s Matterhorn ride were going for $13,500 in the silent auction), but considering that the event was held a crosswalk away from the Disneyland Resort, it seems like the lack of park info was a missed opportunity for both Disney and the fans.

2. Use the Force. And heroes. And Muppets. And Pixar. Disney has acquired the better part of my childhood (and most of my adulthood, see ESPN) over the past several years, but the presence of anything Star Wars, Marvel, Muppets, or Pixar was incredibly limited. Yes, there was one Star Wars program on Saturday afternoon and a rather cool tribute to Darth Vader on the floor, but we are talking about Star Wars! There can never be enough Star Wars.

Marvel had a couple of meet-and-greets with voice talent from the animated series and the casts of their upcoming movies came out to talk briefly about the projects, but it all passed so quickly. We needed more Marvel!

The Muppets also made an appearance in the upcoming movie presentation, but other than that we were left with a “learn how to draw your favorite Muppets” activity. Truth be told, there is an obvious lack of all things Muppets across the board. Note: there is no such thing as too much Muppets content.

Pixar had a bigger footprint than the others, but only by a size or two. In fact, I saw more Star Wars, Marvel, Muppets, and Pixar from cosplayers than in any official engagement from Disney, and while the costumes were great, it would have been nice to walk through a mock-up Pixar campus, an Ewok village, the Muppets Theatre, or Stark Tower, respectively.

Please note, as mentioned I am referring to exhibits on the floor. All of the above were featured and/or discussed in the presentation(s) of upcoming films.

3. Where are the churros? I am guessing that Disney’s contract with the Anaheim Convention Center includes some legal agreement about food and event staff, and that’s too bad. The food was not good and twice as expensive. If ever there was a case for theme park food, D23 made it. The only real benefit I can see for Disney under the current setup is that people might have left the expo to visit Downtown Disney eateries, and I really wish I had thought of that.

The non-Disney event staff, while often quite friendly, was grossly uninformed about the event — frustratingly so. Event staff assigned to specific locations and activities were unable to answer the most basic questions pertaining to them, which led to confusion and a few impromptu Donald Duck impressions. A helpful staff would have been a nice touch.

4. Think of the children! There were a lot of kids at the event, mine included, and while they were awed and excited about many things, a bit more interaction would have been nice. The highlights for my kids were the Disney Infinity area where they were able to play the video game before its launch, a Disney Story scavenger hunt that utilized Disney’s wonderful Story app, the Disney VoluntEARS exhibit that invited guests to plant seeds for local schools, and the Waffle-inator (pictured below), which allowed players to fire waffles at characters from the upcoming Phineas and Ferb: Mission Marvel special in an attempt to save Agent P. They were all awesome, but they were also the extent of interactive activity. The possibilities for Disney interaction are endless, and it isn’t just the kids that would benefit. 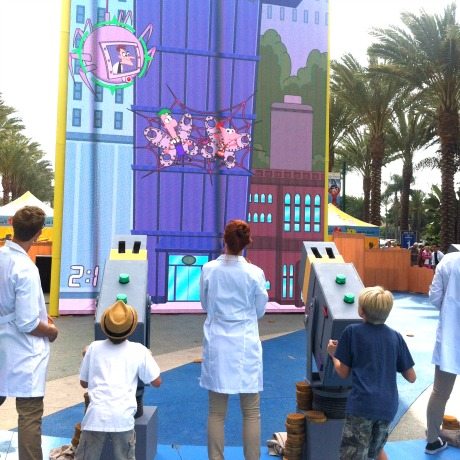 5. The more Mouse the merrier. In addition to those listed above there were several noticeable no-shows from the Disney family that would have been fantastic additions to the D23 Expo, Disney Cruise Line and Club Penguin among them — they were missed!

The Walt Disney Company is incredibly massive, but only a relatively small percentage of what it does was available for the fans to experience. The fans want more, and while that isn’t a knock against what was there (again, we had a blast), it seems odd that Disney isn’t taking full advantage of the situation. Go big, Disney!

In conclusion, the 2013 D23 Expo was a great time with a lot of Disney fun—these five suggestions were harder to come up with than I thought, and the 2015 version promises to be even better. You’re welcome. 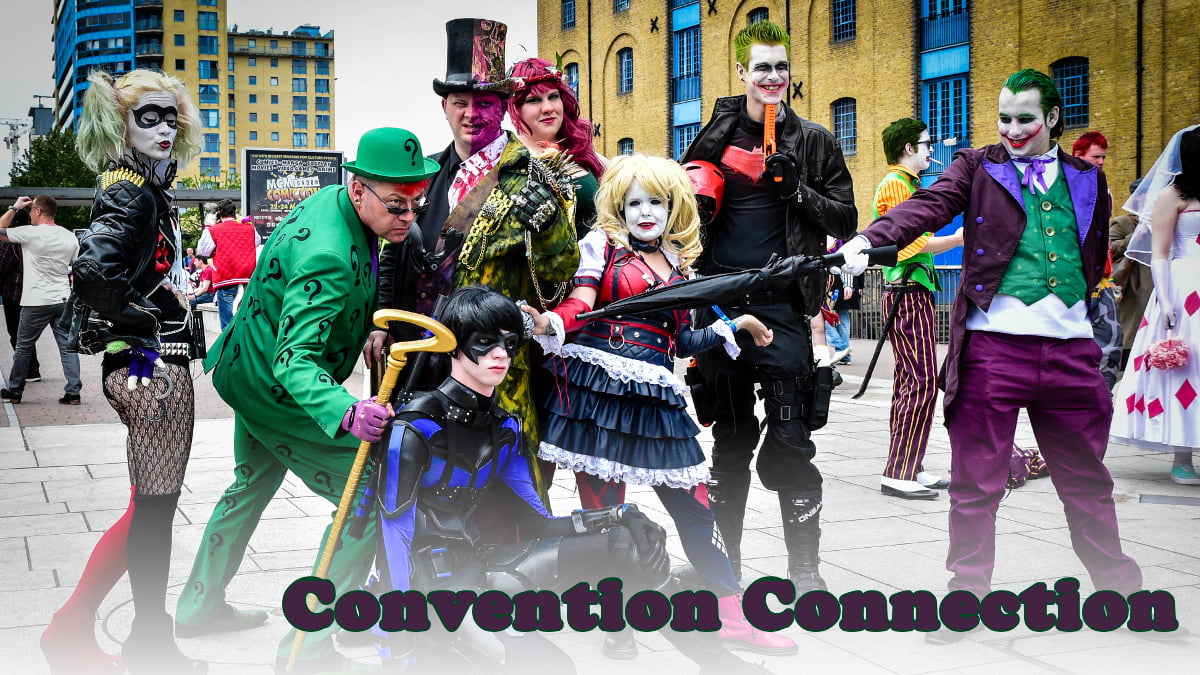 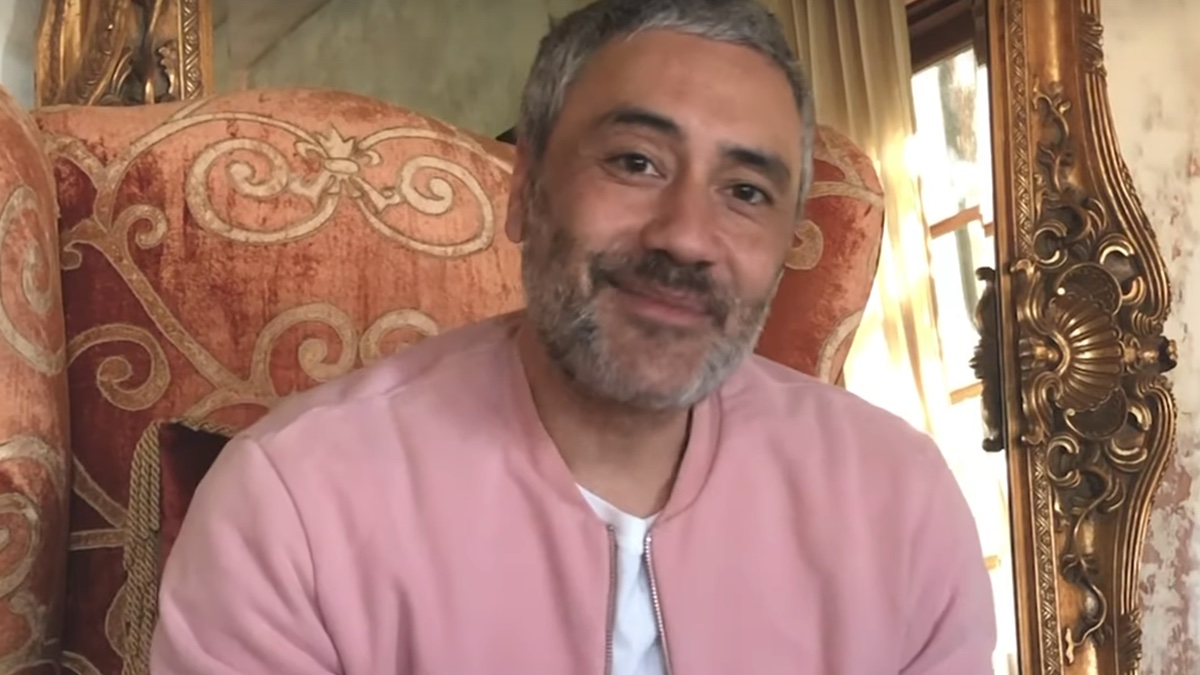