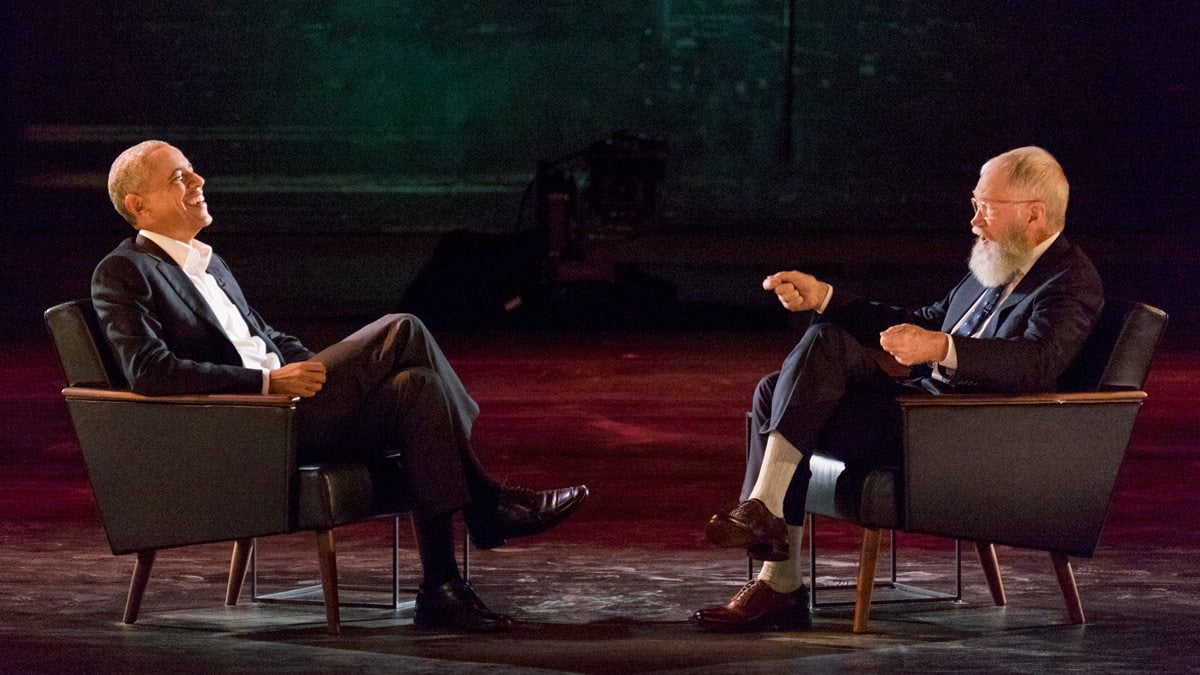 David Letterman, the king of late-night television, is back! His new show is a Netflix Original series called My Next Guest Needs No Introduction, and each of the six episodes will feature an in-depth interview with somebody Letterman is interested in.

Unlike most Netflix series, this one is releasing one episode at a time. The first episode, featuring Barack Obama, was released earlier this month, and will be followed by interviews with George Clooney, Malala Yousafzai, Jay-Z, Tina Fey, and Howard Stern (though I don’t know the order they will appear).

I watched the first episode last night. Most of the show is filmed before a live audience in a theater, with just Letterman and his guest on stage—no band, no fancy set. It makes it feel like an intimate conversation, even though there’s a big audience. Throughout the show, there are photos that appear on-screen occasionally, giving some visual aids to the conversation at hand, and there are also some segments that Letterman recorded with Congressman John Lewis at the Edmund Pettus Bridge in Selma. As you may expect, this first episode is fairly political, so your enjoyment of it may be tied closely to your opinions of Obama. Letterman makes no attempt to conceal his admiration for Obama and there are a few critical comments about Trump, though the episode mostly keeps its focus on Obama—his first vacation after leaving the White House, some personal history, what it was like taking Malia to college, and so on.

It’s a bit odd to see Letterman with a full, white beard—in his last appearance on the Late Show in 2015, he’s certainly showing his age a bit, but now his look is something between Santa Claus and, as Obama remarks, some wise man from biblical times. His signature wit is still there, though, and even without Paul Shaffer there to throw in some musical riffs, he’s still a lot of fun to watch.

I’m looking forward to seeing the rest of the interviews as they’re released. If you’re a fan of Letterman himself, the show is certainly worth putting in your Netflix queue.

Disclosure: I am a part of the Netflix Stream Team, and receive access to Netflix in exchange for coverage. 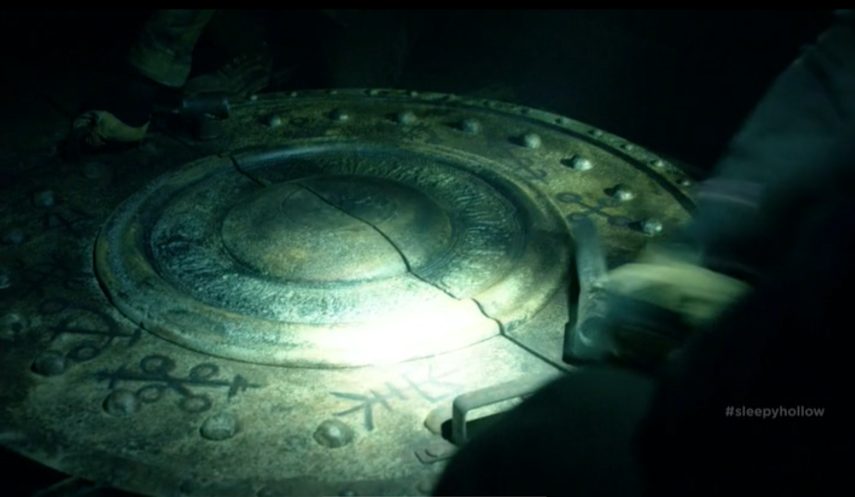 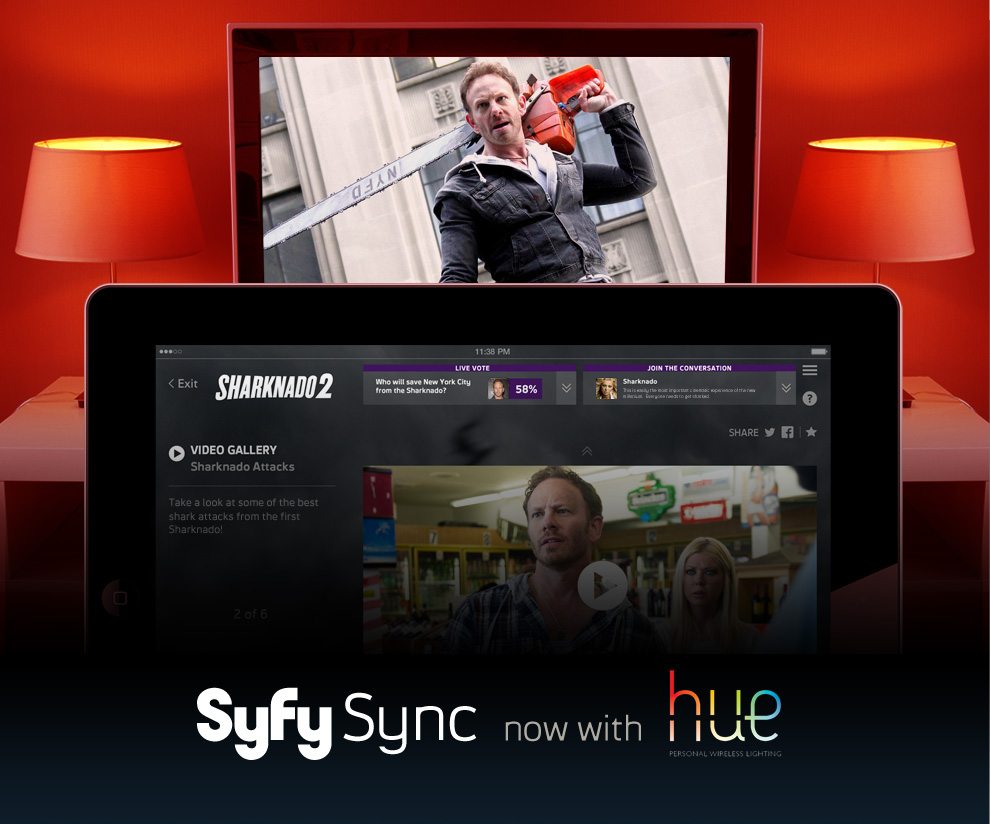 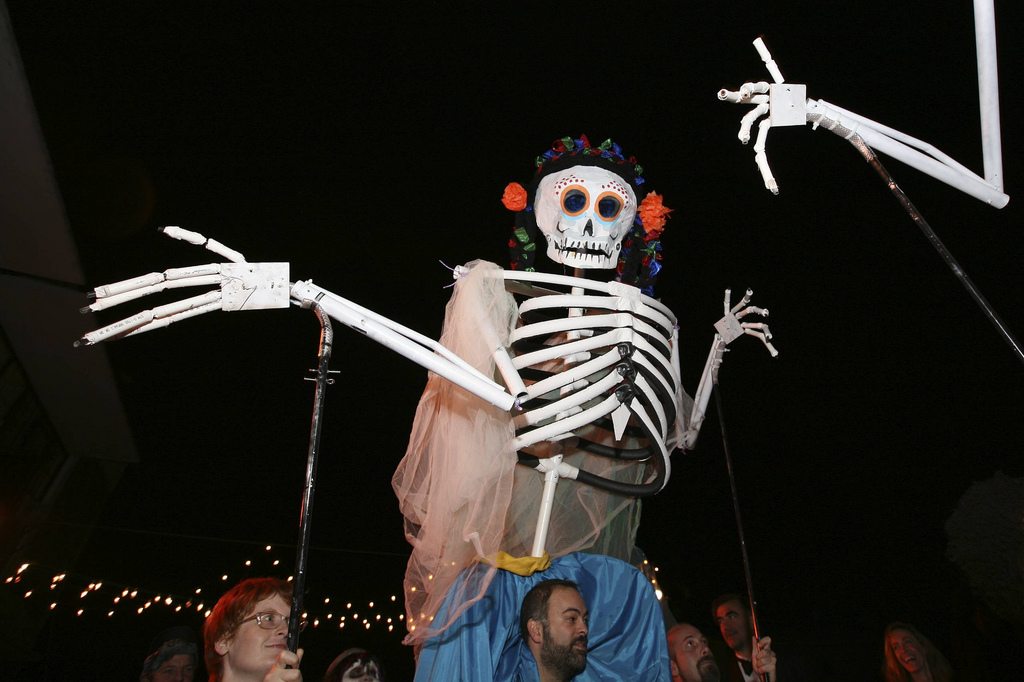 4 thoughts on “David Letterman Returns: ‘My Next Guest Needs No Introduction’”