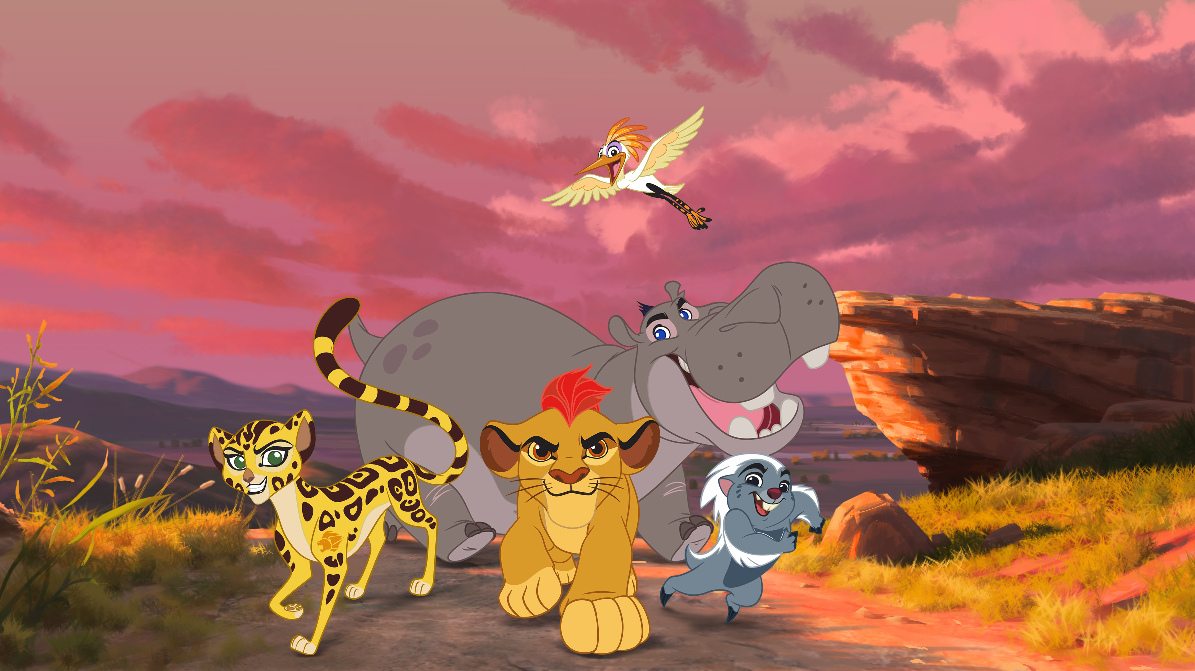 This weekend, The Lion King is back with a roar. Too on the nose? Perhaps.

All the same, the world of The Lion King is about to get explored a little deeper with The Lion Guard: Return of the Roar, a primetime movie event on the Disney Channel this Sunday, November 22, at 7:00 pm ET/PT.

The movie will also act as a premiere for an ongoing Lion Guard series, which will air on Disney Junior in 2016.

The Lion Guard is set after the events of The Lion King and focuses on Kion, the second-born cub to Simba and Nala, as he assumes leadership of the Lion Guard, a team of elite animals tasked with protecting the Pride Lands. This team is composed of the Pride Lands’ fiercest, bravest, fastest, strongest, and keenest of sight.

However, Kion breaks with tradition and assembles a diverse team of animals – not just lions – to form the Lion Guard. Along for the ride are Bunga (a honey badger), Fuli (a cheetah), Beshte (a hippo), and Ono (an egret).

I’ve seen the premiere movie, and I gotta say – it’s pretty good. It’s got songs, so fair warning if you’re musically averse, for some reason. But I actually found most of the songs to be fairly catchy and harmless. There’s even one that seems to be a stand-in for Hakuna Matata, so we’ll see if the song (or the phrase) recurs throughout the series.

Granted, I’m not exactly the target audience, but these guys are. And they loved it.

What takes The Lion Guard to the next level, though, is the voice cast. James Earl Jones and Ernie Sabella both reprise their roles as Mufasa and Pumbaa, respectively. Rob Lowe and Gabrielle Union star as Simba and Nala, and even though Lowe is noticeably not Matthew Broderick, he still does a great job.

Max Charles, who is also the voice of Sherman in both Rob Minkoff’s Mr. Peabody & Sherman feature and the new Netflix show, does the heavy lifting as Kion. And Atticus Shaffer, whom you may know as youngest sibling Brick Heck from The Middle, is Lion Guard member Ono. (Check out my interview with Atticus, where we talk about The Lion Guard and surviving Hollywood as a child actor.)

What’s also interesting about the show is that education and science experts from Disney’s Animal Kingdom theme park serve as consultants, advising on the characteristics, behaviors, and habitats of specific animal species. Some of the storylines that will be featured in the series were also inspired by their first-hand experiences.

If your kids are fans of The Lion King (or either of its sequels or the previous animated series), or if you have a soft spot in your heart for the characters, then I highly recommend checking this one out.

The Lion Guard: Return of the Roar will premiere on the Disney Channel this Sunday, November 22, at 7:00 pm ET/PT. 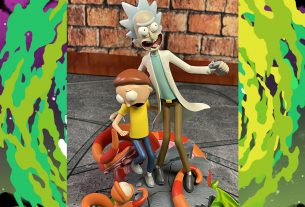 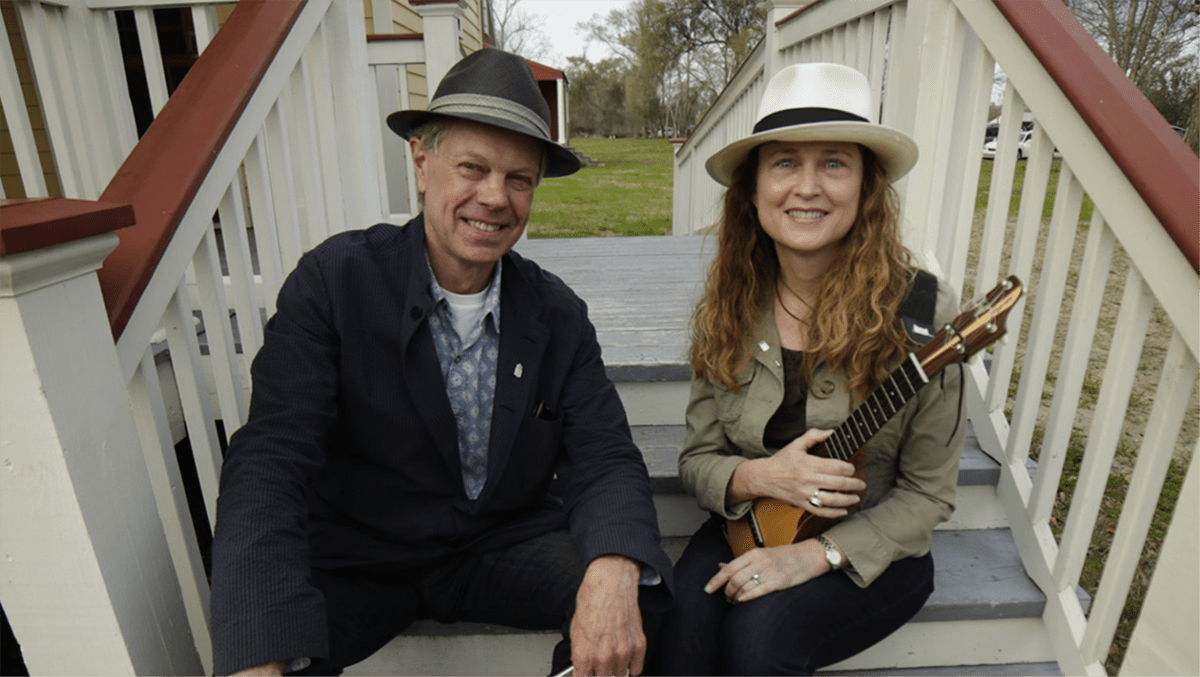