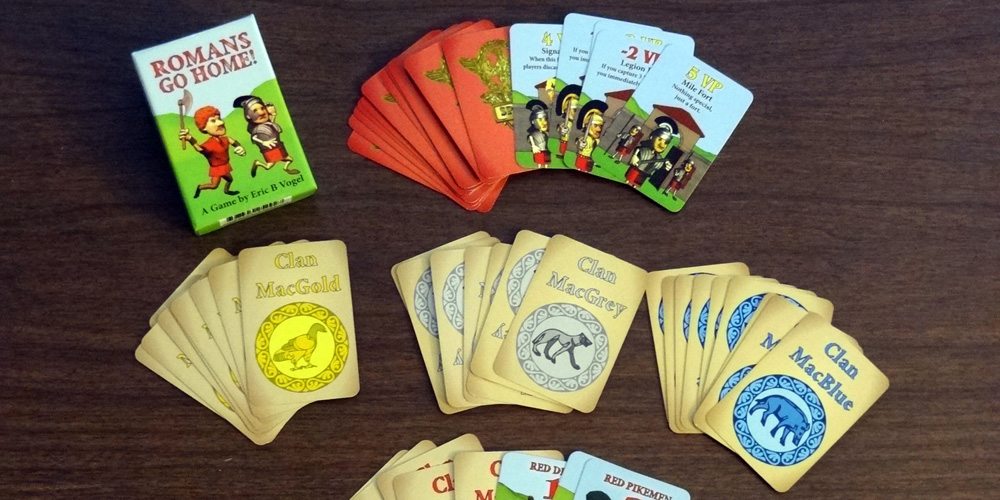 Time flies when you have a newborn. Between re-learning the ropes and the general craziness of summer break, I realized that it’s been a while since I’ve written a game review. (Although some of that was due to not getting people together for games, too.) Let’s get back into the swing of things with something short and sweet: Romans Go Home from Vainglorious Games.

Romans Go Home is for 2-4 players, ages 13 and up, takes roughly 10-15 minutes to play, and retails for about $10. In my opinion, it’s best with at least three players and I think would be suitable for younger players, and possible it’s rated 13 and up simply because the product safety testing for younger kids is quite expensive. Vainglorious Games is a one-man shop; game designer Eric Vogel also designed Cambria, a light-but-fun game also set in the ancient Roman-Celtic world. The game was originally funded on Kickstarter earlier this year, and is now available for purchase.

I’ll admit I wasn’t extremely impressed with the appearance when I first received my review copy, but because I liked Cambria, I figured it was worth trying, and I really like it. It’s a short game, so it’s not likely to be the main course for a game night, but it’s certainly a nice appetizer. The small size of the box makes it easy to keep it in your pocket for a brief game on the go.

The game consists of 54 cards—9 warrior cards per player and 18 Fort cards. It all comes in a small (but sturdy) box. My copy had a pretty strong off-gassing odor, but Vogel explained that it was because the UV coating hadn’t been given as much drying time before shrink-wrapping. The reprint will have this issue fixed, but if you get a copy from the first printing you may want to open it up and let it air out for a while.

The artwork on the cards is kind of goofy, with computer graphics that remind me of the early days of computer animation. Personally I’m not hugely fond of the graphics, but the cards are easy to read, with large numbers and easily understandable descriptions.

Here’s how it works: the object of the game is to get them most victory points by capturing Roman forts over the course of three rounds. You can also win the game immediately by capturing three of the four Legion Forts, which are otherwise worth negative points.

In the planning phase, you shuffle your Clan deck and randomly discard two cards face-down. Then you choose six of the remaining seven cards to play, and place them face down in a row.

The attack phase has six rounds. All players reveal their leftmost card. Whoever has the highest card wins the leftmost Fort Card, and discards their face-up card. Then everyone reveals their second card. Each time, you compare the sum of all the face-up cards to see who wins the fort, and the winner discards all of their face-up cards after taking the fort.

In the case of a tie, nobody wins the fort and it remains on the table for the next round. Any forts left at the end of the attack phase are discarded, and six more forts are dealt out. The game ends either when one player has captured three of the Legion Forts or after the third round.

The strategy comes in trying to predict what your opponents are going to play, and using your cards to counteract those. That’s where the various warrior abilities come in—aside from their numerical values, each warrior (except #5 Swordsmen) has a particular ability or vulnerability. For instance, the #1 Druid allows you to claim any Fort in the row, not just the left-most one, but it’s hard to win with a 1 so you’ll have to build up your numbers without winning before the Druid is revealed. The #7 Horsemen is a higher number, but if you don’t win on that round then you have to discard a face-up card anyway.

Some of the Forts also have their own abilities, like being able to keep a face-up card or forcing all the other players to discard cards. Another strategy is how to avoid winning the negative-point Legion Forts … or winning all of them.

For such a simple rule set (the rules fit on one sheet of paper, front and back), I’ve gotten a lot of enjoyment from Romans Go Home and I’ve used it several times to kick off a game night. There is a bit of chance involved—in the order of the Forts and the two cards you discard each round—but mostly it’s about outguessing your opponents and using your card abilities. The fact that everyone has a similar hand of cards puts everyone on an even footing.

If you’re looking for a quick card game to add to your collection, Romans Go Home offers a pretty good bang for your buck! 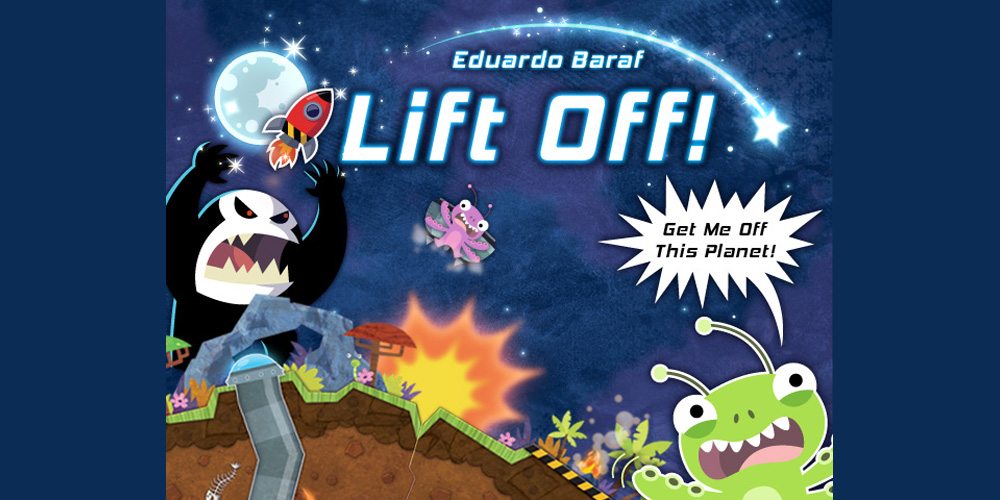 Kickstarter Tabletop Alert: Lift Off! Get Me Off This Planet! 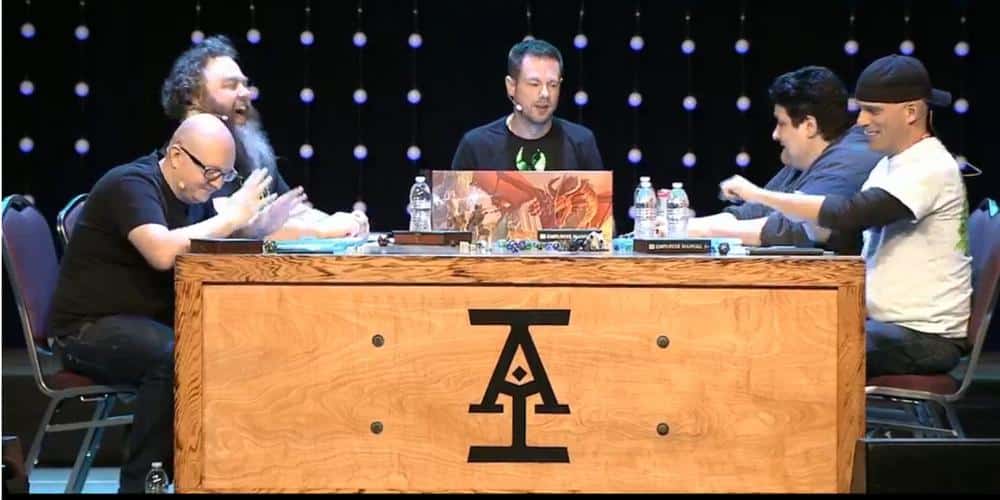