Welcome to the first episode of GeekMom Plays! In this show, my husband (Tim) and I play the new Downloadable Content (DLC) for The Walking Dead video game: Walking Dead: 400 Days.

is a new episode in The Walking Dead

video game. It is a single episode, as opposed to the first season of the game which was five episodes. 400 Days bridges the stories between season one and season two which is rumored to be released by the end of the year.

If you are unfamiliar with The Walking Dead video game, it is based on the comic book universe created by Robert Kirkman, Tony Moore, and Charlie Adlard. Season one of the game was released late last year to a very surprised audience. This is not your typical zombie blood-fest game. Instead, it’s a series of puzzles, conversation choices, and quick time battle events.

The way the game is designed makes players care about the characters. The writing is so abrasively compelling that sometimes you want characters to be a zombie meal, and sometimes you make the choices that make a particular character a snack for the undead. The game isn’t just about battling zombies. It has small group politics and deep characters with history. Knowing the history and choices the Non-Player Characters (NPCs) have made, makes it very difficult to make the choice if computer generated people will live or die.

Psychologists would have a field day watching people play this game.

If you want to know more about the game, watch the series Spoiler Warning has on YouTube.

My husband and I frequently watch Hank and Katherine play Wii games, more for the marital banter than Mario. We also really enjoy Spoiler Warning. The diverse group of people have surprisingly deep conversations about the PC games they play. Tim and I were inspired by these shows. We hope that our gaming experiences inspire you to play games with your significant other like these shows inspired us.

You can find new episodes of GeekMom Plays: Walking Dead: 400 Days every Tuesday for the next couple of months. If you have other games you would like GeekMom to play, leave a comment below! 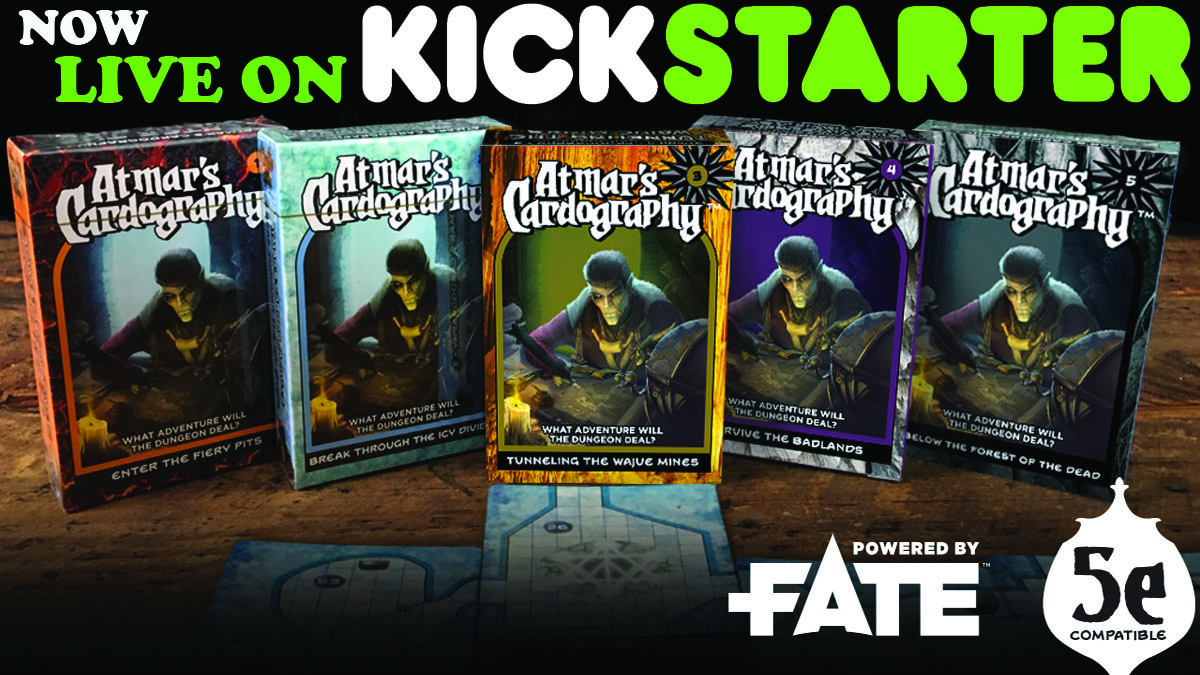 Kickstarter Tabletop Alert: Module and Dungeon Generator in a Box