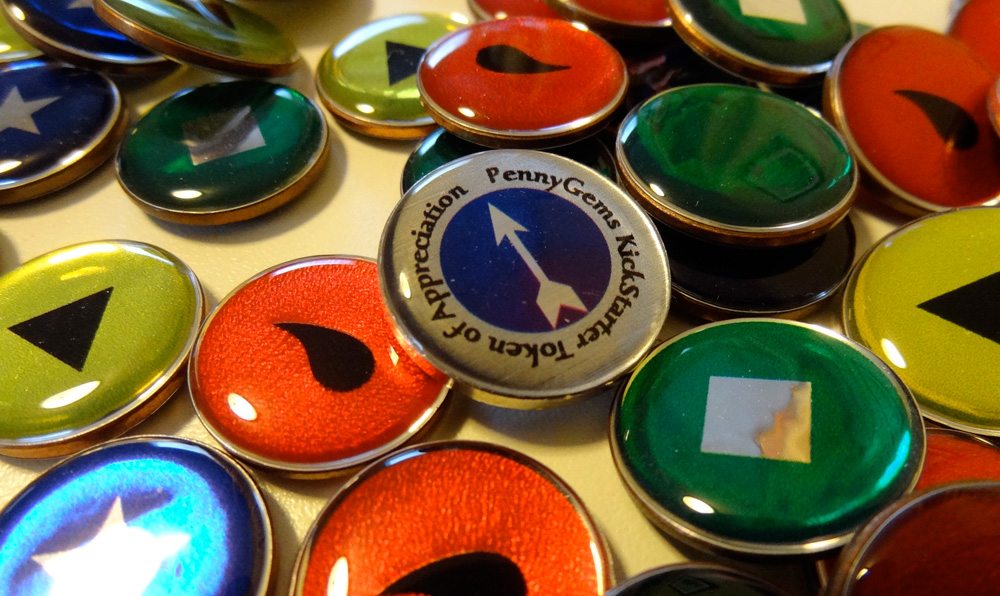 With the news last week causing some people to doubt Kickstarter, I wanted to take a little time to reflect on the good—projects that I’m glad I backed. The truth is, there are a lot of people doing really cool things, and one bad apple shouldn’t scare you off. Here are some of my favorite Kickstarter projects that I’ve backed and received (in no particular order).

The idea behind Eye Power Kids Wear was to provide fun T-shirts that celebrate glasses and eye patches. There are some really cute T-shirts that are appropriate even for kids without glasses (my middle daughter’s sporting the one with the glasses-wearing monster) but they’re meant to be empowering, particularly for very young kids who have to wear glasses or eye patches. There’s even an optional cape for the “My Glasses Give Me Superpowers” shirt. My kids just got their shirts this week and are thrilled—the older one has already chosen hers as her “first day back to school” shirt for this fall.

Now available: Sorry, locals only, but you can drool over the menu here.

Food carts are huge in Portland, and William Steuernagel’s video was hilarious and enthusiastic. We backed for one box, and then I purchased a second one when I went to pick up our rewards. I forgot to take pictures before we devoured most of it, but basically Steuernagel puts together custom snack packs with scratch-made crackers and locally sourced meats, cheeses, and other goodies. Delicious.

Now available: Order a copy from Indie Boards and Cards

Flash Point: Fire Rescue is a cooperative board game that bears some resemblance to Pandemic, but it seems less abstract. You play a team of firefighters rescuing people from a burning building. I bought three copies in the first campaign, and also backed both of the expansion campaigns, one for the Urban Structures, 2nd Story, and figurines (which I’ve already received); and the second for Extreme Danger (which funded in April and is expected in October).

Delivered: About 4 months late. The handcrafted wooden boxes (at a higher reward level which I didn’t back) are still being made.

I say, old chap, wouldn’t you like to fire up your steam engines and race your airships through a crowded city? You can do that in Quicksilver, or you could also fly around out on a mountainous coast, away from the hustle and bustle of the city. It’s a lot of fun avoiding the various obstacles and hazards, and thwarting your opponents with a well-timed Gust of Wind.

Delivered: Just before the due date, in time for the race.

Now available: The race is over, but stay tuned to RunFreeRace.com for 2014 registration.

It’s a weird idea, but Run Free Race was a pretend marathon. You got all the trappings of a real marathon—T-shirts, number, stickers, wristbands—but there was no real location. Instead, you had your friends post pictures of you “running” the race on the day of the race. This bizarre experiment in internet psychology still makes me smile whenever I wear my T-shirt.

Now available: The first print run sold out, but check your local store to see if they still have any in stock, or sign up at Stonemaier Games to find out when it’s back in stock.

In Viticulture, you compete with the other players to produce the best wine. Plant vines, harvest grapes, crush them, and then fulfill wine orders in order to succeed. It’s a beautiful game and can be a great introduction to worker-placement games. Bonus: tons of custom wooden pieces. I haven’t yet tried the Arboriculture expansion (which was included in the Kickstarter rewards) but I’ve been playing quite a bit of Viticulture since I received it.

Delivered: About a month late

Ian Millington claimed to have the “world’s geekiest dice bag in a deck of cards,” and I can’t argue with that. Each card in the 52-card deck has a bunch of different items: all your usual polyhedral dice, lots of custom dice, fortunes, geographical locations, directions, and more. It’s not quite as fun as rolling dice, but it’s certainly much more portable. They came with a booklet explaining each item and providing a few games you could play with the cards.

Delivered: About 4 months late. The satchel (promised in September 2012) apparently started shipping just recently, but I didn’t back those.

Escape was my pick for Game of the Year in 2012 for sheer fun factor. It’s a real-time cooperative game in which you roll lots of dice and try to escape from a collapsing temple. You get cues from the soundtrack (or sand timer, if you’re boring) and it’s frantic and fast-paced. A game takes only ten minutes—either you’ll win before then or get trapped forever.

Okay, I admit, I bought the Kammok not for camping, but for our front porch, which has some built-in hammock hooks. But I love the fact that this comfy hammock stuffs down into a compact package, and the Python straps make it really easy to set it up if you’ve got a couple of trees handy. I also liked Kammok’s business philosophy: they’re a part of 1% for the Planet, and also support Malaria No More.

Delivered: On time, I think (I hadn’t started tracking carefully yet)

PennyGems are a clever invention by Dave Howell—they’re polyurethane stickers that fit on either side of a penny, turning it into a really nice token. With lots of different sets available, you can use them for all sorts of things in games. I purchased some through both of Howell’s Kickstarter campaigns, and commissioned special blank versions for my Emperor’s New Clothes project.

In Pirate Dice, you roll several dice and then plan out four moves, trying to maneuver your ship to the treasure. However, your opponents’ moves may end up changing your plans, and getting shot by a cannon can really mess up your sails. I’ve played a lot of Pirate Dice and my kids love the craziness, particularly when you have lots of players.

This two-player game with graphics that evoke the Golden Age of comics pits a superhero against the villain. It’s a clever little game that involves predicting what your opponent will do, but also has a bit of luck involved. The superhero, of course, is stronger and wins battles of brawn, but the villain has an advantage when it comes to a battle of the wits. The trick is getting your opponent to fight on your terms. The game delivered late, but I enjoy playing it anyway.

Now available: The first printing is sold out; you can preorder a copy from Jake Parker’s website.

I’m a fan of Jake Parker’s Missile Mouse and had seen some of his work in comics anthologies. Antler Boy and Other Stories collected several previously published stories, plus one new story, and it turned out to be a gorgeous hardcover book. When Parker launched another Kickstarter project this year to print a book of his drawings, I backed that one, too.

Now available: In paperback or digital form—see JackCheng.com for details.

Jack Cheng’s novel about a guy who lives in the digital world and a girl who doesn’t even have a cell phone really struck a chord with me. But before the book even arrived, I enjoyed Cheng’s Kickstarter updates about the process of writing and publishing a book—enough so that I didn’t even mind the delay. You can sign up at his website for his “Sunday Dispatch” emails to get some great insights once a week.

What could have been a totally serious game about Roman politics, bribery, and backstabbing is somehow even more fun because all the characters are chickens. But don’t let the humor lull you into complacency—your opponents will have you carried away by foxes. Chicken Caesar will turn your friends into enemies and your enemies into accomplices, and you’ll have a blast. You might even still be on speaking terms afterward.

Well, there you have it. Proof that sometimes Kickstarter does turn out some great products (even if most of them are late). This is only a handful of the projects I’ve backed—there are many others that I’ve enjoyed that I just don’t have time to tell you about at this time. As you can tell, board games are my favorite category, but I’ve tried almost a little of everything.

Whatever you choose to back, though, I think two things are important to keep in mind. First, assume it’s going to be late. Even people who are experienced with Kickstarter campaigns run into unforeseen delays—sometimes that’s caused by unexpected success. Secondly, don’t pledge money you can’t afford to lose. Back projects because you like the story, because you want to support the project creator’s dream. Sure, you want to get the reward, but as we’ve seen there aren’t guarantees. 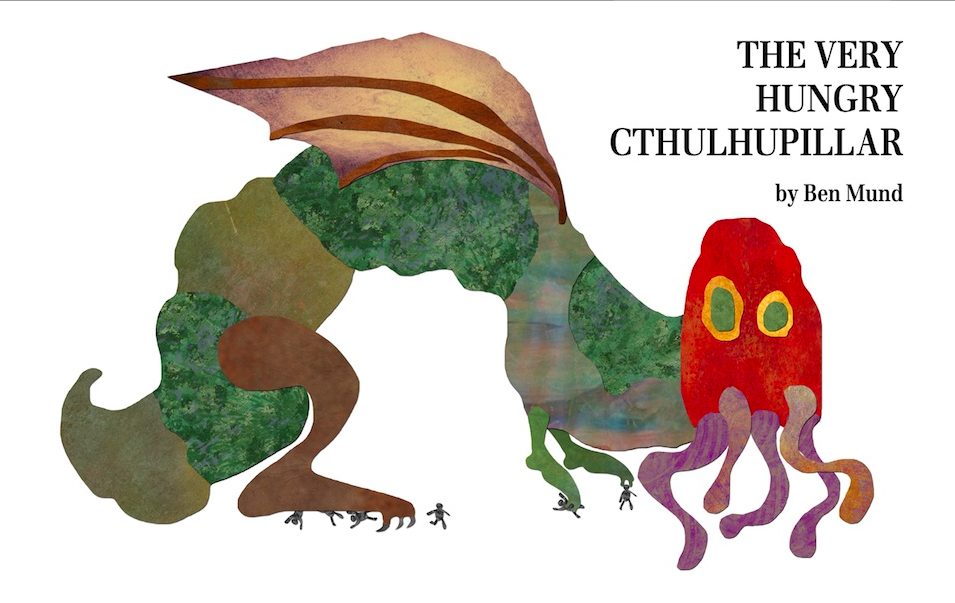 ‘The Very Hungry Cthulhupillar’ — Who Said Evil Can’t Be Cute? 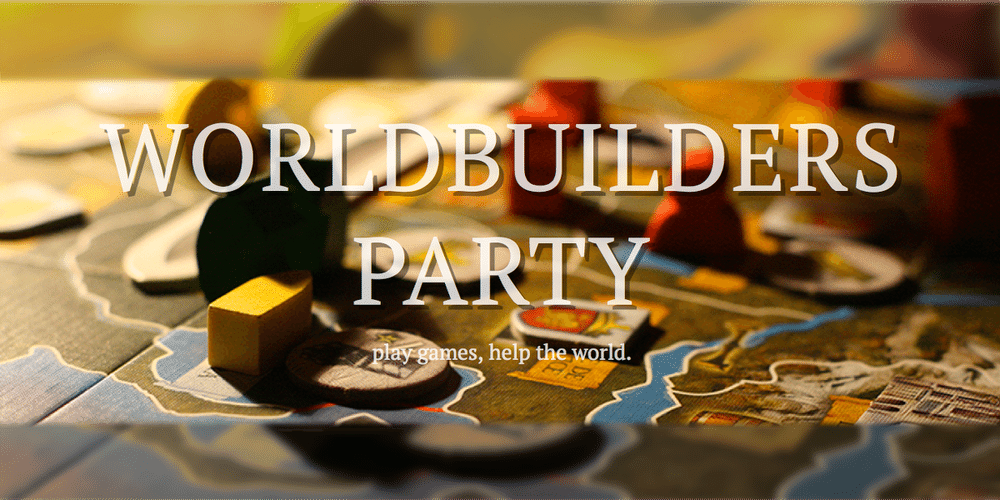 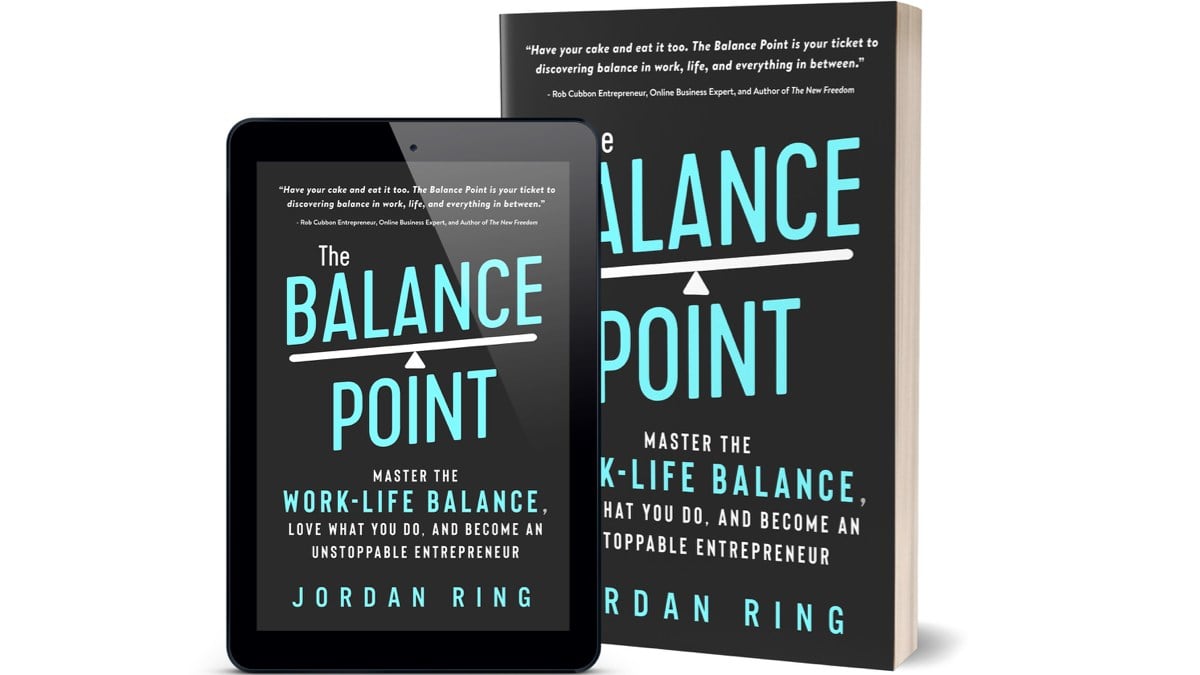