Having loved the series of Octonauts

books published by Immedium, I am always willing to try anything put out by this growing publisher. They like stories that push boundaries and encourage exploration, and that’s something I can get behind.

Recently, I had a chance to take a look at Justin Time: The Big Pet Story

, and see if it passed my three year old’s rigorous testing. The Justin Time book series is based on the popular TV series, which airs on PBS Sprout and NBC Kids on Saturday mornings in the USA, and on Disney’s Family Channel in Canada. Creator Brandon James Scott  adapted the first episode: Justin Time: The Pancake Express

into a book last fall, and continued this Spring with The Big Pet Story.

World exploration is the setting for the adventures. Justin, along with his friends Squidgy and Olive, travels around the world and, wait for it, often through time to learn about different cultures. The self proclaimed aim of each story is to highlight the importance of creativity, as Justin’s travels send him into different eras to learn about history and social interaction. In Justin Time: The Big Pet Story, we go with Justin to India in search of a pet, a rather big pet in fact. Justin learns the perils and pitfalls of keeping a rather large elephant as a pet, by following a set of strict rules for keeping “Tiny” happy and healthy.

The animation is wonderful, almost like one of Mary Poppins’ chalk paintings coming to life, and perfectly suited to this imaginative tale. The composition of the story is fun. Justin is given a set of pet-keeping rules by his friend Olive: rules that seem sensible, but turn out to be rather impractical when you are trying to control a pet elephant. When you have to feed an elephant, you have to feed him a lot. By the time you have finished cleaning up after the elephant, he is awake again and wanting to play. In fact the stresses placed on Justin by the elephant, brought to mind the first month or so of my son’s life! I’m sure this was lost on him, but he found the poop and playtime scenes hilarious.

The three main characters each bring something unique to the table. Justin himself is rather Peter-Pan esque, and has an unrealistic view of life which is great for an adventurous little boy. His friend Olive, portrayed as a little older than Justin, knows the rules and knows the score. She doesn’t chastise Justin, but she does show him the limitations of his wild fantasies and helps him work through them. Squidgy is odd. A little ball of something that can change shape into anything at any time, neither my son nor I were quite sure what to make of him.

My son loves this book, I do not. It’s not one I look forward to reading, I find Justin a little obnoxious though his friend Olive is a great girl character. I think that Squidgy is a little bit too obvious of an out for sticky situations, that bugs me a little. But my son loves it, so I continue to read it, and hide it till he asks again! Fans of the show will love this book, newbies might not.

Disclaimer: These items were received for review purposes. 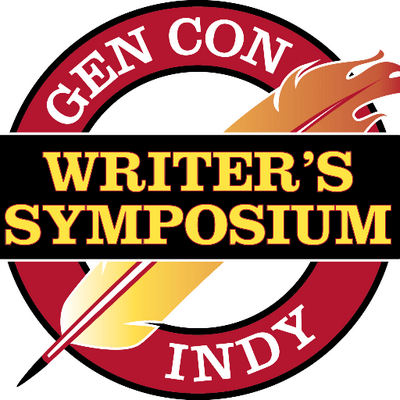