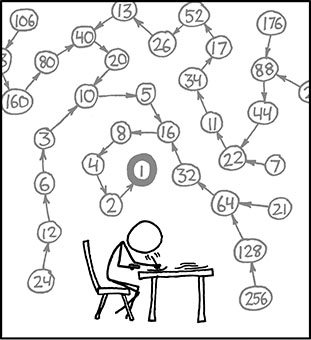 This past week’s puzzle as previously presented:

The Collatz Conjecture has many names. It is also known as the “3n+1 Conjecture,” and the “Syracuse Problem,” and the sequence of numbers it generates are sometimes known as “hailstone numbers.” Basically, you start with any natural number, you continuously either halve the number (if it is even) or triple it and add one (making it even) until you reach 1. There are a lot of papers and works out there on the Collatz Conjecture, on topics such as if there are cycles (none found, save for the trivial 1-2-4 cycle), whether or not each and every number will eventually stop, and various patterns in the count of steps necessary to terminate across sets of numbers.

This week’s GeekDad Puzzle of the Week is straightforward: for all starting numbers under 107 (ten million), what is the longest run of consecutive numbers that all take the same number of steps to terminate? In the case of ties, please submit the lowest starting value.

Congratulations to Earl Martin, the winner of this week’s $50 ThinkGeek Gift Certificate. His winning answer of a run of 65 consecutive numbers ranging from 5,772,712 and running through 5,772,776 was chosen at random from all of the correct entries. Each of these 65 numbers in a row all take 214 steps to reduce to 1 through the Collatz process. Additionally, a second streak of 65 consecutive numbers from 9,170,858 to 9,170,922 all require 225 steps to reduce to 1.

Thanks to everyone that submitted a response this week, and keep an eye out for the next puzzle! 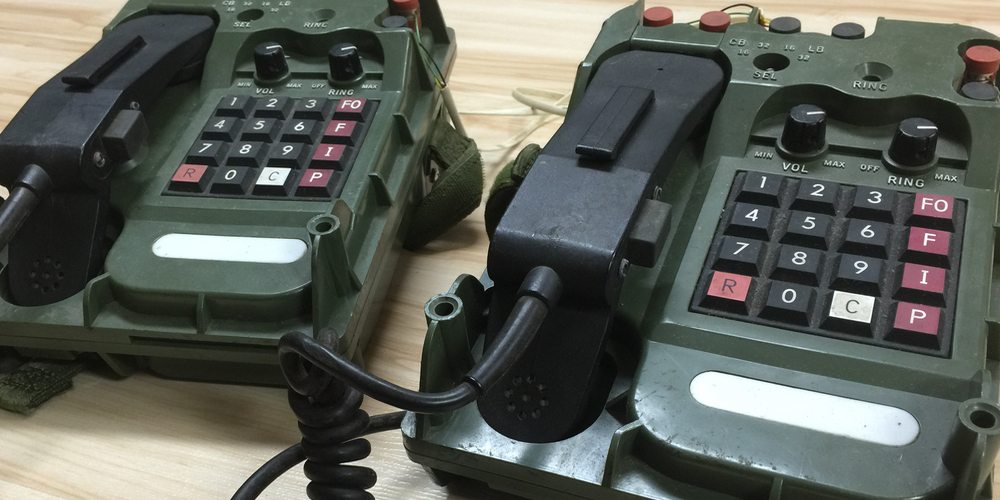 Relive Your Past, as Well as ‘Battlestar Galactica,’ With a DNVT 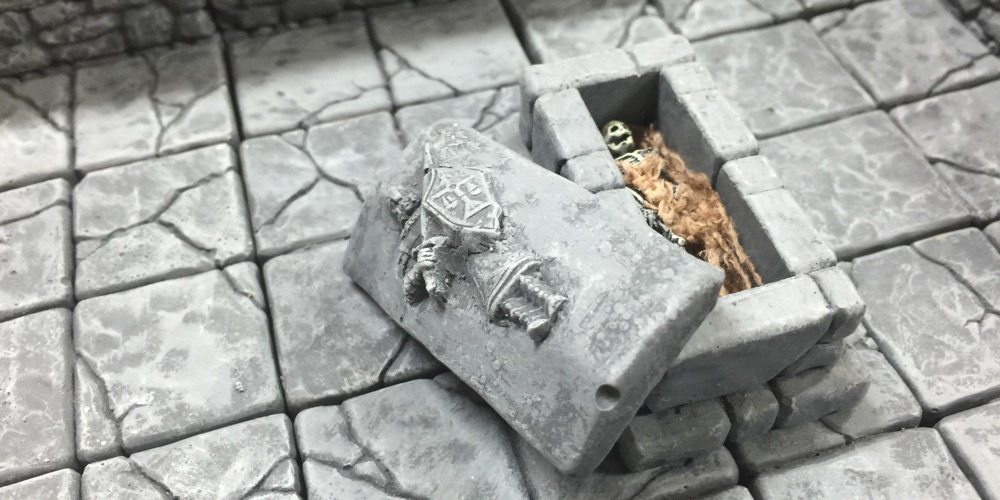