Think back to your Kindergarten and First-grade years — did you learn to write using the big, thick pencils? I did, and I remember those things rolling off desks all the time. I don’t think it was until Second-grade or later that I graduated to the No. 2 pencils most of us are familiar with… the ones with hexagon-shaped edges that kept them from rolling off desks. (Of course, some kids always had those fully round theme pencils with cartoon characters and such…)

I was quite surprised when my oldest (now heading into 1st Grade) started Kindergarten and the school supply list had No. 2 pencils on it. What? Aren’t those too small for their fumbly fingers to properly hold? Isn’t the purpose of the larger pencils to help them build finger strength and to learn to properly hold the pencil?

Imagine my surprise to see my son using the No. 2 pencils confidently after just a week or so of tracing letters and given free draw time! I don’t know if this is a change in schools across the world or just my son’s school, but I certainly didn’t mind. We have No. 2 pencils all over the house, and they’re much easier to sharpen, I promise. My son had a great Kindergarten year and I watched as his handwriting improved, his words stayed true on the page, and his holding of the pencil grew more confident, allowing him to use finer colored pencils and pens properly versus the full-fist holding that you see so many kids doing when they first pick up crayons.

My son has a lot of learning apps stored on my iPad, but one thing that I haven’t liked about some of the apps is that they support finger-dragging on screen for writing letters, words, and tracing paths. This isn’t ideal, especially in the summer when my son isn’t picking up pencils all that often. I’ve been looking for something to at least get him back to holding a pencil properly and I’ve found it. The Griffin stylus looks just like a No. 2 pencil — yellow, cut edges so it doesn’t roll easily, and a pretty much identical weight and feel when holding and using to write on the screen. The only differences between a real pencil and the Griffin style is the eraser on the end is fake and instead of pencil lead it’s a black rubberized tip. (And the body isn’t wood, obviously, but with the painted surface you could fool a kid.)

My son loves it, and to his surprise he’s discovered that it actually helps with his accuracy in many games — because of the smaller tip touching the screen, he can aim more carefully (in Angry Birds, for example) and it also allows him to more accurately press the correct buttons on certain games where the buttons are crowded together and a misplaced finger can cause all sorts of mayhem in game.

But still… it’s about the writing. Putting him through a few tests with some education apps, he’s quickly taken to using it to trace lines and it’s helped him to return to holding a pencil properly. If there’s a weakness, it would be that he cannot hold it like a true pencil when writing on screen because of the need to rest the side of the hand on the surface. But it’s a stylus and isn’t marketed as a real replacement for a pencil, so don’t plan on using it to hold while resting your hand on your iPad and writing in cursive in a notes-type app.

For my son, he’s using the pencil-stylus simply to color, do mazes, and play games. But he’s holding it properly, and I’m happy to see that. (I also love that the few times I’ve used it at the coffee shop, it’s drawn some attention from a few parents and a couple young kids wondering why I’m writing on my iPad with a pencil.)

You can find more information on the No. 2 Pencil Stylus here and purchase here.

Note: I’d like to thank Jennifer for sending over a test unit. I can’t decide who likes using it most — my son or me. 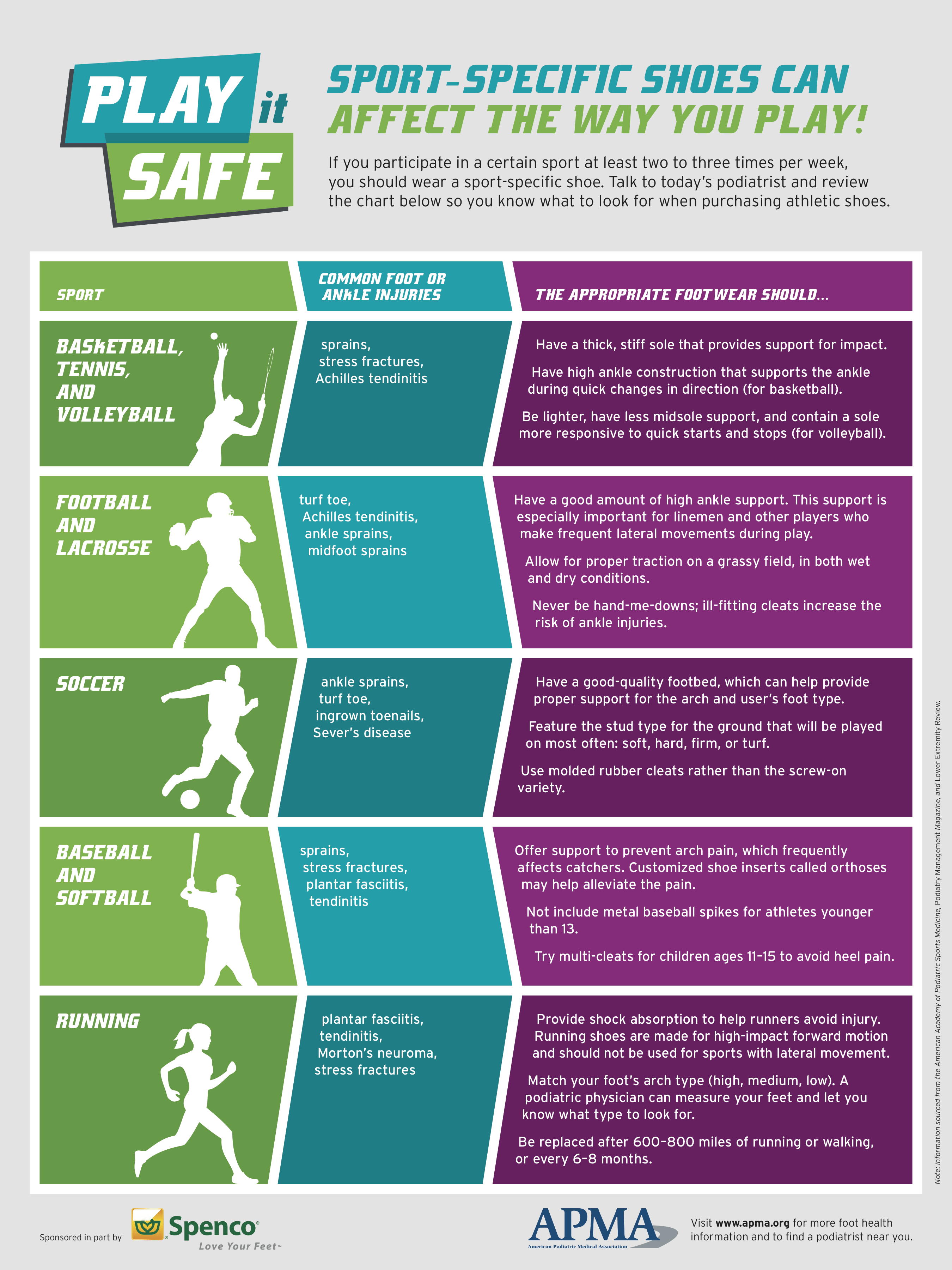 How Much Attention Do You Pay to Your Kids’ Feet?