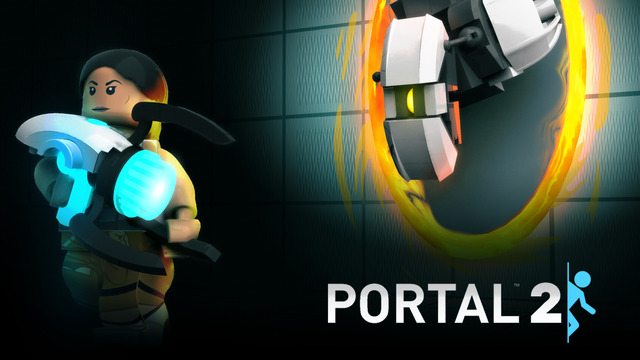 There’s news from the folks at Cuusoo about the Fall 2012 review!

We’ve been waiting on pins and needles here; you may recall that my son was part of the team that submitted the Lego Portal project that garnered interest from Lego and Portal fans alike. Aaand…we’re still on pins and needles. You see, the folks at Cuusoo chose the Mars Rover submission—designed by a mechanical engineer who worked on the actual Mars Curiosity Rover—as the winner of the Fall 2012 review. That set will be produced by Lego. Yay, if you love NASA and space exploration! Yay for Mars!

End of story, right? Not necessarily. Here’s what Cuusoo has to say about the Portal project:

When this project was posted, Portal™ fans showed up in force to vote this to the top. As of today, the test results are not yet in; we’re still looking into the possibility of releasing a set based on the Thinking with Portals! project. Once we have a decision, we’ll share it with you here.

Thus we remain on the edge of our seats. Waiting for cake.