On a recent blizzardy day, the kids on our floor had an impromptu playdate in the hall. Once everyone was exhausted from the obstacle course, someone brought out the card game Sleeping Queens

Twelve queen cards lie face down, and the goal is to wake five queens or score 50 points according to the numbers on the queen cards. You can play a king card to get a queen — a fair trade, I’d say. You can play a knight to take a queen, but beware your opponent’s dragon. Magic potions will put queens back to sleep. There’s some special rules with the queens, too. If you find the Rose Queen, you get to wake another queen. And, naturally, you can’t have the Cat Queen and the Dog Queen at the same time. They simply don’t get along.

Beneath all this royal story-play is a math game, where older players will need to help out the younger ones. To swap cards into the deck to get more power cards, you can trade back cards that make up an addition problem. You can trade a 6, 3, and 9 back because 6+3=9. Want 4 new cards? Pass back your 2, 3, 5, and 10, because 2+3+5=10. My 5-year-old did fine with this part, but she needed help adding her queen points to 50.

Like every other Gamewright game we’ve had, the card sets lend themselves to making up new rules. You can forgo the math parts of the game completely, and simply pass back one card at a time and forgo the queen points. The game is also easily modified for a different number of players.

Sleeping Queens is good fun, and what’s especially cool is that it was created by a 6-year-old named Miranda Evarts, who dreamed it up one night instead of sleeping. With the help of her family, she brought these Sleeping Queens to life.

DC Comics This Week: ‘Secret Six’ Is A Slam Dunk 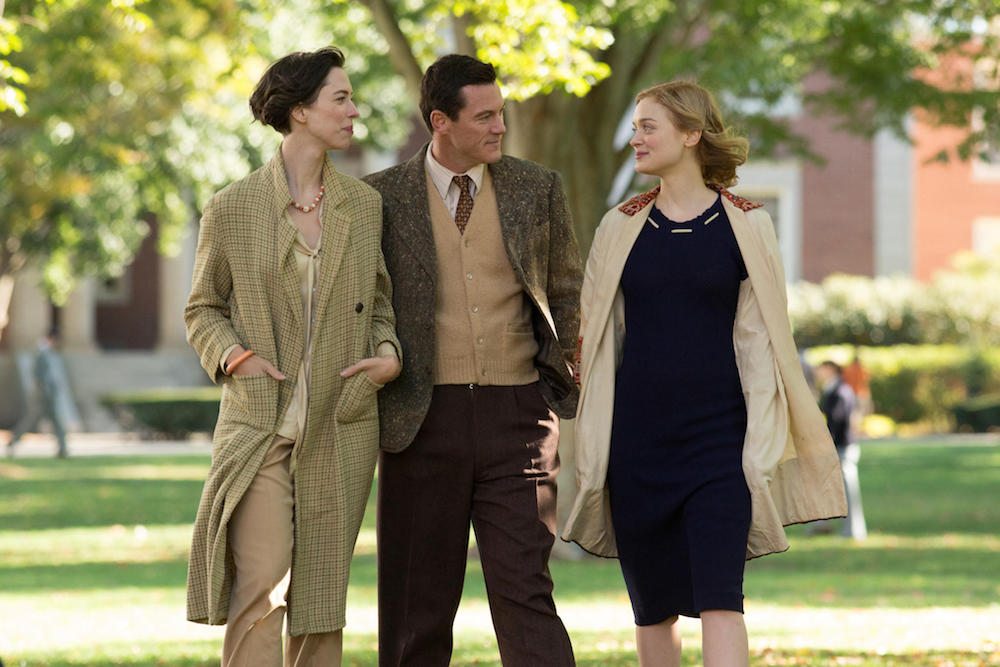 ‘Professor Marston & the Wonder Women’: 3 Against the World 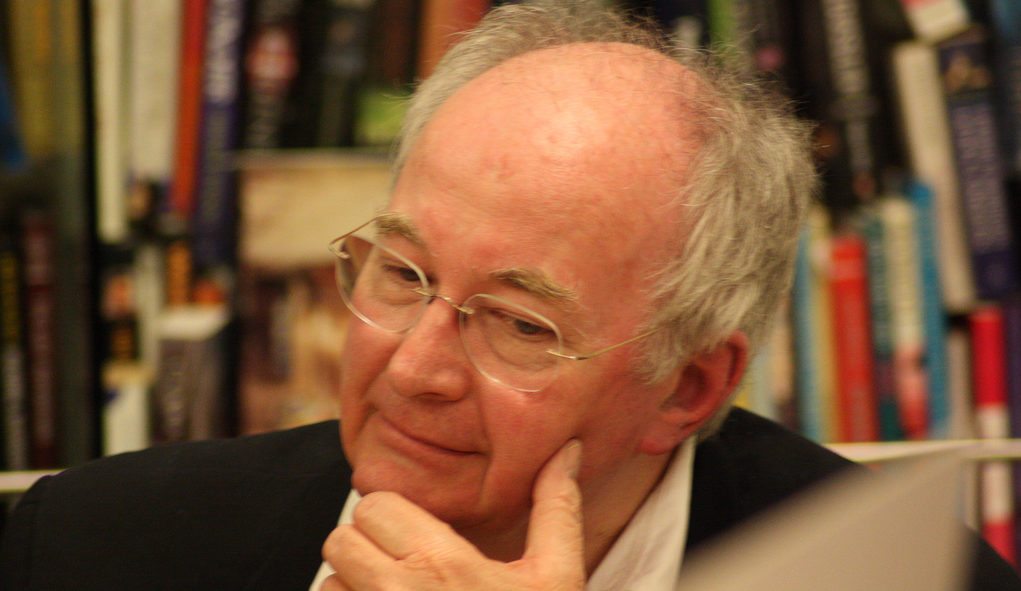 Philip Pullman Is My Shadow Self, and Other Convoluted Philosophies

2 thoughts on “Wake the Sleeping Queens”