Despite the fact that all eyes were likely on their competition at Microsoft early this week, Nintendo’s rotund villain Wario felt it was the proper time to unveil his latest moneymaking scheme er,  I mean brilliant idea. Inspired by the popularity of crowdsourced financing options he has launched Crowdfarter.com; this site allows fans to donate to his upcoming Wii U title Game & Wario by Liking on Facebook or sharing via Twitter the project itself and his madcap (and generally antisocial) daily updates.

In the proud Kickstarter tradition, stretch goals become unlocked as money-grubbing Wario amasses these much needed “coins.” These rewards include an exclusive trailer, wallpaper and even a ringtone featuring Wario’s dulcet tones. All this and more is only available at Crowdfarter.com.

Because, honestly, where else would it be? 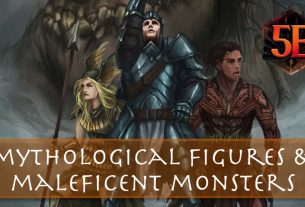 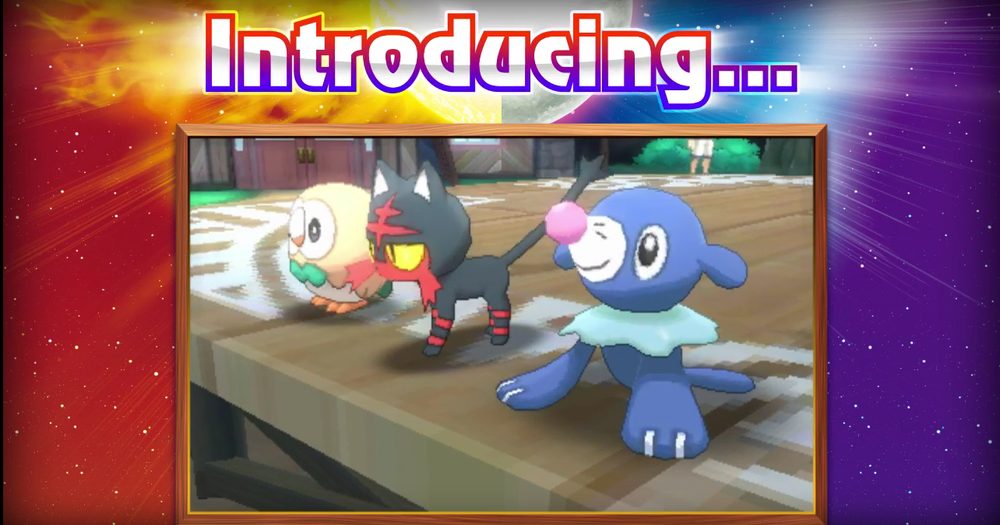