Production has just started on Star Wars Rebels, an all-new animated series that will begin to fill the gaps between the end of Episode III and the start of Episode IV. The big names that are on this project tells me that the force is strong with this project. The press release gives a rundown of the principle names involved,

Screenwriter/producer Simon Kinberg (X-Men: First Class, Sherlock Holmes, Mr. & Mrs. Smith) is an executive producer on Star Wars Rebels and will write the premiere episode. He is joined by Dave Filoni as executive producer, who served as supervising director of the Emmy nominated Star Wars: The Clone Wars since 2008. Executive producer Greg Weisman brings with him a wealth of animation experience with credits such as Young Justice, The Spectacular Spider-Man and Gargoyles.

The series will span the twenty years of history between the two movies that has previously been hinted at in novels, comics, and other expanded-universe materials. The animated series will provide new information and canon to the dark times of the Empire, the elimination of the scattered Jedi, and the desperate actions of a fledgling Rebellion. 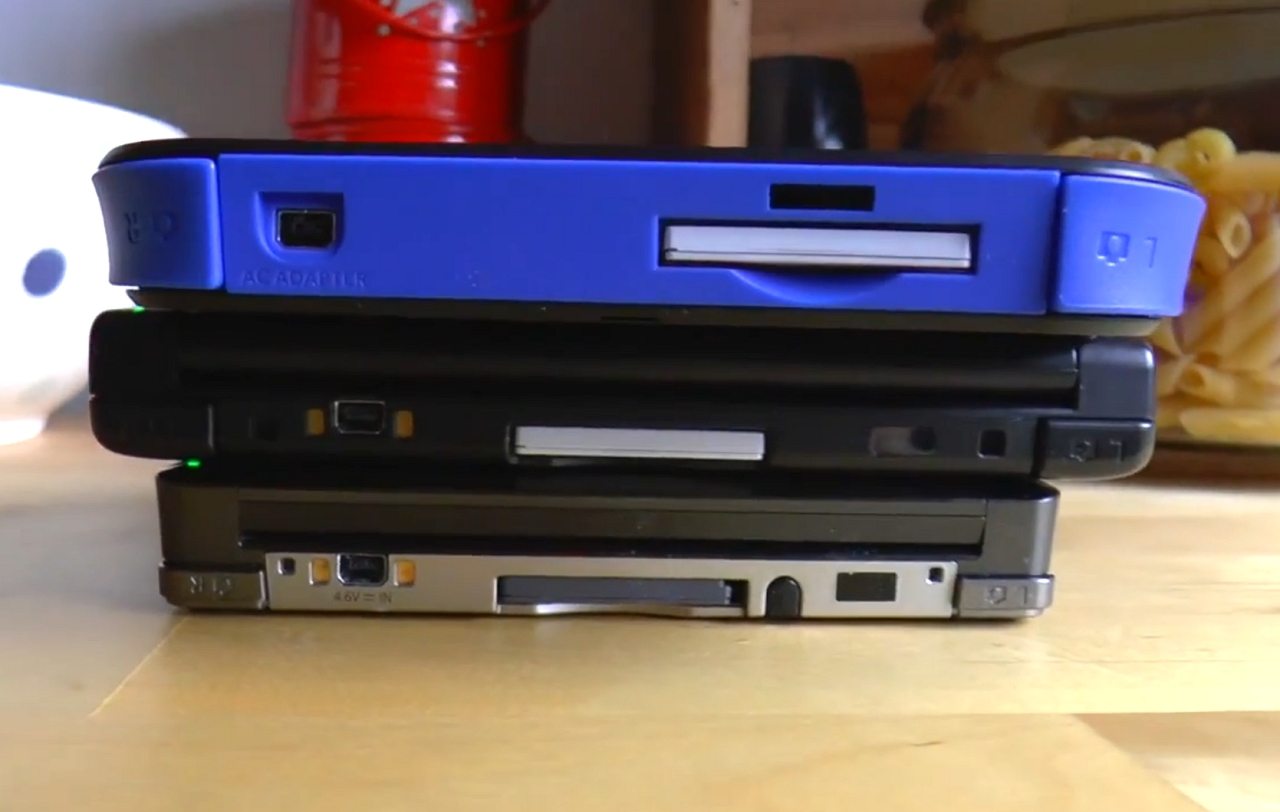 2DS Takes on 3DS and 3DS XL, Does Admirably 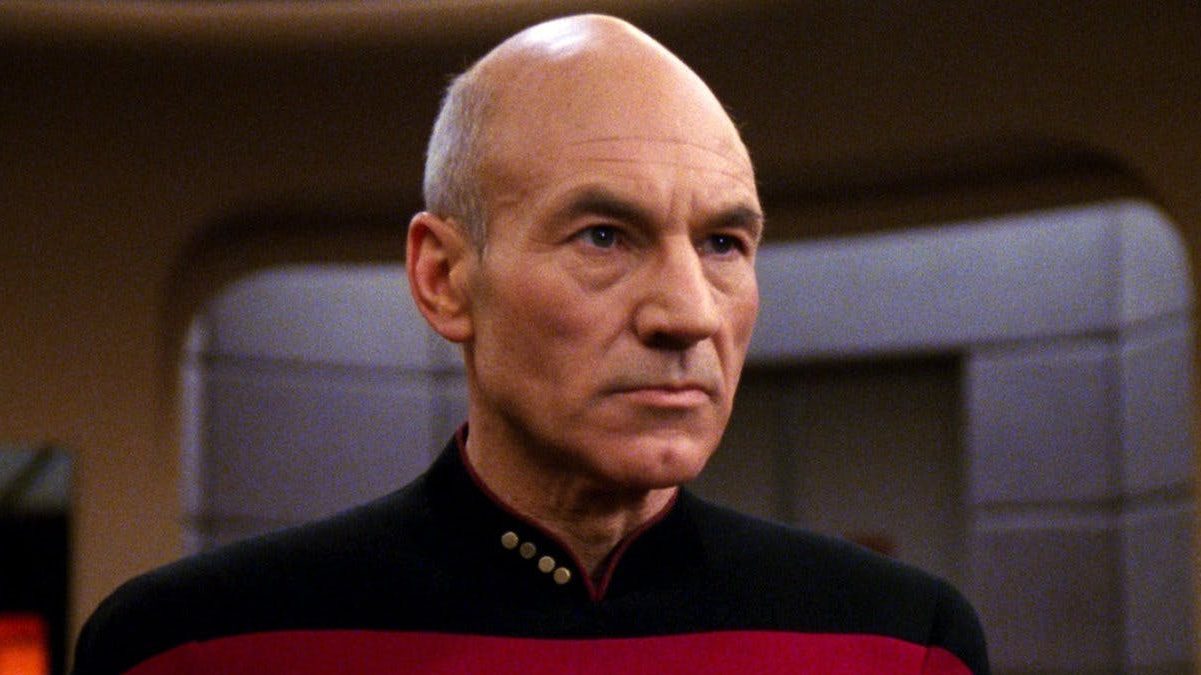