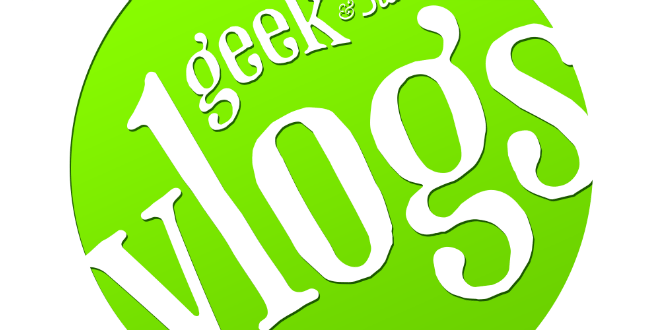 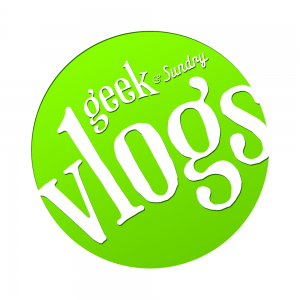 In an exciting development sure to suck even more time away from geeks’ already free-time-deprived lives, the Geek & Sundry YouTube channel has just announced that it’s launching a new Multi-Channel Network: The Geek & Sundry Vlogs Channel. The channel is currently planned to host 20 vlogs, and will go live with eight who have already been brought on board.

Those of you with a keen math ability will notice that that leaves 12 vlogger spots open. Starting today, interested people will be able to throw their geeky hats into the ring by embedding videos on the Geek & Sundry Vlog site for community feedback and official review. According to the official press release, they’re looking to offer:

the opportunity of a vlogging contract to aspiring and current YouTube talent who are not currently in an agreement with any other MCN. Geek & Sundry Vlogs plans to embrace all walks of fandom, if a candidate is passionate about their chosen subject, they can submit a vlog audition for consideration.

Those chosen will be announced at VidCon 2013, being held in Anaheim from August 1 – 3. If you’ve ever wanted to be famous on the internet, now’s your chance: let your geek flag fly and submit a video!

And, of course, you should check out the eight vloggers who are already there, because you can be sure they’ll be producing some good content.