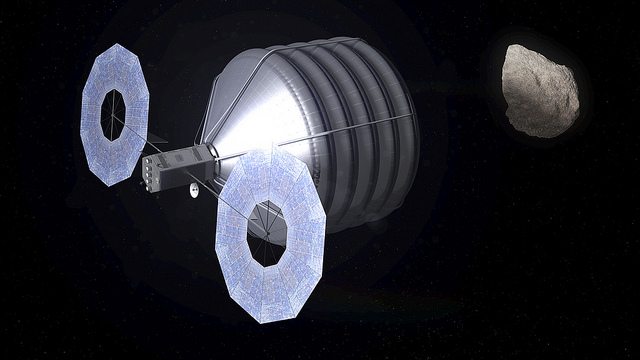 On Wednesday, NASA unveiled the President’s FY2014 budget proposal for the nation’s space program.  The $17.7 billion dollar proposal includes a plan to robotically capture a small near-Earth asteroid and redirect it safely into a stable orbit either around the Earth or moon where astronauts will visit and explore it.

This may seem like a lot of cash to spend on space unless you consider that NASA has ten research and operations centers spread across the continental United States, PLUS a space station orbiting the planet (shared, but we pay more than anyone else) and spends all of that money on Earth paying salaries. Compare that to the $22.6 billion for the Department of Agriculture (hope they appreciate all those satellites providing weather observation, soil and water data, and general climate monitoring!) or the s $14.2 billion in discretionary funding for the Department of theTreasury. The new NASA budget is also a reduction from the last two years… and is projected to flatline after 2014.

Also of note: the line item for educational activities is taking a 30% cut (read the NASA budget request yourself). Space exploration is exciting and a great way to inspire the next generation of scientists, engineers, and technology innovators. Too bad it is not a priority for this generation of aerospace politicians.

Go watch this nifty animation of NASA’s plans to capture an asteroid! Then remember that none of that will happen without inspiring kids today to become the bold explorers of tomorrow. NASA isn’t going to do it, so we will do it ourselves. 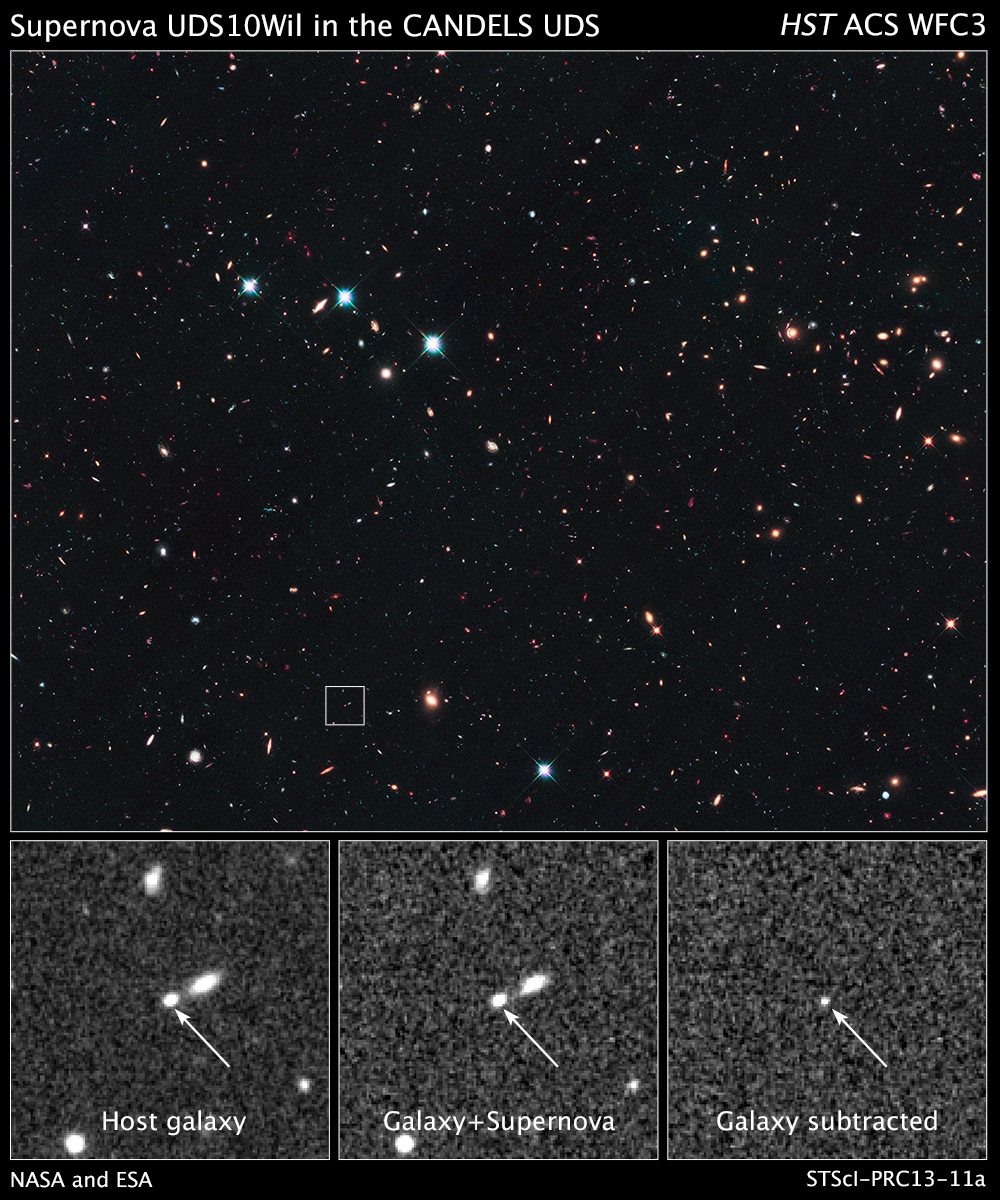 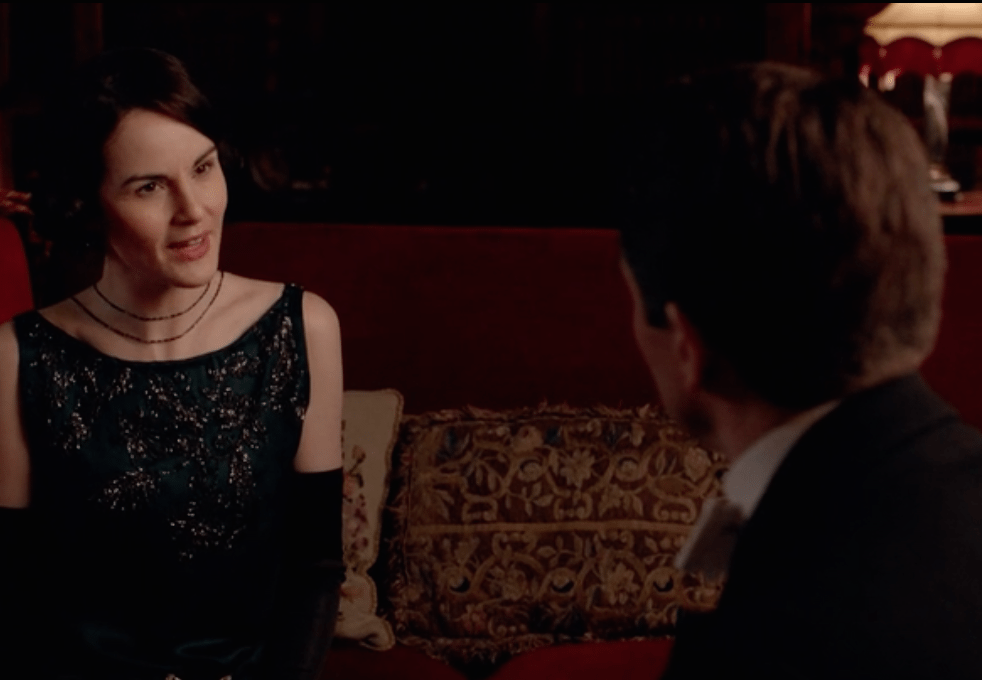 1 thought on “NASA Budget Has Plan for Asteroid Mission, Cuts to Education”