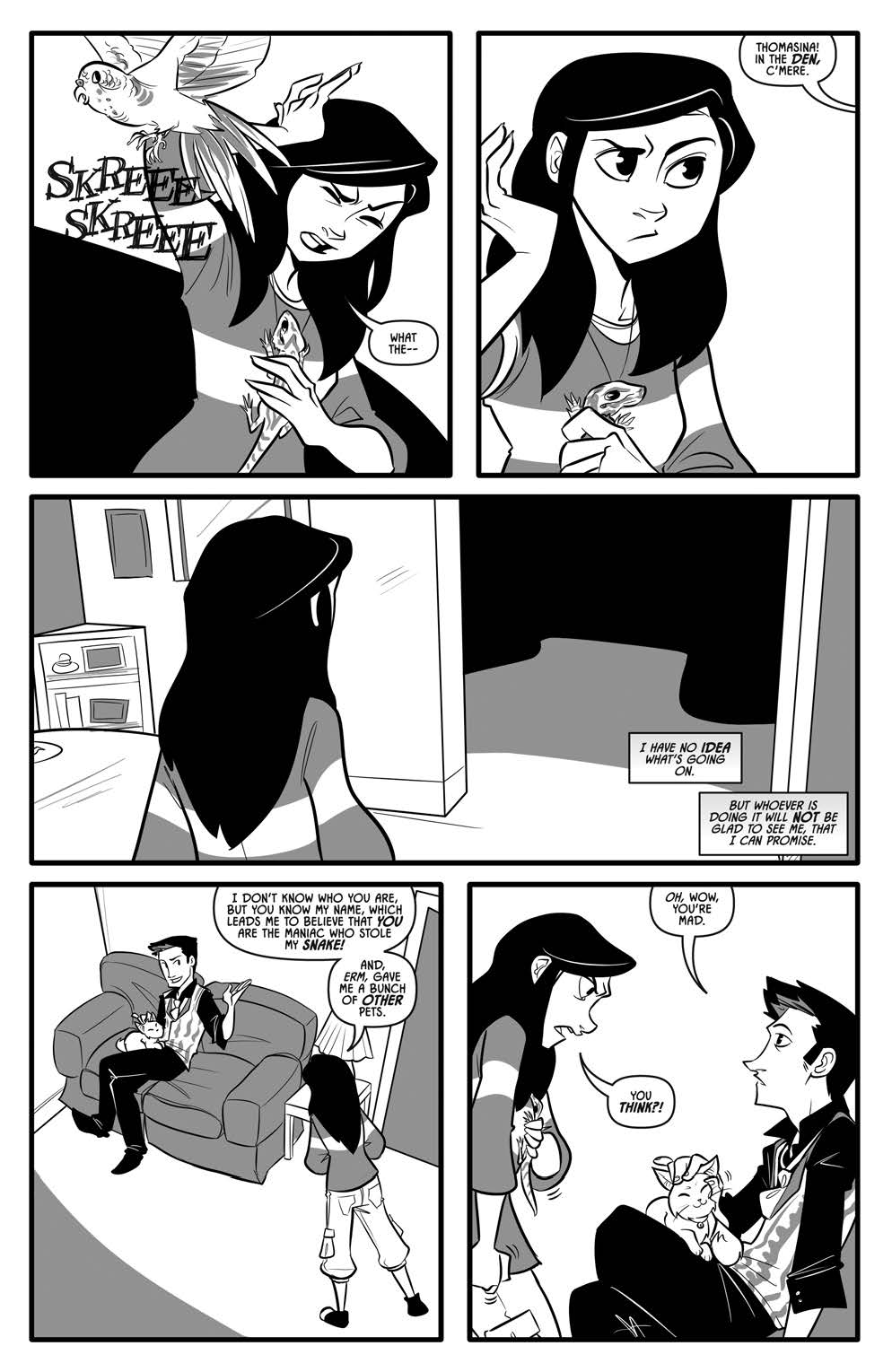 It’s one of the most familiar scenes from the Star Wars saga. Luke, realizing he is probably doomed to a mundane career of moisture-farming, takes his teen tantrum outside into the twilight, and stares wistfully at the two suns setting over the Tatooine horizon. The Binary Sunset scene is a subtle reminder that we are in an alien world. And yet, just how strange is it to imagine a planet with two suns instead of just one? Not so strange, according to astronomers. Once thought impossible, the list of confirmed planets with twin suns is now up to ten.

The first confirmed discovery of a planet orbiting a distant sun, called an ‘exoplanet’, was confirmed as recently as 1992. Since then, the exoplanet count has risen to 1968, thanks largely to NASA’s Kepler space telescope, launched in 2009, and designed specifically to detect far-away planets. The telescope’s mission is essentially to stare at one small region of space, containing a mere 100,000 stars. If a planet passes in front of one of these stars, an event termed a ‘transit’, the brightness of that star temporarily dims, a subtle difference that can be detected by the telescope’s sensitive instruments.

Most of the planets discovered to date orbit only a single sun. However, since 2011, several have been detected in ‘binary’ star systems containing two suns that orbit each other. Although many of the stars we see in the night sky are binary stars–the estimates have been as high as 50%–such star systems are more hostile to planet formation, and hence have yielded a lesser proportion of the planets discovered to date.

In many binary systems, the two suns orbit each other at a considerable distance–as much as hundreds of times further than Earth from our sun. A planet in a star system such as this will simply orbit just one sun. To an observer on the planet surface, the more distant sun may appear nearer and brighter at different times of the year, but probably never much more than the brightest star.

However, some binary stars circle around each other at a much shorter distance. A planet at just the right distance from the mutual pair can take its time tracking a wide orbit around both stars at the same time, and is termed a ‘circumbinary’ planet. From the perspective of a planetary observer, both suns would generally rise and set at about the same time, just as depicted on Tatooine, although they would frequent pass in front of one another.

The most recently identified circumbinary planet, dubbed ‘Kepler 453b’, was discovered by a collaborative team of international astronomers in August 2015, and is the tenth such planet logged to date. One of the suns above Kepler 453b is approximately similar in size to our own, while the other is about 20% as large. Kepler 453b performs its annual orbit in 240 days, while its two suns circle each other every 27 days.

Unfortunately, Kepler 453b would not be likely to contain any Jawas, Banthas, or sand people, as it is large and gaseous. However, like several other circumbinary planets, it falls within the habitable zone of the star system, so astronomers cannot rule out the possibility that, like the gas giants in our own solar system, Kepler 453b may have large moons, and that such moons may exhibit conditions suitable to sustain organic life.

If you would like to be a part of the discovery of new planets, NASA has outsourced the data analysis to the public domain. The Planet Hunters website allows anyone access to the raw data to examine the variations in brightness of observed stars and look for the tell-tale patterns that indicate transiting planets. Of the ten Tatooine-like circumbinary planets discovered so far, one was through a contribution made through this forum.

ThinkGeekDad In A Mailbox Near You