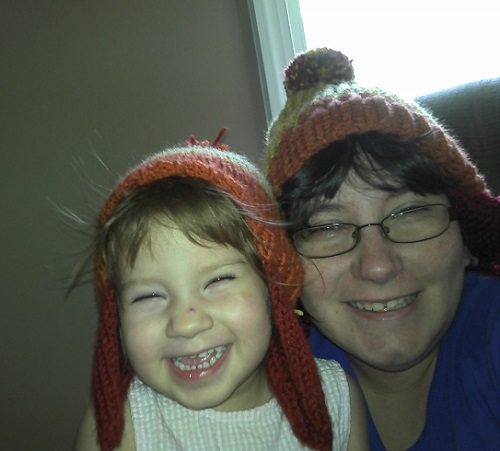 Jayne’s yellow and orange hat is one of the big symbols of the Firefly fandom. I, like many other Browncoats, was disappointed to hear of cease and desist orders sent out to crafters of this unique hat by 20th Century Fox, who own the rights to the show.

Etsy stores often sell items from various fandoms that cannot be obtained anywhere else. Several years ago, I was in the market for a rainbow parasol for a Kaylee costume. I couldn’t find one anywhere, so I started painting them myself. I even sold them for a while in my now defunct Etsy store. I imagine that a lot of Jayne’s hat knitters got a similar start. Buying Jayne’s hat on Etsy and other sites was great for fans who couldn’t knit.

But now ThinkGeek has started selling the licensed version of Jayne’s hat. Several of my Browncoat friends speculated that this may be the end of fan made hats, and it seems that’s exactly what Fox would like to happen.

In addition to cease and desist orders, several Browncoats have found that their Etsy stores have been shut down. I know of at least one person who had their store shut down for selling other Firefly inspired items, but not Jayne’s hat.

The Browncoat fandom is in an uproar over this. It gives us another reason to dislike Fox. While I know that Fox owns the copyright, it is more than a little frustrating to be faced with this after many of these knitters have been making these hats for over eight  years. I also believe Etsy went overboard shutting down shops that weren’t even selling the hats.

ThinkGeek has been getting flak even though they weren’t really involved. In response they have announced this week that all of the proceeds from the sales of Jayne’s hat will go to Can’t Stop The Serenity. This makes me tempted to get another hat because I love supporting this Browncoat charity drive. It also makes me love ThinkGeek even more!

I’m sure this won’t stop Browncoat knitters from making Jayne’s hat, but they will have to be more careful when listing the hat for sale to avoid copyright issues.

Fund This! A Mini Museum, Science Kits for Kids, and the Museum of Science Fiction 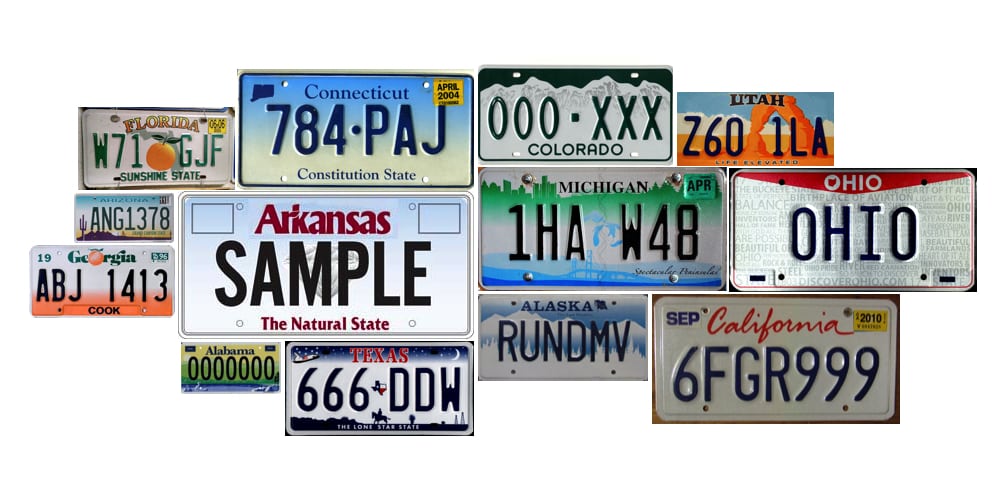 1 thought on “In Defense of Jayne’s Hat Makers”