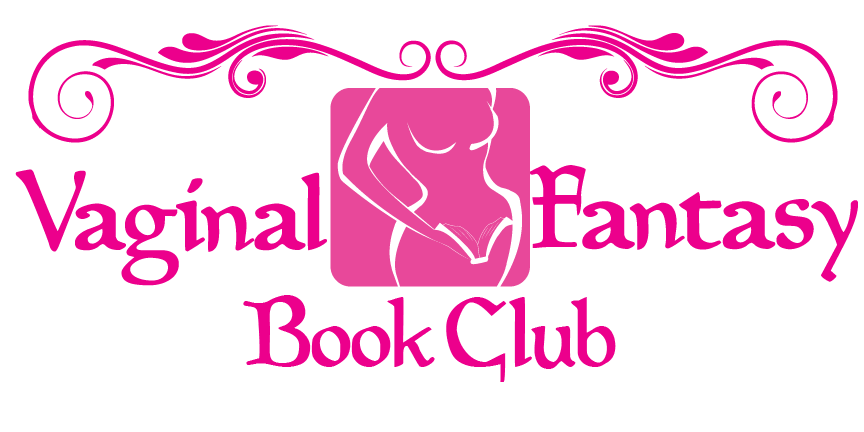 As someone who has been flogging the “romance is fun for geek girls” theme for some time now, I’ve been thrilled to watch the Vaginal Fantasy Book Club with Felicia Day, Veronica Belmont, Bonnie Burton and Kiala Kazebee take off.

This week’s selection, to be discussed on the Hangout tomorrow, April 30, at 8 P.M. PST is Ghost Planet by Sharon Lynn Fisher.

Want to read Ghost Planet before the discussion? Here’s the official blurb to gauge your interest:

A world in peril. A bond deeper than love.
Psychologist Elizabeth Cole prepared for the worst when she accepted a job on a newly discovered world – a world where every colonist is tethered to an alien who manifests in the form of a dead loved one. But she never expected she’d struggle with the requirement to shun these “ghosts.” She never expected to be so attracted to the charming Irishman assigned as her supervisor. And she certainly never expected to discover she died in a transport crash en route to the planet.

Reincarnated as a ghost, Elizabeth is symbiotically linked to her supervisor, Murphy – creator of the Ghost Protocol, which forbids him to acknowledge or interact with her. Confused and alone – oppressed by her ghost status and tormented by forbidden love – Elizabeth works to unlock the secrets of her own existence.

But her quest for answers lands her in a tug-of-war between powerful interests, and she soon finds herself a pawn in the struggle for control of the planet…a struggle that could separate her forever from the man she loves. 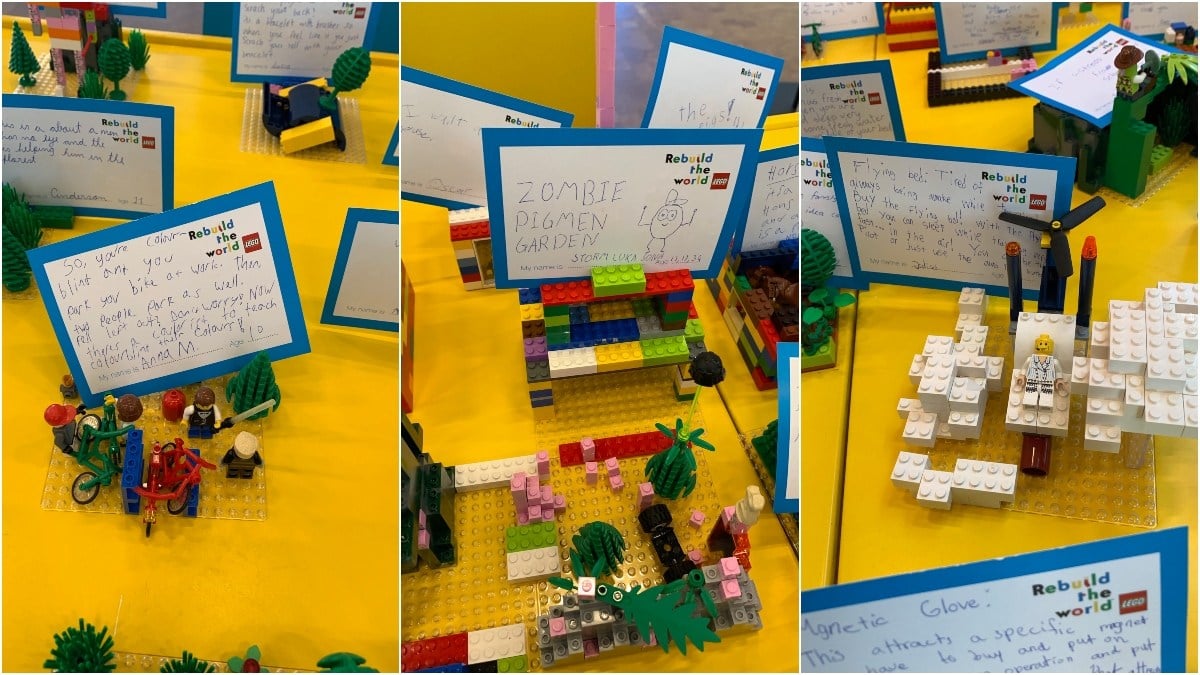 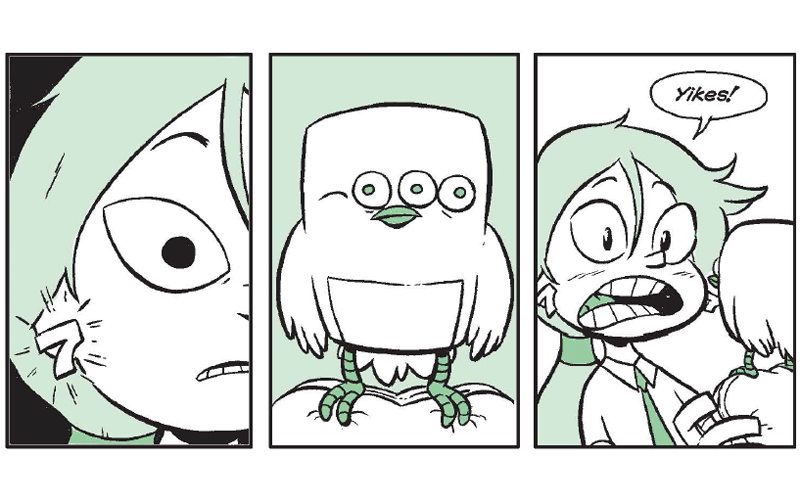 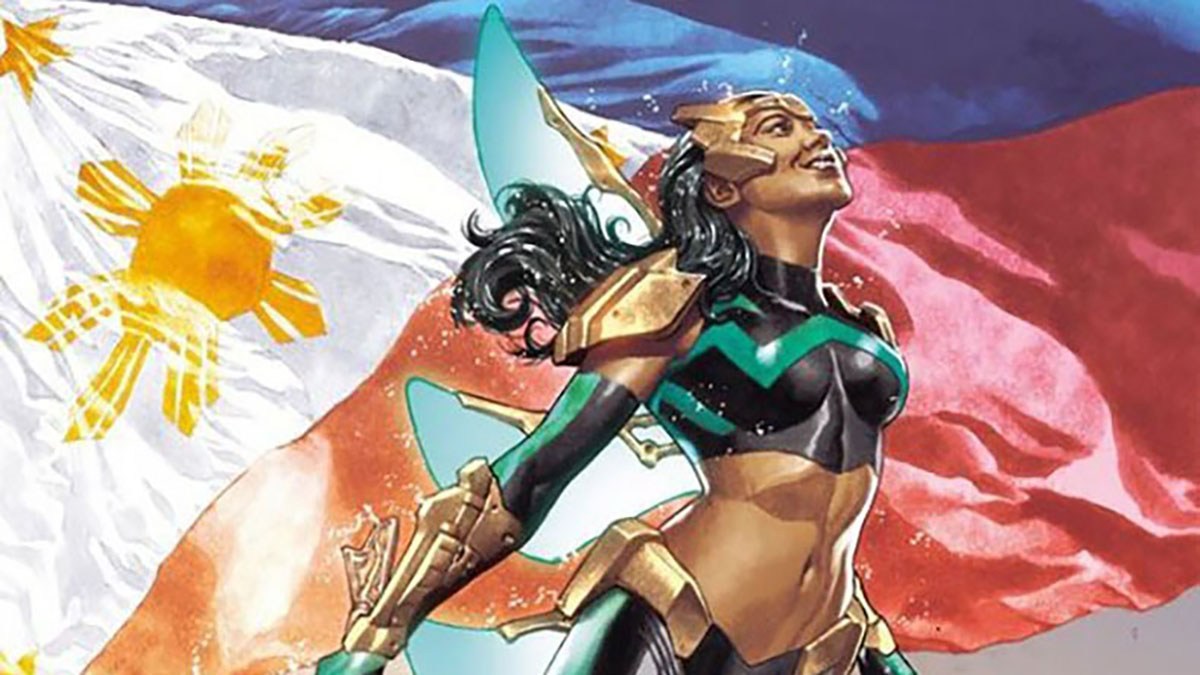