Tonight sees the return of SyFy original series Warehouse 13 for the second half of its fourth season after the show left viewers on a cliff hanger with a plague unleashed and threatening to wipe out half the world’s population.

Although not as popular as many current shows on air, Warehouse 13, is now one of my favourites after having spent the last few months catching up with the show on Netflix. Here are seven reasons why I’ve fallen in love with it and why you should give it a try.

The Show is Full of Strong Female Characters
Warehouse 13 is filled with strong female characters, so much so that the women actually outnumber the men in the lead rolls.

Although the Warehouse is managed on a day-to-day basis by Artie, it is overseen at the higher levels by Mrs Frederic and by the Regents, an apparently fairly equal mixture of men and women. Since season three, the Guardian of the Warehouse, along with the Caretaker, have also been female. In the Warehouse 13 universe, women work as Warehouse agents, carry out maintenance and management, manage and operate the computer systems, and outside of the Warehouse are seen as high ranking law enforcement officials and military officers. The Warehouse doctor Vanessa Calder, played by Bionic Woman Lindsay Wagner, is also on staff at the Center for Disease Control.

The Warehouse has also been highly progressive regarding women’s roles since at least the 1890s when Helena was apprenticed at Warehouse 12. In season two we learn that Mrs Frederic was assigning agents at Warehouse 13 at least as far back as 1961.

The main cast of Warehouse 13 are a mixture of male and female, old and young, hetero and homosexual, and different races. What is truly refreshing about this mix is how natural it feels. Many shows can feel as though the casting was forced to include a token black or gay character but Warehouse 13 avoids this by making these facts almost a non-issue.

Steve Jinx has not has not been forced through an awkward sub-plot just for the sake of having a gay romance and showing how progressive the show is for including one. The show also avoids falling into the usual stereotypes of the camp gay man, over-bearing black female “mother” or teenage computer geek. All the characters have been allowed to develop slowly, gradually revealing more and more about themselves as the show continues.

Pete is an Alcoholic

Agent Pete Lattimer was revealed to be an alcoholic in the show’s pilot. This has never been used as the basis for an episode and instead exists purely as an extra dimension to his character. This speaks to two awesome things about the show’s writing. First, that the writers are prepared to handle a condition like Pete’s and to show how it affects him on as he goes about his daily life. Often on television, issues like these are raised to help advance an episode’s plot and then never mentioned again. Veronica Mars was lauded for not allowing this to happen regarding Veronica’s sexual assault plot. Pete’s alcoholism is an issue that would affect him every day and he is sometimes seen subtly dealing with this, occasionally with help from his friends.

Second, it helps make Pete’s character more layered, fleshing him out as a three dimensional character with more going on in his life than what we see on screen.

It Encourages an Interest in History
In Warehouse 13, agents are sent out to retrieve artifacts, objects packed with energy and capable of affecting their surroundings, often dangerously. They are created from “the meeting of an object, a person and a moment” when an object is present at an extraordinary moment in time that imbues it with the energy of that event. Many objects belonged to or were involved in the lives of famous people throughout history, such as Marie Antoinette’s Guillotine Blade, Edgar Allan Poe’s Quill and Notebook, or more recently the disco ball from Studio 54.

When artifacts are introduced on the show some of the history of the person and/or event that created it are discussed, often leading to the viewer wanting to know more. This was the case for GeekMom Kelly after a Christmas episode that featured an artifact (a small submarine crafted from empty shell casings) created at the 1941 Christmas truce on the front lines of World War One and given as a gift across enemy lines. The episode inspired her to find out more about World War One and the Christmas truce.

The show is filled with geeky guest stars. Season two featured a small Firefly reunion as Jewel Staite and Sean Maher came aboard to play a young couple living in Detroit. The upcoming season 4.5 will include more guests from the Whedonverse as Anthony Head and James Marsters join the cast.

Star Trek fans are also well accounted for with Jeri Ryan, Kate Mulgrew and Brent Spiner all with recurring roles and, of course, the show fits into SyFy’s shared universe with characters crossing between Warehouse 13, Eureka and Alphas.

Finally, no science fiction show worth its salt would be complete without at least an occasional role for Mark Sheppard and this one is no exception with Mark playing a recurrent role as one of the Regents who govern Warehouse affairs.

Guest stars are not the only geek credentials on the show either. The dialog is filled with sneaky references to other shows, films and comics, Star Wars and comic books get the majority of the screen time but the show also has time for lesser-spotted fandoms like Twister and Tomb Raider. Agent Pete Lattimer is shown as a comic book fan and collector who is beyond thrilled when given rare issues as gifts, and even the episode titles have been known to sneak in a subtle reference such as Episode 4.1, cunningly titled A New Hope.

They All Live in a  White B&B

The main Warehouse agents all live together in a B&B in the small South Dakota town of Univille when not on the road hunting down artifacts. This creates a deep sense of family between the group which has grown over the seasons and is rarely seen elsewhere. Fans of the show often talk about the Warehouse family with Artie as a father figure, Leena as a mother, Pete & Myka as squabbling older siblings and Claudia as the baby. This tight bond helps increase the emotional weight of plots where one or more of the agents is in jeopardy and also ups the ante when admitting a new member to the group as the cost of disloyalty is so much higher.

For me the best thing about Warehouse 13 is how joyously happy it is.

It really is a show with an immense feel-good factor. Even when dealing with artifacts that have the potential to kill millions, the Warehouse agents manage to stay upbeat and keep the show light whilst showing the viewers the darkness around them. The dialog is often hilarious, especially between teenage Junior Agent Claudia and the older Artie Nielsen who delight in antagonizing one another especially over issue of age.

Claudia: That’s why it’s a 24-hour stopwatch because Magellan was the first one to sail all around the world.
Artie: So you actually paid attention in fifth grade?
Claudia: Yes, now think back to your youth, and try to remember what he said to you on deck the night he crossed the International Date Line.

Right now, there are a lot of brilliant yet deadly serious shows hitting our screens. New shows Hannibal and Defiance standing testament to this alongside current hits like Game of Thrones and The Walking Dead.

Warehouse 13 offers some relief from these with its humorous approach to stories that could otherwise be deeply depressing. Sometimes a bit of light-hearted fun is what we all need.

Warehouse 13 returns tonight at 10/9c on SyFy  and on May 9th at 9pm in the UK. Star Allison Scagliotti (Claudia Donovan) guests on the latest episode of Tabletop playing The Resistance. 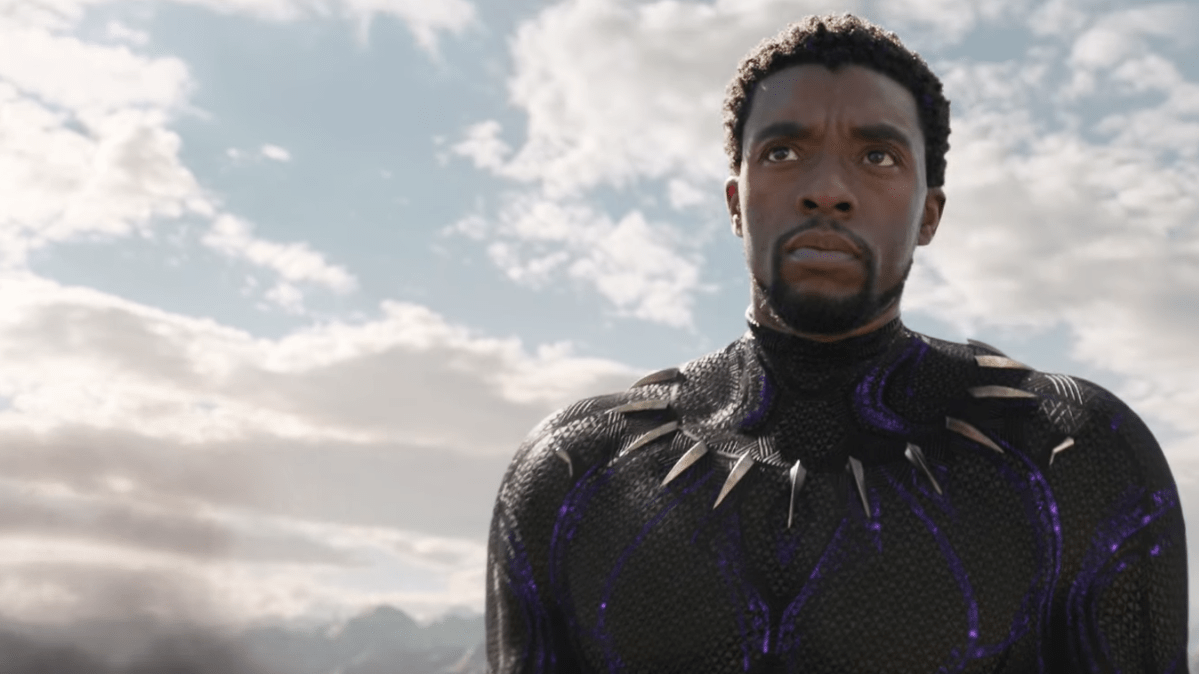 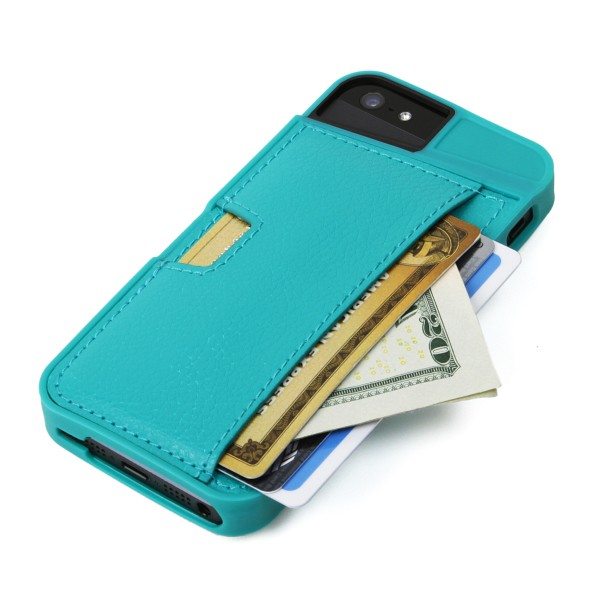 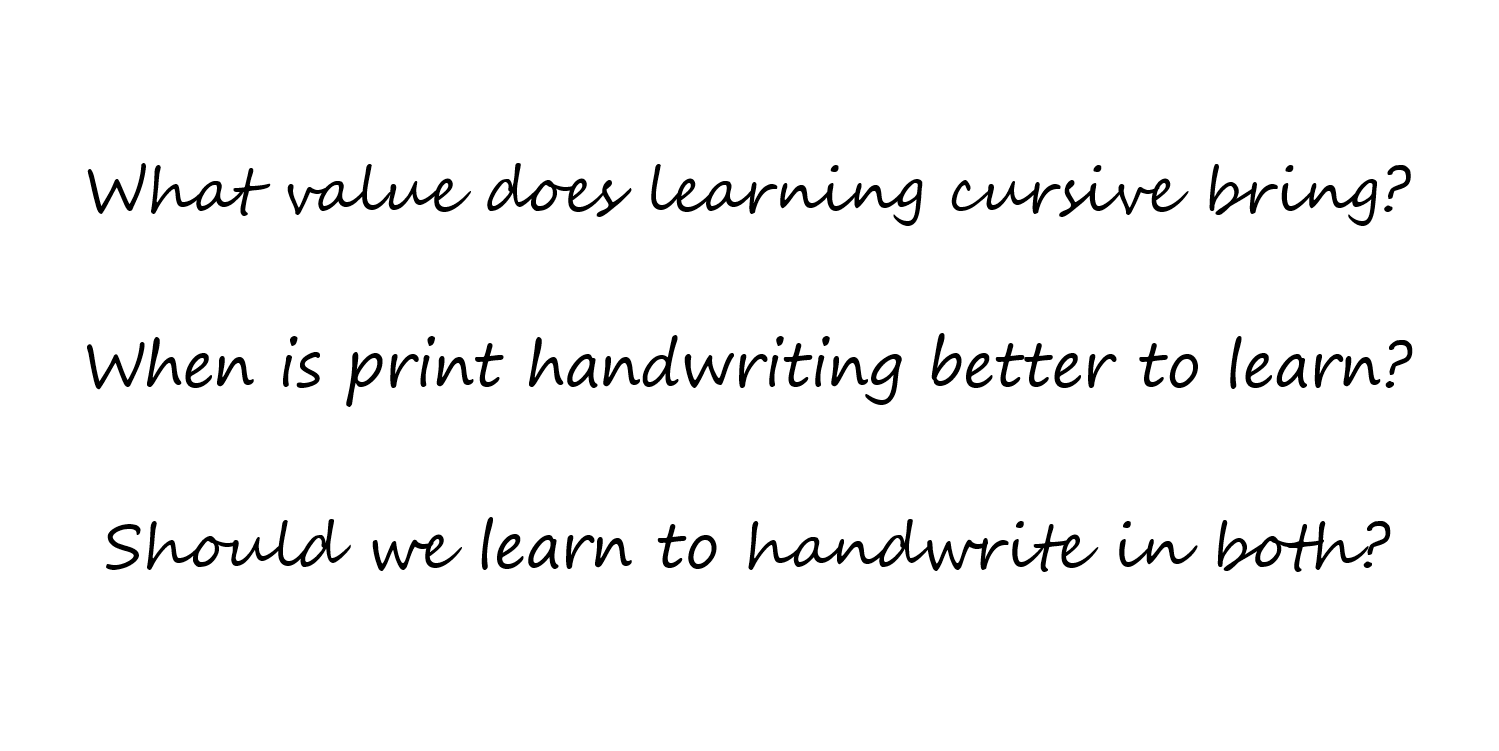