I’m a self-avowed music nerd, but I try not to let that turn me into a fidelity snob. Just as music itself, whether slickly produced or proudly DIY, speaks to me more by content and intent than studio tricks or punk rock platitudes, I similarly try not to get bogged down in the very mechanisms of listening. Still, though my iPhone generally wins out thanks to its convenience and sheer capacity, there is something to be said for the warm, crisp sound of vinyl.

Pyle Audio’s PVTT2U — billed as their Retro Belt-Drive Turntable — hits a sweet spot between the modern world and classic audio. This briefcase turntable is stylish, compact and, most importantly, versatile. The PVTT2U plays at 33, 45 and 78 RPM speeds, and its internal battery recharges via USB.

Dual integrated speakers mean that you can easily take this turntable along for wireless play, but the same USB connectivity also makes digitizing your record collection and cinch. The belt-drive gives it consistent and relatively true play speed, and a ceramic cartridge, though not always weighty enough for my taste, provides the durability necessary in a carry-along player.

I have some additional gripes, but they too seem to be easily smoothed over by the turntable’s finer points. Sure, the built-in speakers are weak and tinny, but stereo RCA outputs make it easy to plug in to your favorite speakers. And yeah, its lack of a USB-to-AC adapter is a bit of a hassle, but the ease with which I was able to encode some of my favorite records — it was literally plug-and-play on my MacBook — soothes that minor sting.

As the PVTT2U comes with practically everything you need out of the box from 45 adapter to bundled Audacity software for MP3 transfers, I am more than inclined to give it a pass. This is especially true if you can find it heavily discounted from its original $200-ish price point. (Cough — Amazon — cough.) In short, it’s a classy little device that nicely bridges the gap between analog and digital.

While the Pyle PVTT2U is a fun and easy way to listen to music, the Stanton SCS.4DJ is an equally enjoyable way of making your favorite tracks your own. Though seemingly designed for discriminating digital DJs, this all-in-one portable controller offers a simple enough point of access to even novice hobbyists. Offering sturdy construction and an intuitive design, the SCS.4DJ combines what gigging mixers want with what broader mass-market consumers need. The jog wheels are solid and responsive, and the crossfader silky-smooth. Both the A and B platters feature the requisite independent volume controls, and you can easily toggle to the headphone ports — the SCS.4DJ supports both 1/4 inch and 3.5 mm headsets without the need for an adapter — to silently isolate and setup your next track. Turntablists will particularly appreciate the responsive Scratch mode, not to mention its multi-feature pitch slider and dedicated +/- pitch bend buttons. A quick-touch Rewind feature, which returns a track to the previous cue point, and a healthy selection of DSP effects (Filter, Flange, Slice and Delay) add a lot to a mix without compromising the system’s layout.

Whether you’re interested in rocking clubs or simply crafting your own seamless mix for the gym or daily commute, the SCS.4DJ boasts an equally impressive set of features geared at smoothing out the fierce learning curve of most DJ rigs. Chief among these is its robust USB support. While the system comes pre-loaded with a selection of homegrown beats with which to experiment, its dual USB inputs mean you can attach practically any driverless USB storage device and access your own music. Song selection takes place on the SCS.4DJ’s onboard 4.3 inch display, with eight soft buttons (four per deck) providing various commands to help with the sorting, searching and loading of tracks. Navigation is done using the wheel controller that – flanked by dedicated Back and Enter buttons – dominates the device’s center portion. Specialized Browse and Playlist buttons make it easy to locate and select the appropriate media, but the all-important Sync buttons, located beneath the platters, do the most important job by turning even the most absentminded noodling into a quality mix.

At any time you can use this internal sync engine to match the BPM of the selected platter to that of the song playing on the opposite deck, and the LCD can display a dual waveform view to provide an easy-to-understand visual representation of these beats and how they match up. The only drawback is that the required beat analysis for large collections of music can take some time. This isn’t an issue when using a thumbdrive containing just a set or two’s worth of tracks, and, to Stanton’s credit, they’ve provided a free Mac/PC application called QuickGrid that can be used to capture and compile waveforms ahead of time for these bigger libraries.

With a handy selection of loop controls, a well-written user manual to explain the finer points of song-syncing/mix creation and the ability to record and save your mixes as WAV files to an attached USB device, the Stanton SCS.4DJ uniquely surpasses most of the hybrid hardware- and software-driven solutions on the market. Add to this regular firmware updates that increase stability while simultaneously expanding functionality – the latest added on-the-fly beat grid editing – and you’re looking at a system that provides amazing flexibility without the added nuisance of requiring an ever-present RAM-heavy laptop. Obviously this comes at a price, but it’s one that is easily comparable to that of older software/controller/computer setups. Plus, with the system’s easy integration of a mic-in and stereo outputs, you can use the same setup to DJ a party, make a specialty mix for a road trip or craft a stellar music podcast. 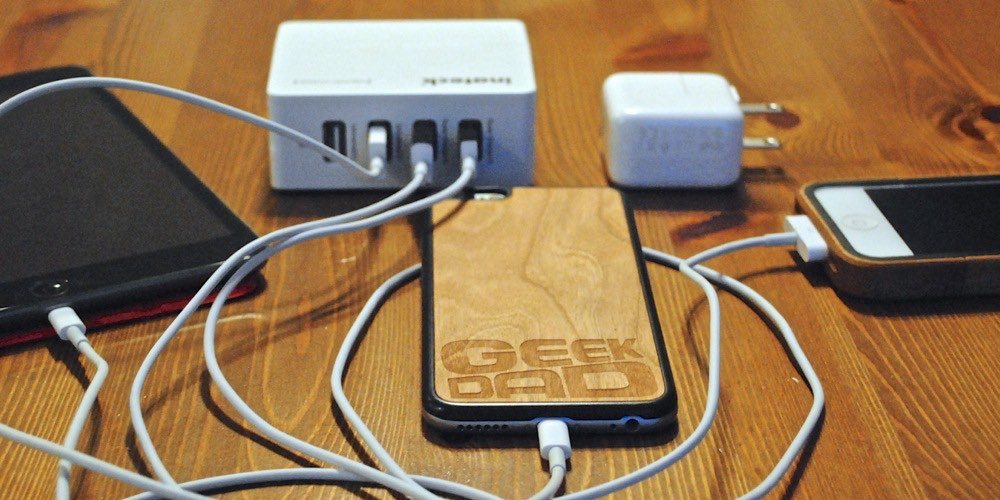 Pirate Blast for the Wii: Easy to Pick Up But Not Much Staying Power 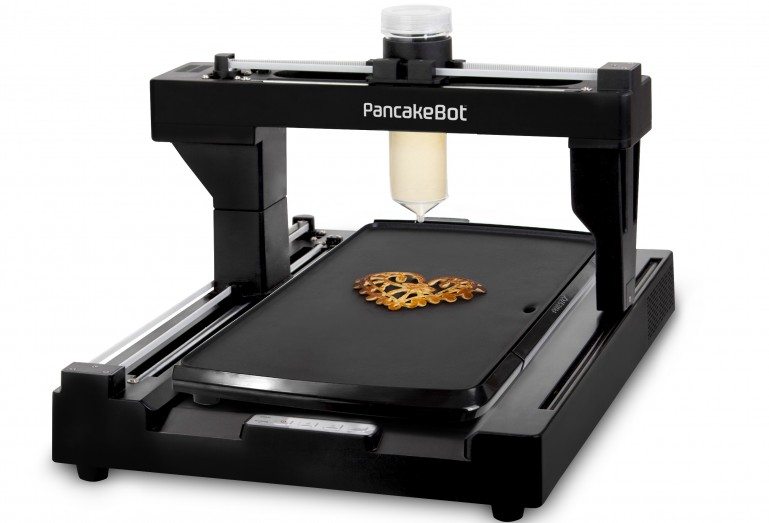