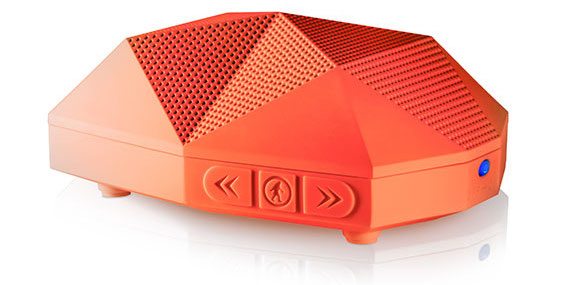 The Turtle Shell Bluetooth speaker originally ran on Kickstarter back in the fall of 2012, bringing in more than double its initial funding goal. Producer Outdoor Tech has returned with an improved 2.0 model that makes their rugged little boom box even better.

The Turtle Shell 2.0 comes in an oddly sculpted shape that reminds me of a dented-in d20, but that makes it rugged enough for me to be able to stand on it without crushing it. Despite that, it’s light, weighing under 12 ounces, making it perfect for tossing into a briefcase or backpack. Its Lithium-Ion rechargeable battery lets it run for up to 16 hours between charges, and despite its small size, it knocks out a decent sound, pounding out up to 96 dBs. 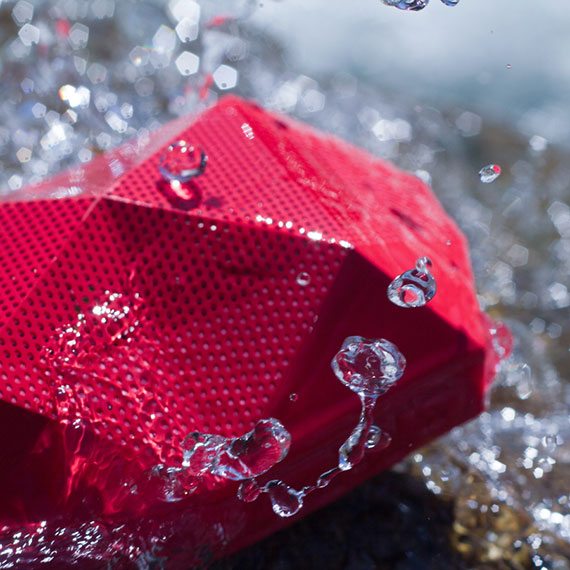 Best of all, it’s built to survive kids. It’s splashproof enough for you to be able to mount it in your shower or rinse it off in the sink, and it’s dustproof too. Any scuffs it picks up on its plastic housing should only give it character.

It uses Bluetooth 4.0, making for easy connections to most phones and tablets up to thirty feet away. It even has a microphone and can function as a speakerphone too. And it reports on its status via voice prompts. 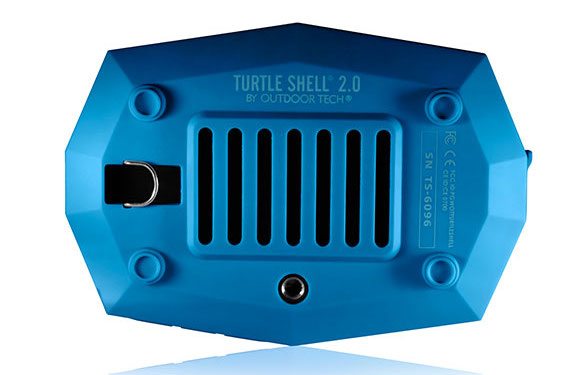 It comes with a tripod-mounting screwhole on the bottom, designed to work with the company’s Turtle Claw bike-clamping mount. There’s a metal leash clip on the bottom that could fit a carabiner clip or even a screw mounted on a wall. It charges via a micro USB cord, which comes in the box, along with an auxiliary cable and a sleek carrying bag, in case you want to pamper it.

The Turtle Shell 2.0 comes in eight different colors, ranging from simple black or white all the way up to red or electric blue. It retails for $130 or so on Amazon, or you can order it for the same price direct.

Disclaimer: I was sent Turtle Shell 2.0 for this review. 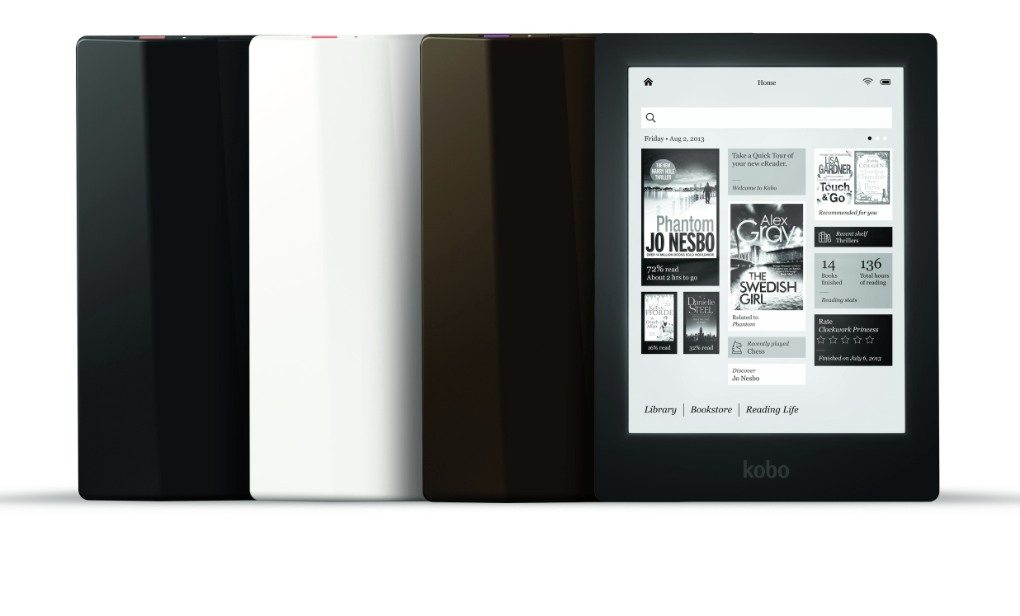 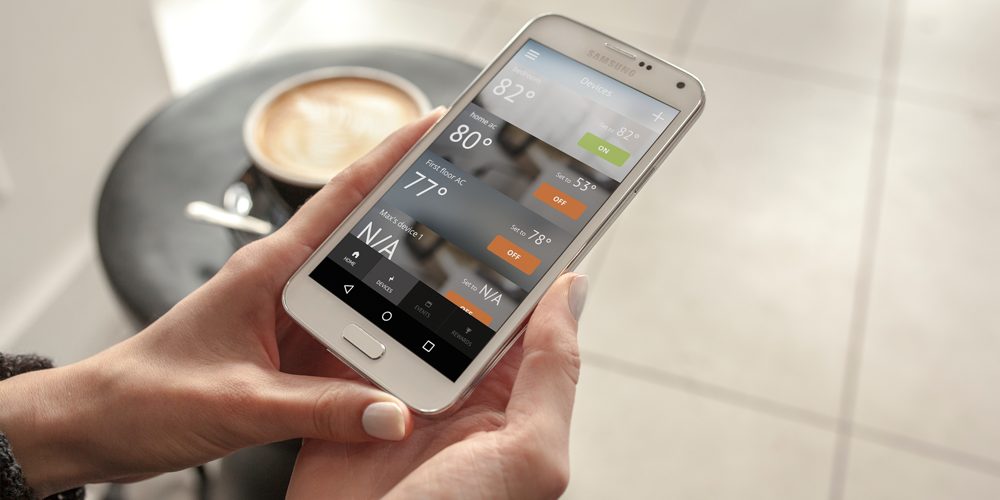