Who says education can’t be a lot of fun? There’s a growing movement in classrooms to play the KenKen arithmetic logic puzzles invented by a Japanese math teacher named Tetsuya Miyamoto. The game, which is similar to Sudoku in requiring the single appearance of digits in rows and columns, but utilizes math operations to populate groupings (or cages, as they’re called). For a quick tutorial, check out NPR and New York Times puzzle wizard, Will Shortz, describe gameplay.

Many math teachers are finding the puzzles are a great way to not only engage students, but improve their math skills, logical reasoning, and lay groundwork for Algebraic formulations. The puzzles are not just popular in classrooms in the US, KenKen is showing up in schools from Norway to South Africa and thanks to a free program for teachers, the numbers are growing every day. So if you’ve never played, give KenKen a try. As the official site says, it’ll make you smarter! 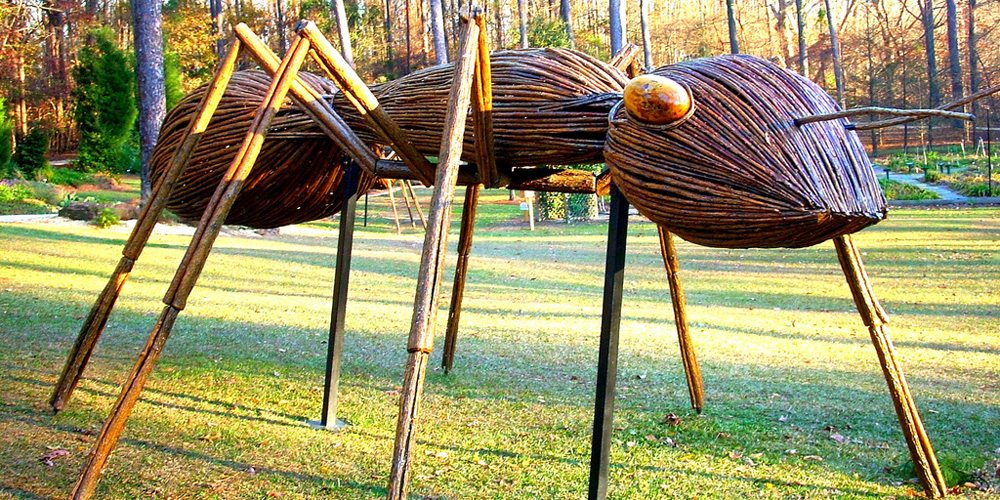 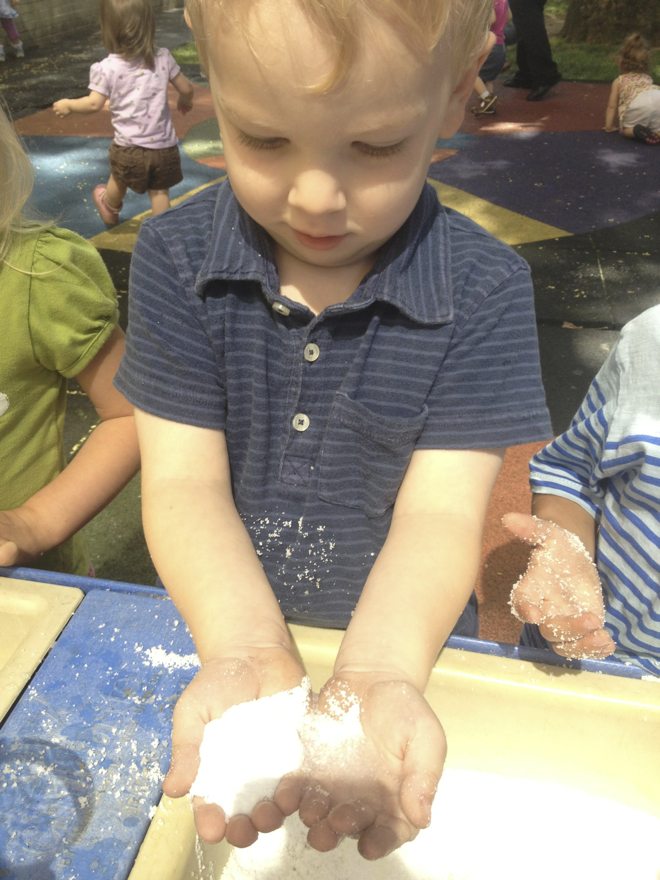