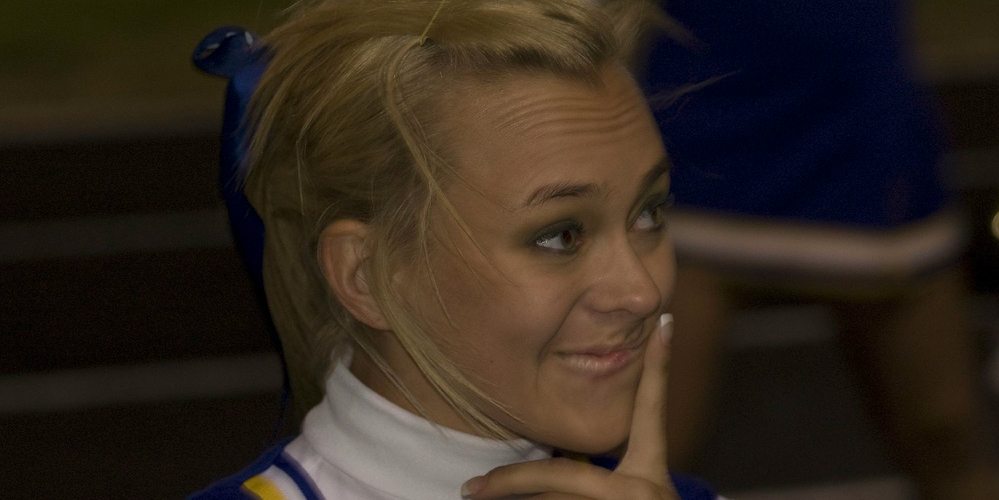 Let me admit right off the bat that this title is misleading. Everybody cares about popular kids. From preschoolers to high-schoolers to monkeys, subjects will pick out their popular peers in videos and watch these popular peers longer than they watch the less popular proletariat. Yes, even gentle bonobos give high-status apes more attention.

But a study on early view at the journal Child Development asks an interesting question: who cares? Really what the article asks is who most cares about popular people? Sure, everyone gives popular kids more attention, but who is most likely to give the most attention?

To find out, the researchers from Radboud University in the Netherlands played a game of geeks vs. jocks. First they took pictures of 122 middle schoolers. Then they went into classrooms and used questionnaires to discover who was popular and who was not. On a screen they put a popular face and a not popular face. And they had each of these 122 kids look at these paired pictures while tracking eye movements that showed kids’ first gaze and total gaze time (and asking kids to report the location of a dot that appeared on either the left or right — a sham task to keep kids involved).

Which faces trapped and kept kids’ attention? Overall, kids looked at the popular face first 54.6% of the time — 57.4% if the face was of a popular boy and 51.6% if the face was of a popular girl. But past that, popularity was in the eye of the beholder. In fact, only popular kids looked at popular faces longer. Unpopular kids gave the faces equal gaze time. And the absolute kings (or in this case, queens) of selective attention were popular adolescent girls looking at popular adolescent boys. These popular girls had eyes first and longest for the popular boys.

I take this as promising — unpopular kids have stopped caring about the school hierarchy! — but of course the researchers have another take. They write that “because unpopular adolescents are less involved in competition over resources and status, the status of a peer may be less relevant to them as a dimension to categorize others.” If you don’t roll in a certain lofty social circle, you don’t have to pay attention to the people in that lofty social circle. 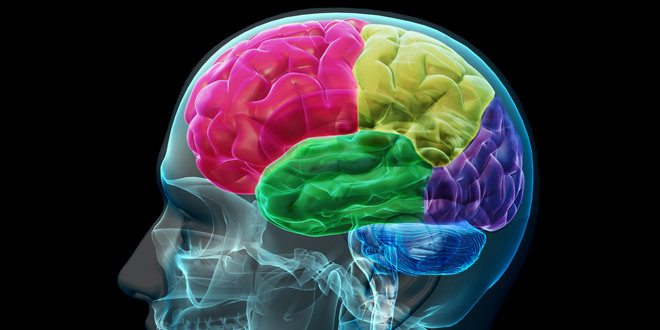 Insight, Energy, Crickets, And the Science of the Snooze Button 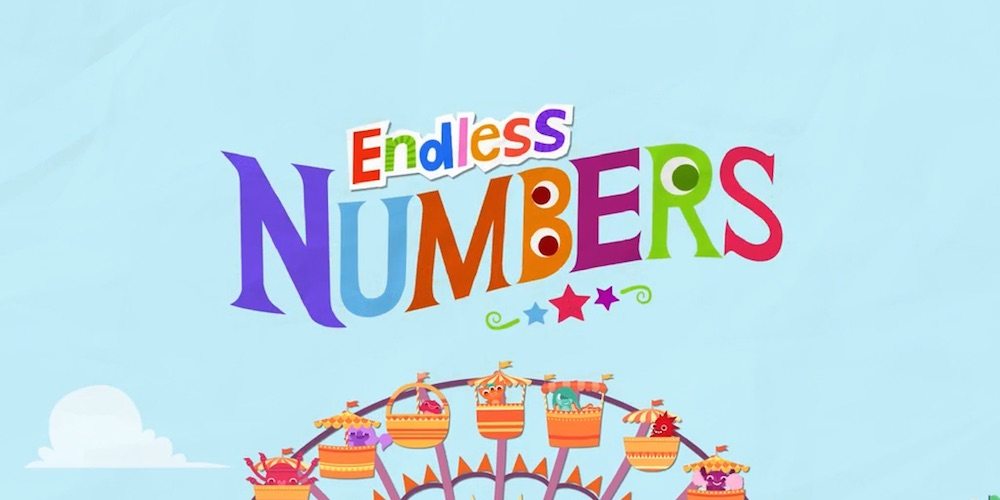 Counting on Our Kids: Playing with Data