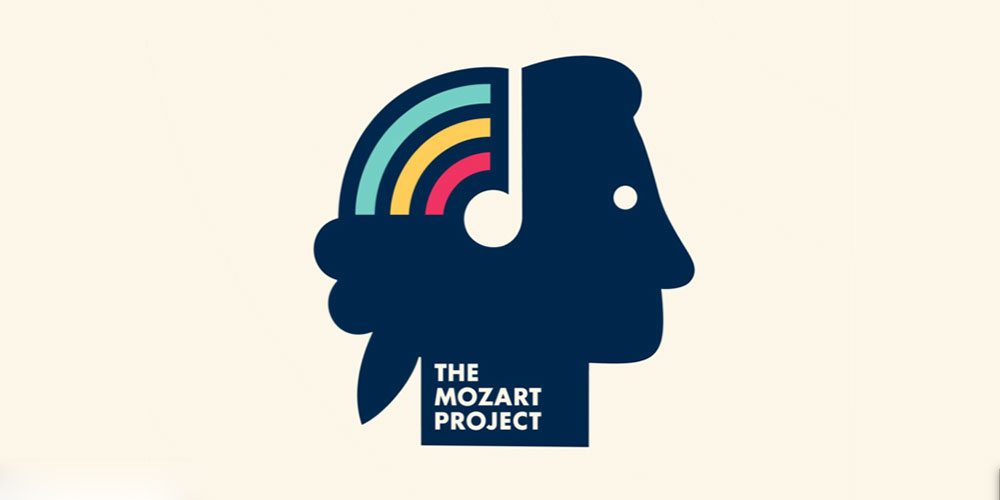 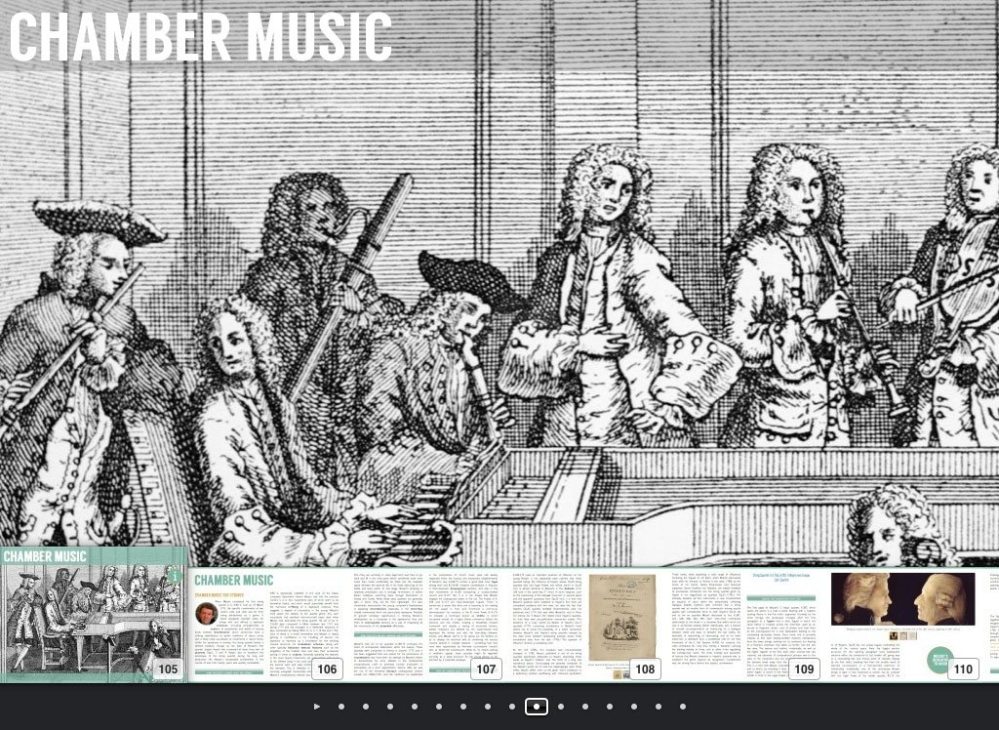 In his brief 35 years, Wolfgang Amadeus Mozart left quite a mark. Between extensive traveling, he composed more than 600 works, many of which are still considered the best examples of a particular type of music — operas, chamber music, symphonies and concertos.

A life this colorful is hard to track. Thankfully, there is no shortage of histories written on Mozart, some good and some bad. One to add to very, very good column is an interactive book available for the iPad called The Mozart Project from Pipedreams Media.

Written by 7 of the greatest Mozart scholars, including the wonderfully coiffed Cliff Eisen, Neal Zaslaw, and Simon Keefe, these 10 chapters cover Mozart’s life and work in 200+ pages. Granted, the book doesn’t go into as great of details as some other biographies, but The Mozart Project will blow you away with its interactivity and add-ons. Also included in the book are 3 hours of music, 8 hours of audio, pop-out mini-biographies of people who were important in Mozart’s life, lots of images, 2 hours of video, including interviews with famous classical conductors, musicians, and scholars, 25 filmed performances and demonstrations, and 10 short films. 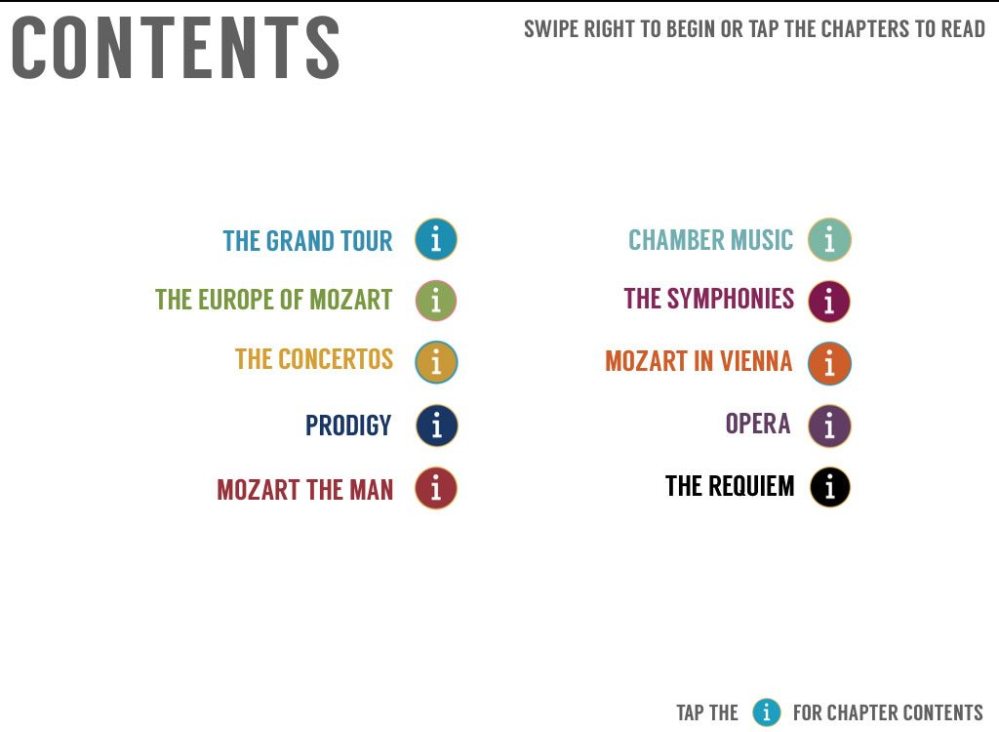 The book adeptly walks the line between introductory primer (basic musical terms are highlighted and defined by clicking) and more advanced information, essentially there is something for nearly everyone in The Mozart Project. Plus, if you have a question you’d like to ask one of the world’s premiere Mozart scholars, there is an email address at the end of each chapter where you can send a query to the authors. How awesome is that?

Like the Beethoven’s Ninth Symphony App we reviewed last year, The Mozart Project is outstanding and very much worth your time. It shows how self-publishing, in this case on the iBooks platform, gives people truly passionate about subject matter the ability to create works that get the rest of us as engaged and excited as the authors.

Only through the iBookstore for the iPad for $14.99. 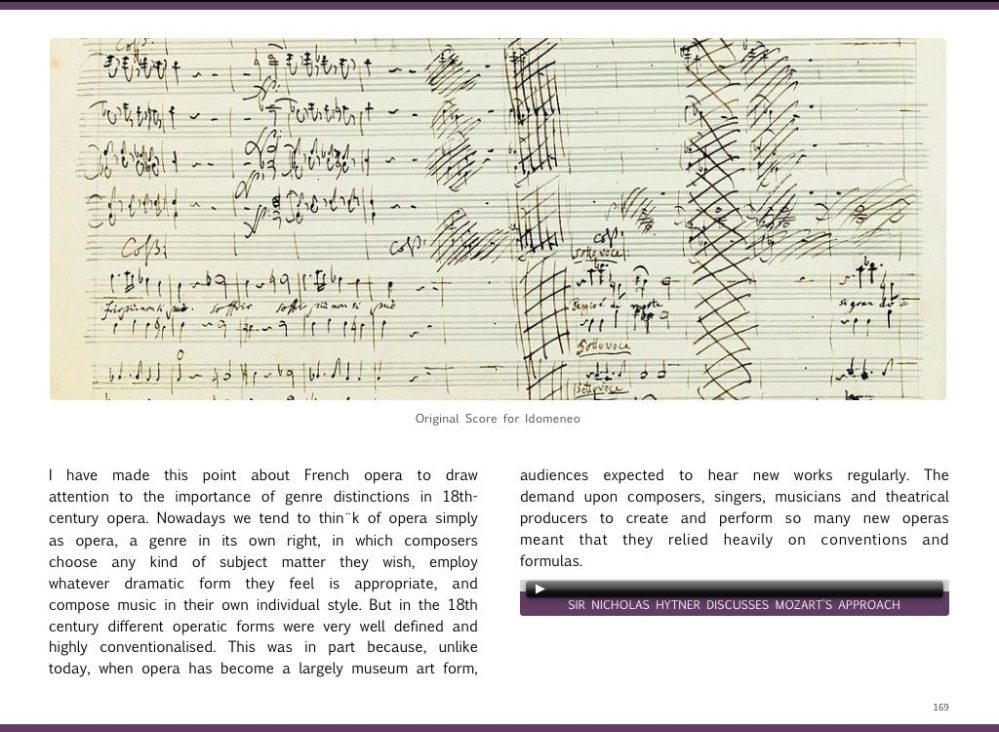 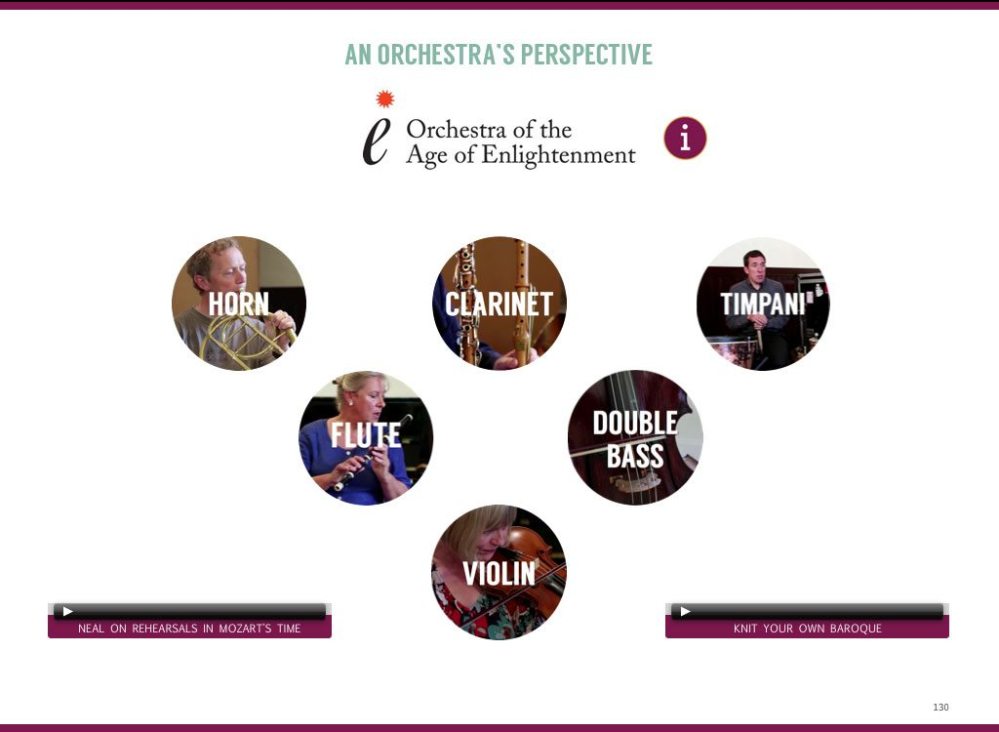 Disclosure: GeekDad was sent a sample of this product for review. 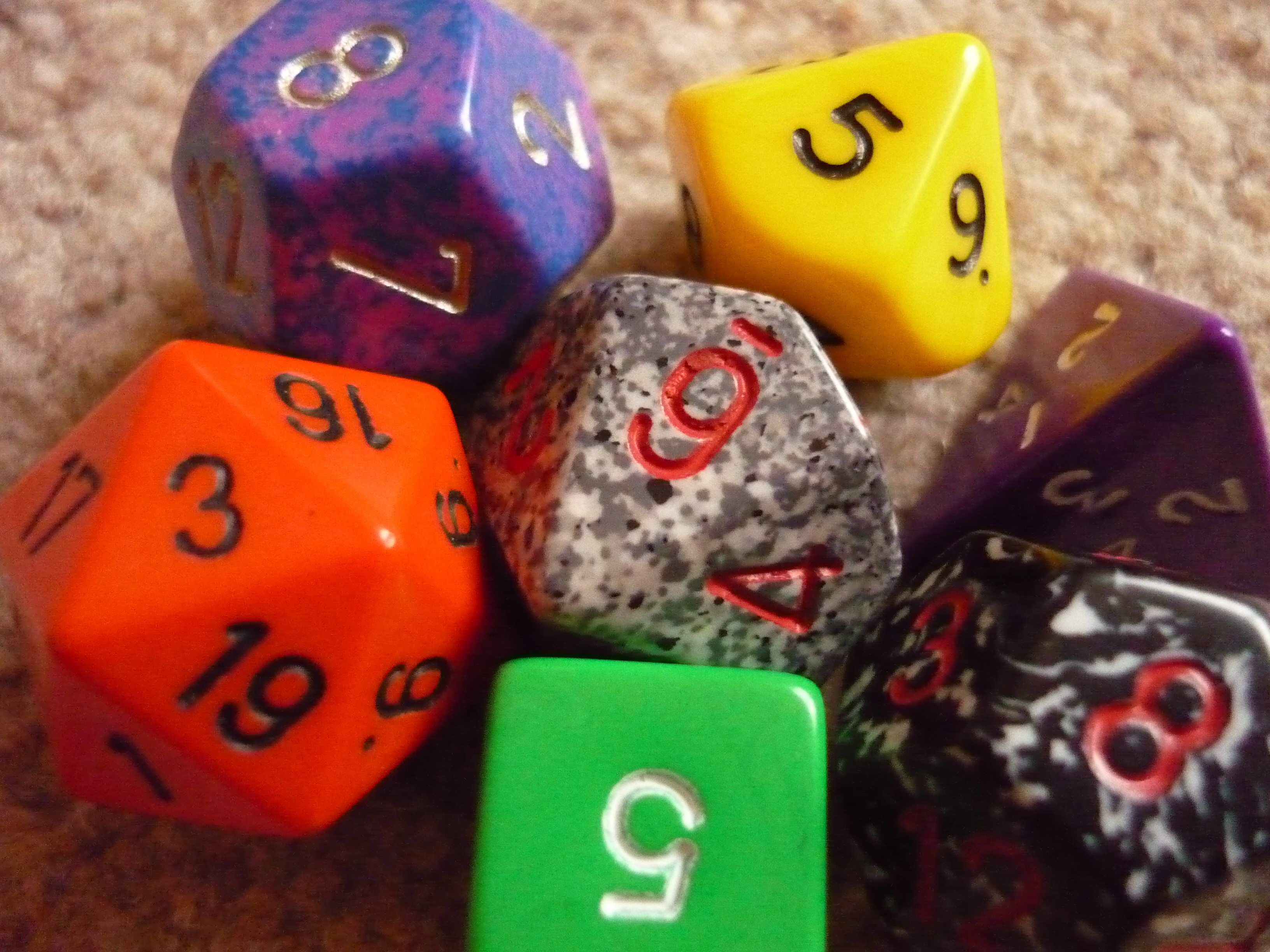