There are a lot of headlines and details to sift through with the new Skylanders Swap Force game. Nestling in amongst the new higher definition visuals, mix and match figures and new characters was less positive news of the incompatibility of last year’s portal and the third re-release for 16 existing Skylanders in Series 3 form.

I had some time to put these questions to Eric Hirshberg, CEO of Activision Publishing, just after he had made the announcement at the New York event. Along the way we talk about Star Wars figures, Willy Wonka, Batman and the joys of having young children with toys like this around.

Skylanders Swap Force has not been dated or priced as yet. 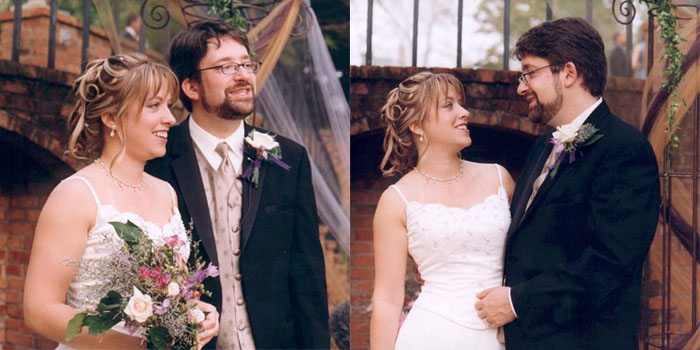 Uncharted for the Vita Is More Than Running and Gunning