Does the soft rock-style cover of Sir Mix-A-Lot’s classic “Baby Got Back” performed by the cast of Fox’s Glee sound familiar to you? If you’re a fan of geek rock troubadour Jonathan Coulton it certainly might.

Here’s the Glee version from the upcoming eleventh episode of the show’s fourth season.

Here’s the JoCo version from his Thing a Week project originally released on October 14th, 2005.

And here, of course, is Coulton’s reaction to the uncanny similarities. Of course, since Jonathan’s was a non-commercial cover of the original song, there are no rights at play here, just common courtesy. Or lack thereof.

Update, part deux: the story is blowing up all over now. Some important links to follow-

– a Youtube doubler that puts both songs right next to each other. Tweeted via Peter Sagal and Paul and Storm. (thanks ObeyMyBrain!)

– Link to the song actually on sale on iTunes in Sweden.

– Also important: Jonathan’s original post about this. He paid money for the rights to cover the song, but created his own melody (which Glee used), which may grant him some rights. Also, they may well have actually used his audio in their version. Glee cast version of “Baby Got Back” with the Jonathan Coulton melody, for sale on iTunes.

The Glee version of the song is now available for sale as a single and as a ringtone, on the US iTunes store. We can’t tell if anything has been changed from the preview (and we’re not about to buy it). No word from JoCo yet today.

In response to the continued controversy – Fox ran the episode with the song intact and made less than amicable contact with Coulton’s representatives – JoCo has elected to re-release his 2005 re-orchestration as a charity single saying:

I’ll donate the proceeds from all sales that happen between now and the end of February to two charities: The VH1 Save the Music Foundation, and The It Gets Better Project.

“Baby Got Back (In the Style of Glee)” is currently the #1 bestselling track in Amazon’s Singer-Songwriter section and 176 places above the Glee cast version on the iTunes chart. 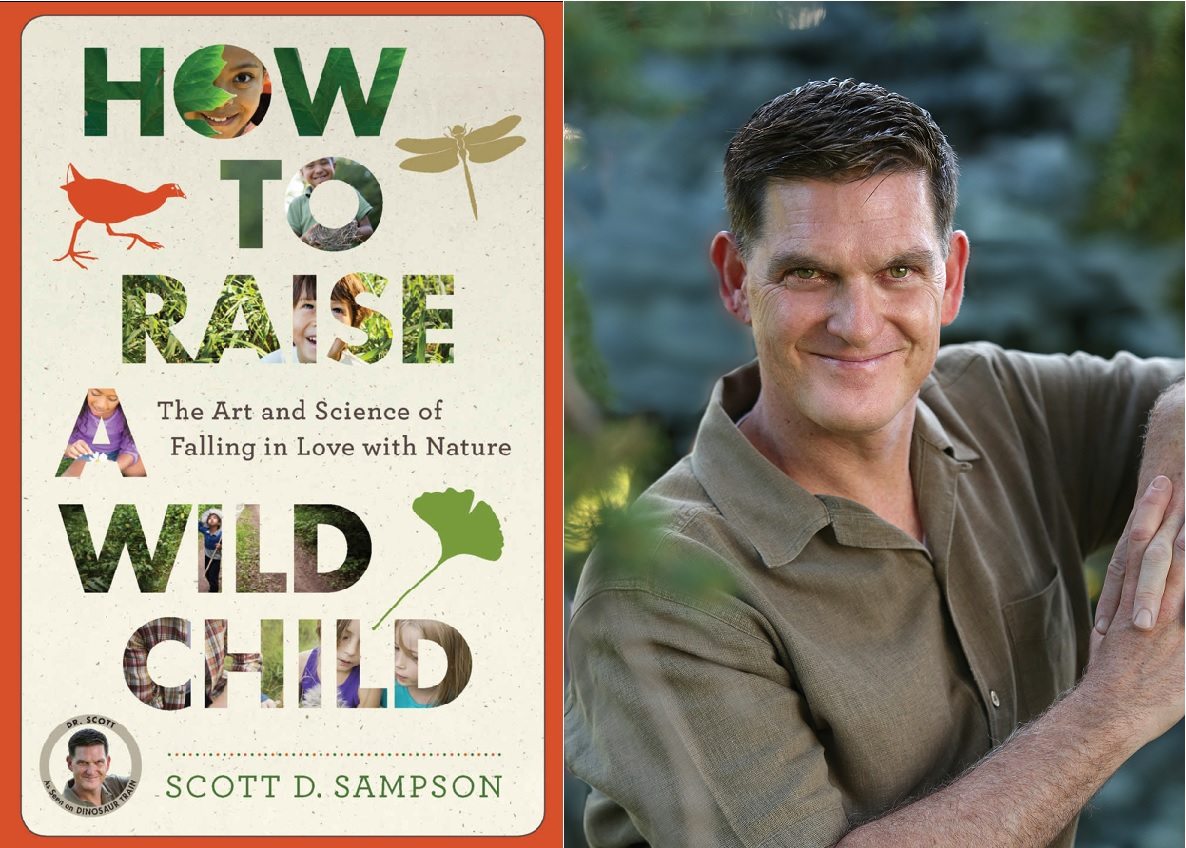 Support the Work We Do: Pledge $1 a Month to Keep GeekDad and GeekMom Going 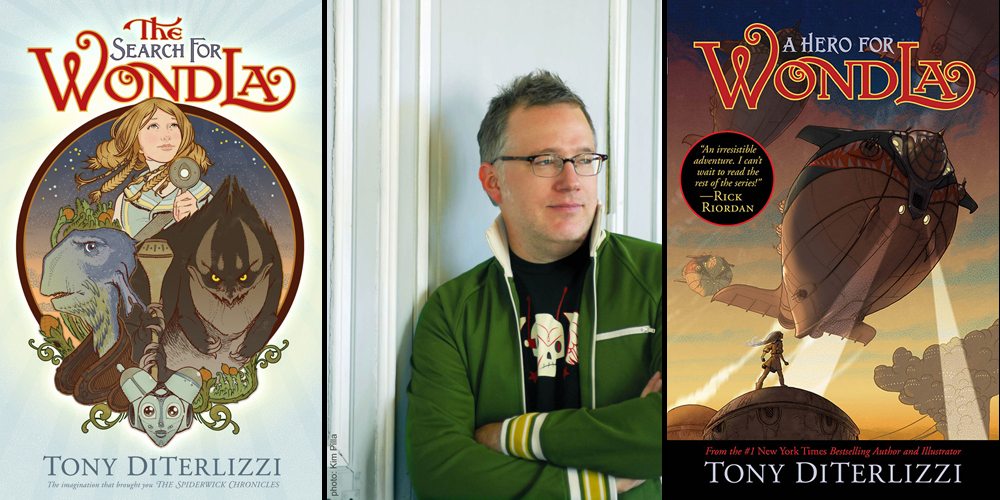