Photo by Russ Neumeier (on his mobile phone)

First, our traditions. It started when we lived in Madison, Wisconsin. For Christmas, we would bundle up the (then) two kids, drive to the state capitol building, look at the state Christmas tree, and then go eat lunch at Ella’s Deli before coming home, maybe watching a movie and then making home-made pizza for dinner. In the years since, the tribe has grown to four children, but everything else remains the same. Some years we get grandparents to join us on our journey (which now means driving from the Milwaukee, Wisconsin area to Madison and back).

On New Year’s Eve we let the kids invite friends over. We’ll grill burgers (yes, in the cold — we’re hard-core like that) and let the kids watch the specials on Disney before yelling “Happy New Year!” and getting up at our regular time on January 1st.

Why did we do this? A mix of former traditions – some from when I grew up, some from when my wife grew up, and some brand new to our family. It doesn’t sound like that big of a deal, but you know you’re on to something when the kids start asking in October if we’ll be going to Madison on Christmas Eve.

I hope that you are developing your own traditions during the holiday season – I’ve seen the comfort and stability they bring the kids even when things go less-than-perfect and other-than-planned.

Which brings me to the monumental moment(s).

One of our children spent the night at home this Christmas Eve for the first time in nearly six months (and the plans are to have him spend New Year’s Eve at home). This spring, summer, and fall I had to take an extended absence from regular writing for GeekDad (and Ken, thanks for your patience). Why?

Well, without too many details (because as my wife writes, it’s his story to tell), we had one of our children removed from our home and placed in county care. The images of two Sheriff’s Deputies knocking on our door during dinner this summer will be etched in my brain forever.

In the subsequent months, we’ve been in court several times, we visit, he comes to the house for a couple hours each visit during a week, and we have been part of weekly family sessions as we work through the struggles…

One night at home (and another planned) — a monumental moment.

It’s monumental for our son who grew and started advocating for what he wanted and laid out several reasons why this was not an unreasonable request. It’s monumental for us because we’re at a point where we can agree to this. It’s a monumental moment for me because it’s the first time in a public setting I’m willing to write about this … to go on public record that I don’t have it all together — in many ways I’ve not been the (Geek)Dad I should be.

We don’t know what the future holds in this situation – what we do know is, that in the midst of the turmoil and emotion, we love our son and our son wants the comfort and stability that comes with family traditions this time of year. It’s a connection point in a year with very few of them.

Maybe you can’t relate to our family’s struggle; maybe you can. Regardless — from one geek parent to another — love your kids, snuggle them close, build memories through traditions, and please never, ever take a moment with them for granted.

And know that if things don’t go as planned, you’re not alone. 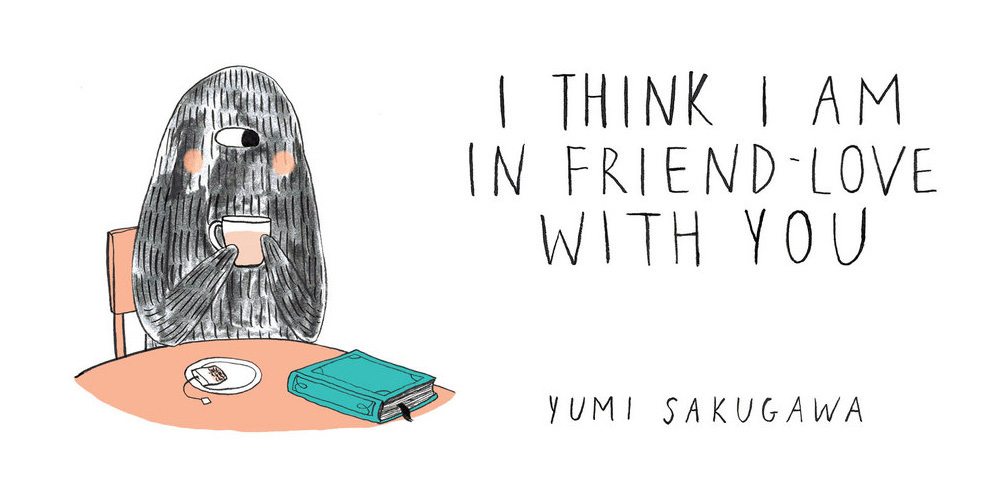 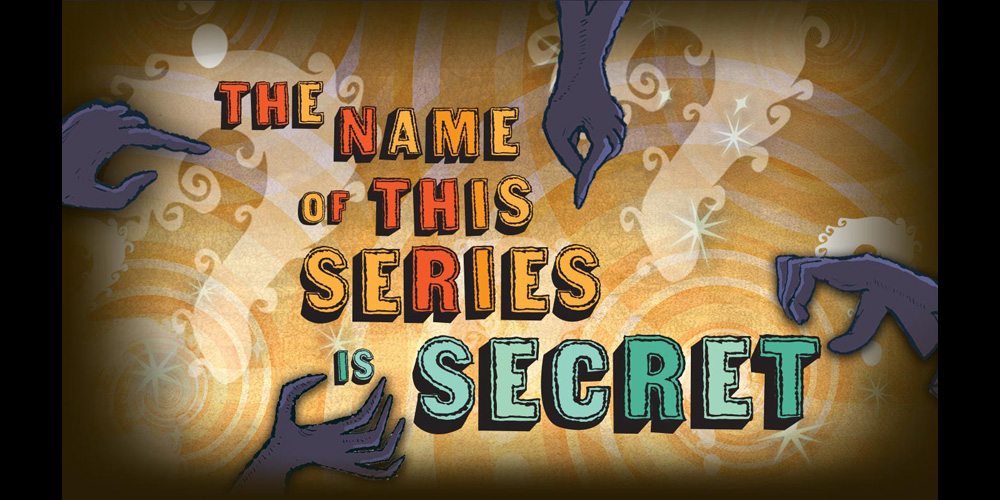