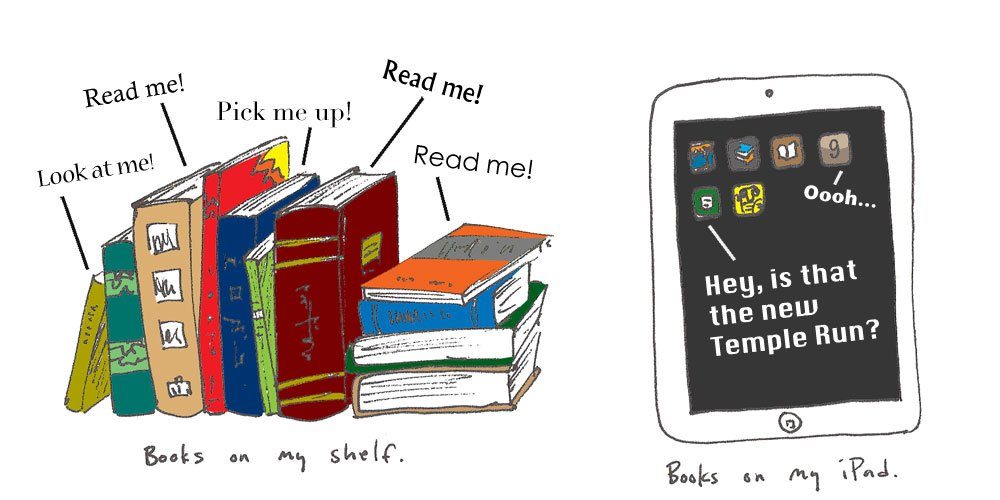 I think I need to retire from reviewing iPad apps.

I remember the days when I first got an iPod touch and finally, finally, got the chance to try out some of these nifty games I’d been hearing about. Keep in mind, of course, that was a few years ago, before Angry Birds and Fruit Ninja and an App Store crammed with freemium Farmville knockoffs. I remember when the GeekDad staff would fight over emails offering a free review code of an app — pick me! I call dibs! — as if saving $.99 was really something worth jumping up and down about.

Fast forward to today, and I have literally hundreds of apps (now on my iPad) that have been sent to me for review. I don’t know what that actually adds up to: some of them are free apps, some were a buck, some might be $4.99. Suffice to say, I’ve saved a bundle of money by being a reviewer. But have I actually gotten anything valuable — or am I really providing you with something of value? There have been some really great apps — DragonBox opened my eyes to the possibilities of educational apps (and I totally called Angry Birds, right?). But I’ve also written about some mediocre apps that probably would never have gotten any attention if the developer hadn’t sent me a code to try it out. The fact is, I don’t go and scour the App store for the best and the most innovative things; occasionally I’ll go seek out an app that looks promising, but for the most part I write about what comes my way.

And lately, a lot of that is more of the same.

Ok, sure, I still have a lot of fun playing these games and trying them out. “Sorry, honey, gotta play this game. It’s for review.” But does it really make sense for me to spend hours and hours playing Temple Run 2 (that’s out now, by the way) so I can tell you about it? I’m having trouble distinguishing between something I played because it was good and something I played because, well, it was free. Or whether a game was actually fun or simply addictive. It’s like discovering, to my shame, that given a nearly infinite selection, I’ll just gorge myself on junk food.

Despite grouping my reviews up to a dozen at a time in my Core Dump columns, my list hasn’t gotten any shorter. I promised myself back in September that I was going to focus on the awesome, to cut back on the fluff … but instead I get caught up playing Playmobil Pirates just one more time to see if I can unlock that other mission and … oh, this is just Farmville with Playmobil, isn’t it? Sigh.

Here’s my month-late resolution for the new year: I need to stop jumping at every opportunity to try out yet another app that’s basically a new version of something I already spent hours playing the first time around. I’ll still use it to play board games with friends (and I’m still interested in good implementations of board games), but I should stop filling hours of my time playing 3-minute games. I should learn to say “no.” Before I write up another app, I should stop to think about whether I actually think it’s worth the time — mine and yours.

So, if you’ve got another infinite run game or a physics-based projectile-flinging game or something that will teach my kids ABCs … thanks, but sorry, my iPad is full. I’m sure that’s a wonderful digital picture book, but when it comes right down to it I’m just sticking with my chunky board books. They don’t read themselves and the pictures don’t move, but I don’t mind if they get drooled on and I know they’ll still work when my kids are grown and have their own kids. I have books to read, board games to play, and kids to read and play with, and I need to stop holing up with my iPad when I have nothing better to do.

Because, frankly, there’s almost always something better to do. 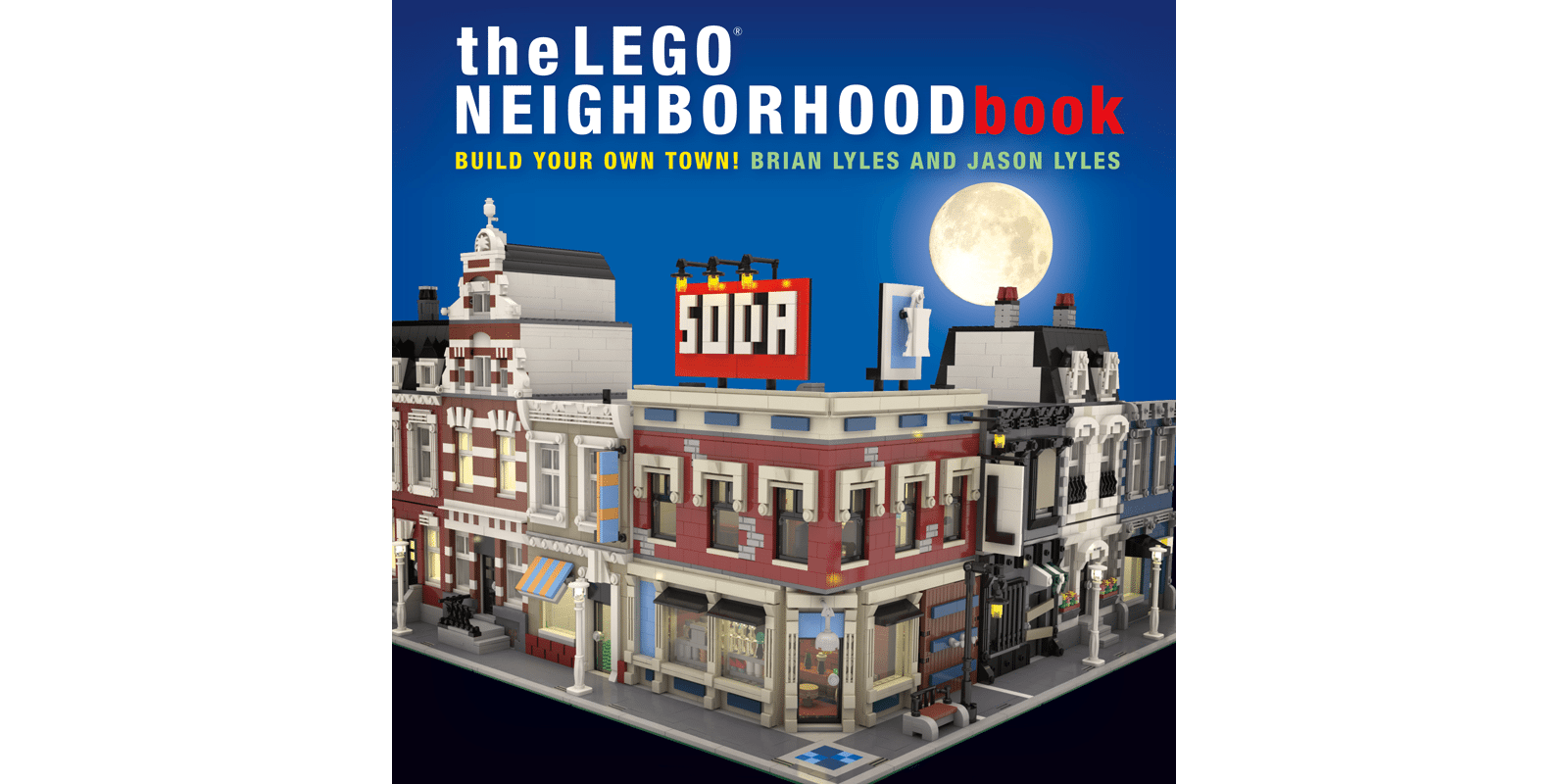 Build Your Own LEGO Neighborhood!